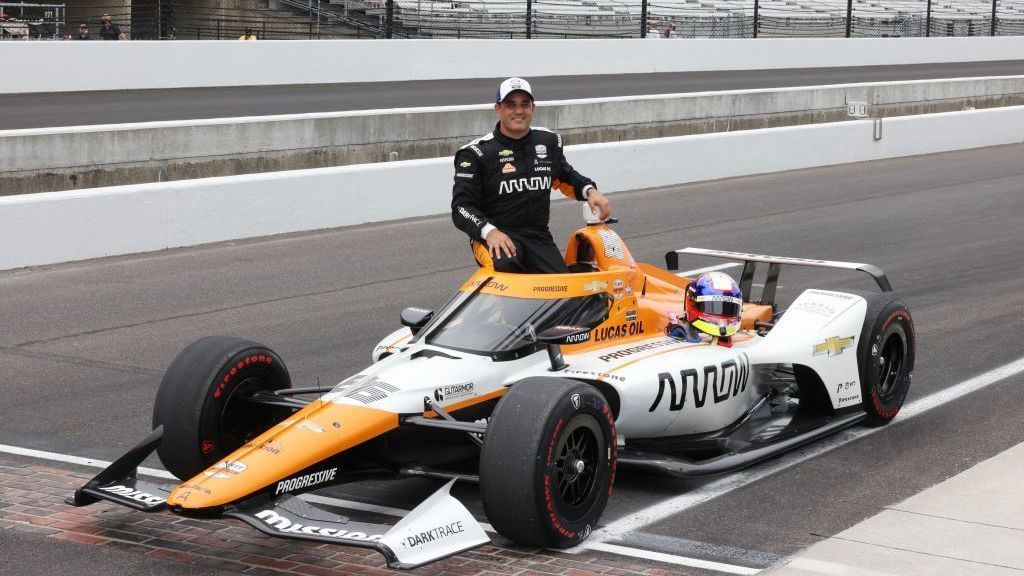 Juan Pablo Montoya will rejoin Arrow McLaren in a bid to complete an Indianapolis 500 hat-trick of wins, the IndyCar team said on Tuesday.

“Juan Pablo is an institution in motorsport, with two Indianapolis 500 victories and an impressive Formula One career with multiple wins for McLaren,” McLaren Racing CEO Zak Brown said in a statement.

“He adds experience that really benefits our team, giving us another driver with the potential to win anytime he steps into the car.”

The 46-year-old Colombian is one of motor racing’s most experienced and versatile drivers having won races in Formula One, IndyCar and NASCAR.

He also one win away from completing the “Triple Crown of Motorsport” made up of victories at the Monaco Grand Prix, or F1 world title, Indianapolis 500 and the Le Mans 24 Hours sportcar race.

Montoya was a winner in Monaco in 2003 and while he has won the 24 Hours of Daytona on three occasions, he has not repeated that success at Le Mans.

Montoya will join full-time Arrow McLaren drivers Pato O’Ward and Felix Rosenqvist for two races, the Indianapolis Grand Prix run on the Indianapolis Motor Speedway’s road course on May 13 and the Indy 500 on May 29.

“I’m excited to return to Indianapolis with Arrow McLaren SP and Mission, to once again compete in a race that holds a special place in my heart – the Indianapolis 500,” said Montoya.

“I think we have a real shot at competing at the front of the field and challenging for the win.”