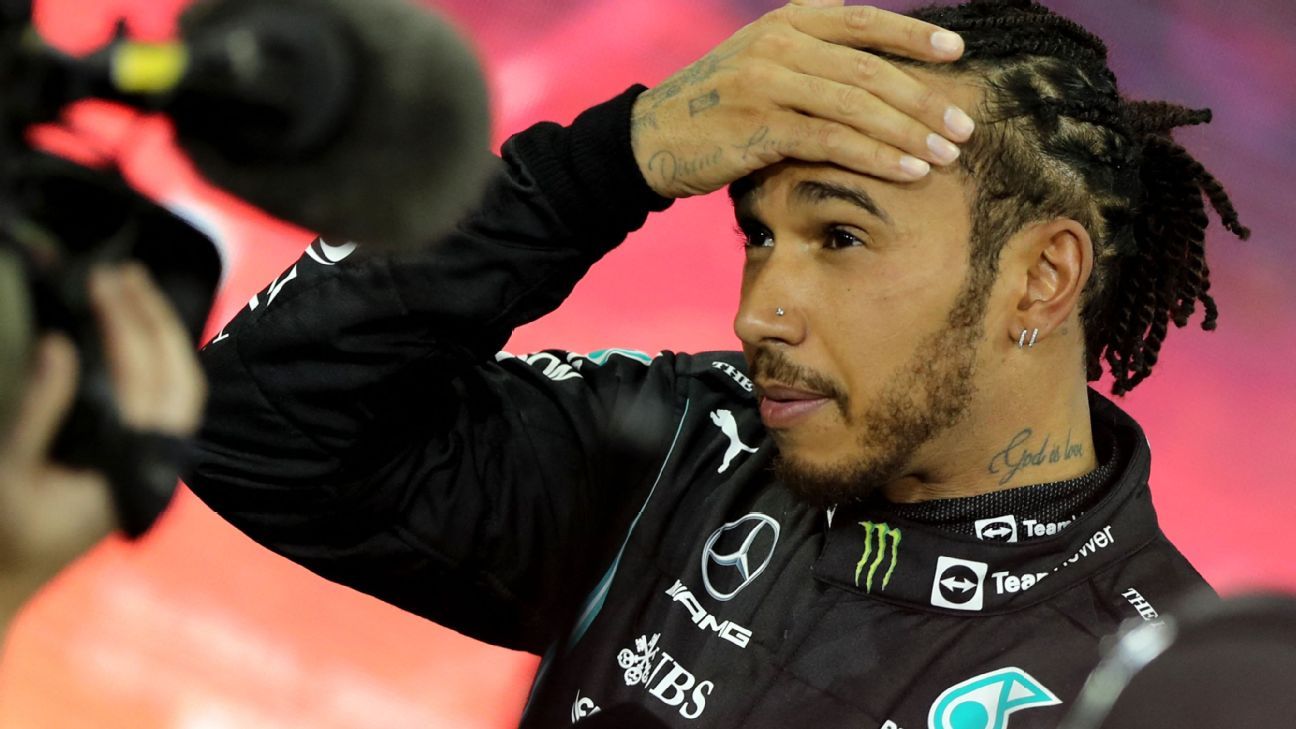 Lewis Hamilton’s future may hinge on the outcome of the FIA’s investigation into the final laps of the Abu Dhabi Grand Prix, according to a report in the BBC.

Last month Mercedes boss Toto Wolff said Hamilton was “disillusioned” with F1 after losing the title in controversial fashion, suggesting the seven-time world champion was contemplating whether to continue racing.

At the title-deciding race FIA race director Michael Masi applied the rules incorrectly to force a restart on the last lap, leaving a heavily disadvantaged Hamilton an easy victim to Max Verstappen, who overtook his rival to win the title.

Mercedes did not pursue an appeal into the result of the race shortly after the FIA announced an investigation into Masi’s decision-making at the end of the race. The outcome of that is likely to be key in dictating what Hamilton does next.

Hamilton has not spoken publicly or on social media since leaving the paddock on Dec. 12.

The BBC report also said Mercedes has denied making a deal with the FIA that Masi and Nikolas Tombazis, the FIA’s head of single-seater matters, would no longer be in positions in 2022.

Either way, Masi’s future remains unclear ahead of the new season, which starts with the Bahrain Grand Prix on March 20. Masi stepped up to the role after long-serving race director Charlie Whiting’s sudden death ahead of the 2019 Australian Grand Prix and it is unclear if there is an obvious replacement should the FIA need to find a new one.

It is understood the FIA investigation was key to Mercedes dropping the appeal and the reigning constructors’ champions fully expect that to be a thorough and serious process. Speaking in the hours after Mercedes dropped the appeal, Wolff said his team hopes to hold the FIA to account for how the title-deciding race unfolded.