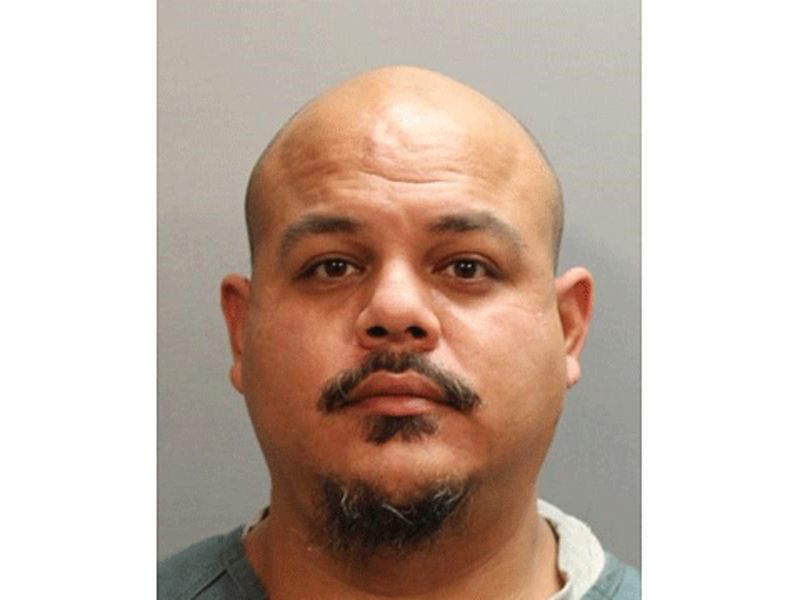 An employee of a Ford dealership in Jacksonville, Fla., is facing a felony charge after he was arrested last week for impersonating an officer after using a service vehicle to pull over a car, police said.

The Chevrolet Camaro in for service belonged to the Green Cove Springs Police Department, which had left it at Duval Ford so police lights could be installed. On Dec. 30, Duval Ford employee Fernando Torres was supposed to be transporting the car, according to a police report from the Jacksonville Sheriff’s Office.

The report said an officer with the Sheriff’s Office witnessed a man driving the yellow Camaro turn on the vehicle’s police lights and pull over a car. The officer stopped nearby to help with the traffic stop.

When the man in the Camaro saw the officer, he drove off, according to the report. The officer said in the report that the incident was puzzling.

“I believed it to be suspicious for another officer not to wait and notify me that my efforts were appreciated,” the officer wrote.

The officer then ran a search of the Camaro’s license plate and learned the car was owned by Green Cove Springs police, leading to the eventual discovery that it had been used by a Duval Ford employee, the report said.

Torres was arrested Jan. 4 and charged with unlawful use of blue lights and false impersonation of officials, a felony. He was out on bail with no trial date set yet.

Torres was fired by Duval Ford, the report said.

Duval Ford President Alex Graham said in an email to Automotive News that the dealership “fully cooperated with the Jacksonville Sheriff’s Office.”