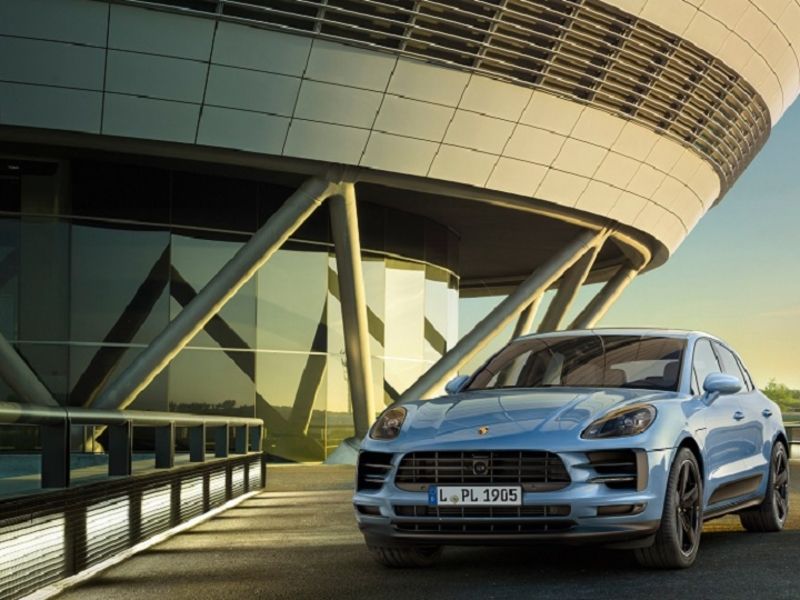 BERLIN — Porsche will pay compensation to Volkswagen Group’s light commercial vans business after the sports-car brand backed out of a production agreement.

VW’s van division was scheduled to build Porsche’s new battery-powered flagship at its factory in Hanover, Germany, alongside sister models for Audi and Bentley.

Porsche executives believe the brand, whose customer base is mainly performance-focused buyers, does not need the Artemis advanced autonomous driving functions. The brand lobbied VW Group for its version to be built in a Porsche plant.

Instead, Porsche will build its electric flagship, known internally as the K1, at its plant in Leipzig, Germany, starting in 2026, one year later than planned in Hanover.

The Porsche model will not be based on Audi’s Artemis, but will use the Premium Platform Electric architecture jointly developed by Audi and Porsche. The platform has been further deveoped by Porsche to underpin the upcoming full-electric version of the Macan SUV and an electric Panamera, due in 2024 or 2025.

Hanover had been due to build 25,000 units of the Porsche model a year, which VW Commercial Vehicles had inncluded in its financial planning to ensure job security at the plant through 2029. The factory’s works council chairwoman, Bertina Murkovic, spoke of “disappointment” at Porsche’s rejection of the Hanover site in a press statement last month.

Porsche’s compensation payment will allow VW Commercial Vehicles in Hanover to replace the lost production with other models.

The factory will build the ID Buzz minivan, an electric iteration of its iconic hippie-era microbus that will be unveiled on March 9. It will also produce a camper version of the minivan, to be called the ID California, and a plug-in-hybrid variant of the T7 Multivan. A T7 California is also being planned.

In addition, the Hanover plant will be used as an overflow production site to supply vehicle bodies to Audi’s factory in Brussels from 2026 onward if capacity at the Belgian plant is insufficient.

Frank Johannsen of Automobilwoche contributed to this report