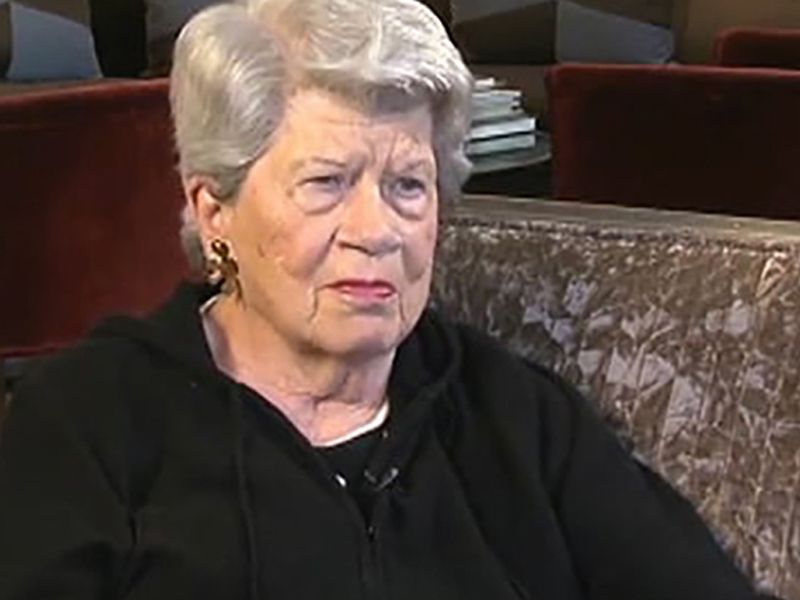 Laurel Cutler, a trailblazing advertising executive who later became a vice president at Chrysler, died on Nov. 28. She was 94.

Cutler was named Chrysler’s first vice president of consumer affairs in 1988. She was tasked with being a futurist who could monitor customer trends, an ability she was known for in the advertising industry, according to a New York Times piece announcing her hiring at the time.

She held the Chrysler role while retaining her duties as vice chair of the automaker’s agency, FCB/Leber Katz Partners.

The Times reported that Chrysler credited Cutler with developing the company’s brand-management system. The system was created, Cutler explained, because “it became clear that Detroit had lost the power of ‘branded-ness,’ ” shortly after the automaker brought in Leber Katz as its marketing-planning consultant in 1985.

“Car brands used to be the strongest brands there were,” Cutler said then. “A 2-year-old boy could recognize any car and tell you what it stood for. But because every car brand became its own auto division, what they stood for became indistinct.”

The Wall Street Journal reported that Cutler “advised Chrysler to concentrate on pleasing customers rather than car dealers.”

She graduated from Wellesley College with honors in 1946.

After a stint as a Washington Post reporter, Cutler became a copywriter at J. Walter Thompson and moved on to numerous executive roles at Fletcher, Richards, Calkins & Holden; McCann Erickson; FCB/Leber Katz Partners; and Fallon, according to her obituary.

Cutler collected a long list of accolades, including being the first woman to be named the advertising industry’s “Man of the Year” in 1995. She was inducted into the American Advertising Federation’s Hall of Fame in 2011.