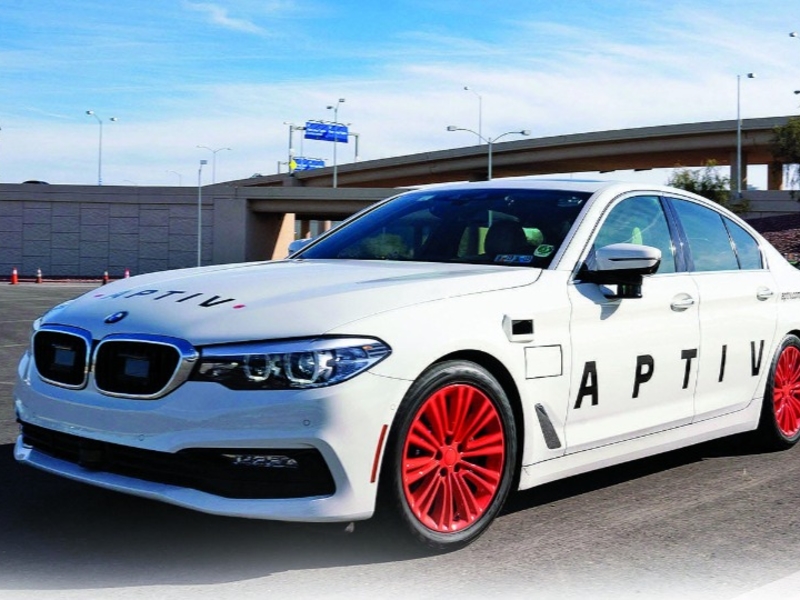 Automotive technology supplier Aptiv said Tuesday it has agreed to buy software firm Wind River from private equity firm TPG Capital for $4.3 billion in cash as it seeks to capitalize on a surge in spending by automakers to digitalize their cars.

The all-cash deal will expand Aptiv’s footprint in an area that is fast becoming the next battleground for automakers, which are spending billions of dollars to enable over-the-air updates and add smartphone-like features.

Once owned by Intel Corp., Wind River develops software and cloud systems for several industries such as automotive, aerospace, defense, industrial, medical and telecommunications. Last year it generated revenue of about $400 million.

Aptiv said it would finance the deal through a combination of cash and debt. Shares in Aptiv fell 2.3 percent to $160.94 in early trading.

“The automotive industry is undergoing its largest transformation in over a century, as connected, software-defined vehicles increasingly become critical elements of the broader intelligent ecosystem,” Aptiv CEO Kevin Clark said in a statement.

“Fully capitalizing on this opportunity requires comprehensive solutions that enable software to be developed faster, deployed seamlessly and optimized throughout the vehicle lifecycle by leveraging data-driven insights.”

Aptiv, whose customers include Chrysler parent Stellantis, Volkswagen Group and General Motors, battled supply chain problems for much of 2021, but has seen rising demand for its automated driving systems.

Wind River will operate as a stand-alone business within Aptiv.

Aptiv ranks No. 19 on the Automotive News list of the top 100 global suppliers with worldwide sales to automakers of $11.5 billion in 2020.