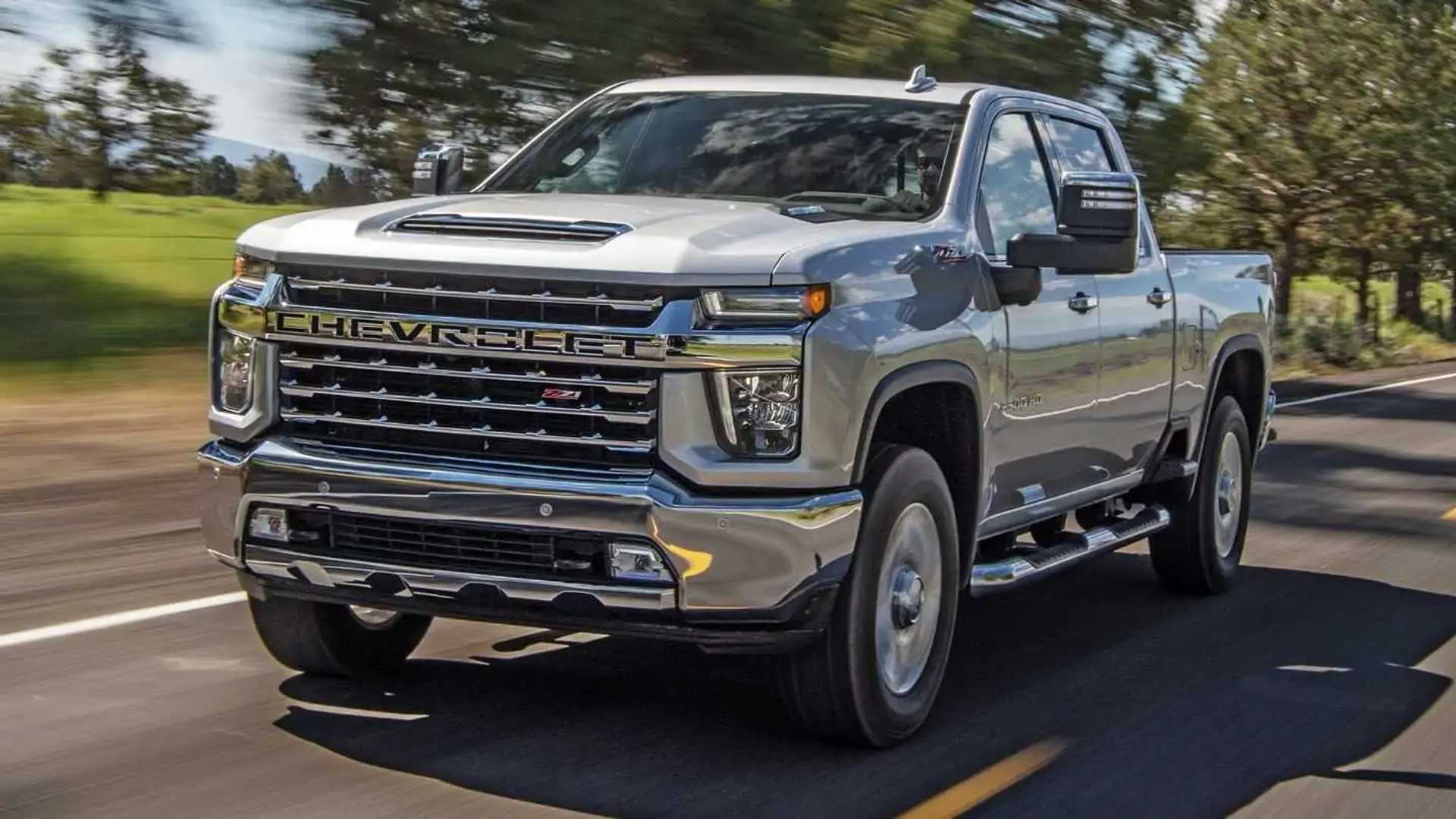 Last year, GM said that it wanted all of its light-duty vehicles to be zero-emissions by 2035, but its heavy-duty vehicles wouldn’t go electric until 2040, when the automaker expects to become a carbon neutral company.

However, GM CEO Mary Barra said during her CES 2022 keynote address that the Chevrolet Silverado and GMC Sierra heavy-duty pickups would become fully electric by 2035 along with the rest of GM’s light-duty lineup.

Barra added that the pickups will also offer “a range needed to get the toughest jobs done.”

Mind you, that doesn’t mean all of GM’s heavy-duty trucks will go all-electric from 2035; only the new models launched from then on will. ICE pickups will continue to be made and sold alongside all-electric pickups for a period of time before the former are phased out.

GM currently builds its ICE heavy-duty pickups at the Flint Assembly plant in Michigan, but a company spokesman noted it’s too early to say if the electric versions will also be made there. “We can’t speculate on future manufacturing sites for unannounced products,” GM spokesman Stuart Fowle told Detroit Free Press.

He added that GM is able to pull forward the heavy-duty pickups because of its confidence in its Ultium battery platform. GM’s proprietary propulsion technology will underpin more than 30 new electric vehicles the automaker has promised to launch by 2025.

The announced $35 billion investment in electric and autonomous vehicles by 2025 is another important factor that enables GM to offer heavy-duty EVs sooner than expected.