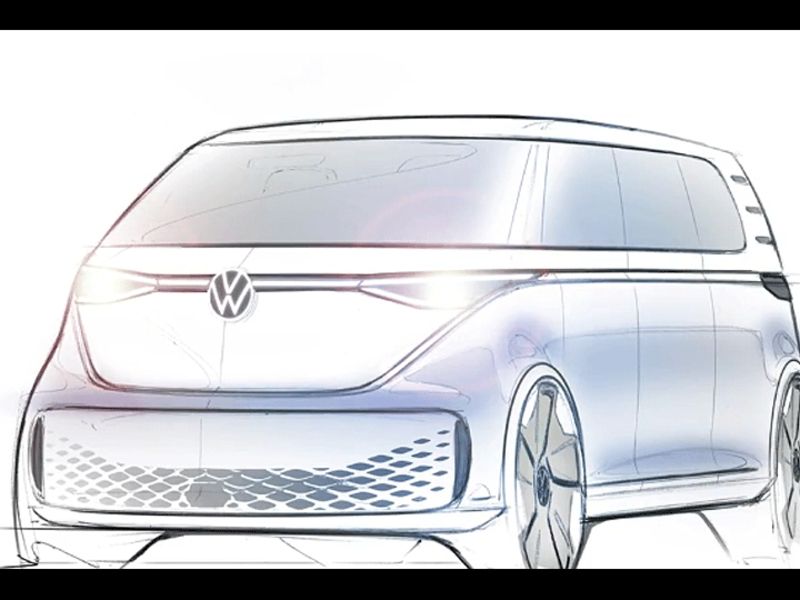 Volkswagen Group plans to unveil the ID Buzz, an electric iteration of its iconic hippie-era microbus, on March 9.

CEO Herbert Diess announced the date Thursday in a Twitter post that sketched out the contours of the new design, which draws on the lines of the original model.

VW’s original microbus — the colorful, bread loaf-shaped van that was a regular sight in the 1960s at music festivals including Woodstock — has a dedicated fan following.

VW previously said it plans to sell its battery-powered successor in Europe and the U.S. The ID Buzz was previously expected to arrive in 2023.

The EV prototype was seen being tested in Germany last summer.

VW has embarked on an ambitious push to dethrone Tesla as the global electric-car sales leader.

The German automaker last month allocated 89 billion euros ($100 billion) to EV and software development over the next half decade and has built a dedicated architecture that will underpin a total of 27 battery-powered models by the end of this year.