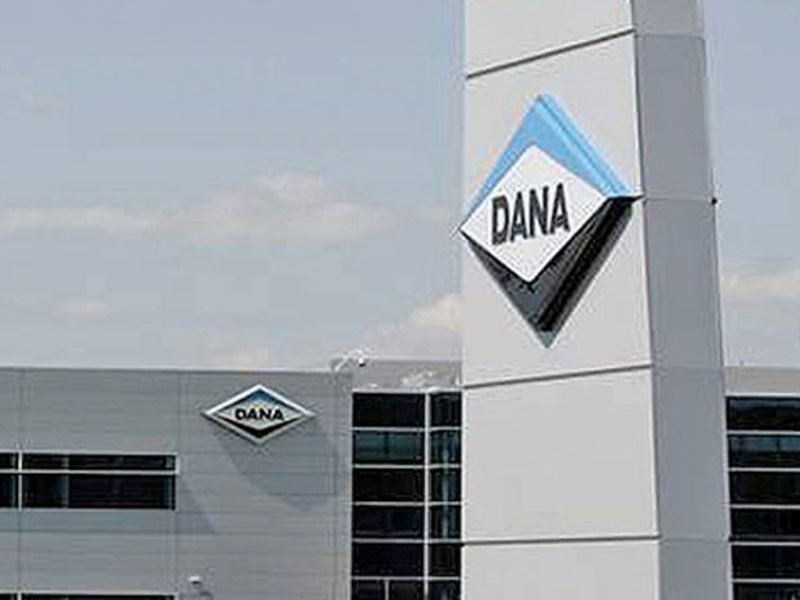 Carl Icahn has reached an agreement with auto supplier Dana Inc. that gives the activist investor two seats on the board. Its shares jumped 2.2 percent in early trading.

The axle and powertrain parts supplier will temporarily expand its board to 12 members to make room for Icahn’s directors — his son Brett Icahn and Gary Hu — and the previously announced appointment of Ernesto Hernandez. After the company’s annual meeting, Raymond Mabus will be retiring and the size of the board will be reduced to 11, Dana said Friday in a statement.

“Dana has made significant advancements as a forward-thinking mobility company, and we appreciate Icahn Capital’s support and constructive engagement as we continue to execute our strategic plan,” Dana CEO James Kamsickas said in the statement.

Icahn, who owns a 9.9 percent stake in the company, first disclosed his investment in the company in the fourth quarter of 2020. He said in the statement Friday he has had productive conversations with the company since then and recognized the progress it has made despite the current operating challenges. He said he also agreed to a customary standstill as part of their agreement.

“We believe Dana’s management has positioned the company to capture significant market opportunities ahead, especially with respect to electrification in mobility,” he said.

Dana’s shares climbed about 12 percent over the past 12 months through Thursday’s close.

Icahn has a long history of investing in the auto sector, including in companies like Pep Boys, which his Icahn Enterprises acquired in 2015. His Icahn Automotive operates businesses involved in aftermarket parts distribution and services.

Dana, based near Toledo, Ohio, was founded in 1904 and operates in 33 countries. The company ranks No. 33 on the Automotive News list of the top 100 global suppliers with worldwide sales to automakers of $7.1 billion in 2020.