The owners of some Honda and Acura vehicles made between 2004 and 2012 may have woken up to find something odd on January 1. Their cars might have been hit by the Year2022, aka Y2K22, software bug that makes their vehicle believe it’s the year 2002.

Although that seems like a small issue, owners are also reporting that the time of day is wrong, which could be more annoying. More irritating still, there’s no obvious solution as of yet.

Owners on numerous forums and social media outlets are reporting the issue around the globe on vehicles with a navigation system, which might be part of a wider Y2K22 bug. Bleeping Computer reports that Microsoft Exchange was hit by the bug, which froze delivery of its emails.

My @Honda 2007 CR-V clock now useless in 2022; resets to 2:00 MST on 1/1/2002 after every startup. 32-bit signed integer overflow of yymmddHHMM? Would unsigned int fix it? This is time-critical. 😉 Thousands of us need a software update! pic.twitter.com/BSGCaxnMmx

Jalopnik, however, reports that Honda has experienced issues like this before, suggesting that this might be an issue related to the way it writes software. Citing a forum user who found that their GPS date was set exactly 1,024 weeks in the past, the outlet found that similar issues were reported by some Honda users in 2017 and 2021. Owners at the time reported that their dates were set at exactly 1,024 weeks in the past.

Those issues stemmed from the fact that GPS measures time from a specific starting time. The date is broadcasted to include a week number stored in 10 binary digits that rolls over on the 1,024th week. If the software isn’t coded to account for the rollover, issues like these can arise.

A forum thread on CR-V Owner’s Club, however, states unequivocally that this is not a GPS-related issue. Users on the forum also report having been told by Honda officials that the issue will resolve itself by August 2022.

An owner on ridgelineownersclub.com, meanwhile, posted a textual exchange they had with a Honda representative which stated that Honda is working on the issue.

“Our engineering team is currently reviewing to see if they can develop a countermeasure,” the representative wrote the customer. “They’ve advised us the matter is related to the calendar and the problem manifested when the year rolled over. They’ve told us that it will resolve itself in August but are seeing they can correct it sooner. I apologize for the inconvenience.”

When asked about the issue, Honda USA sent CarScoops the following statement:

“American Honda is aware of a potential concern related to the clock display on certain older Acura and Honda models equipped with navigation systems. We are currently investigating this issue to determine possible countermeasures and have no additional details to share at this time.” 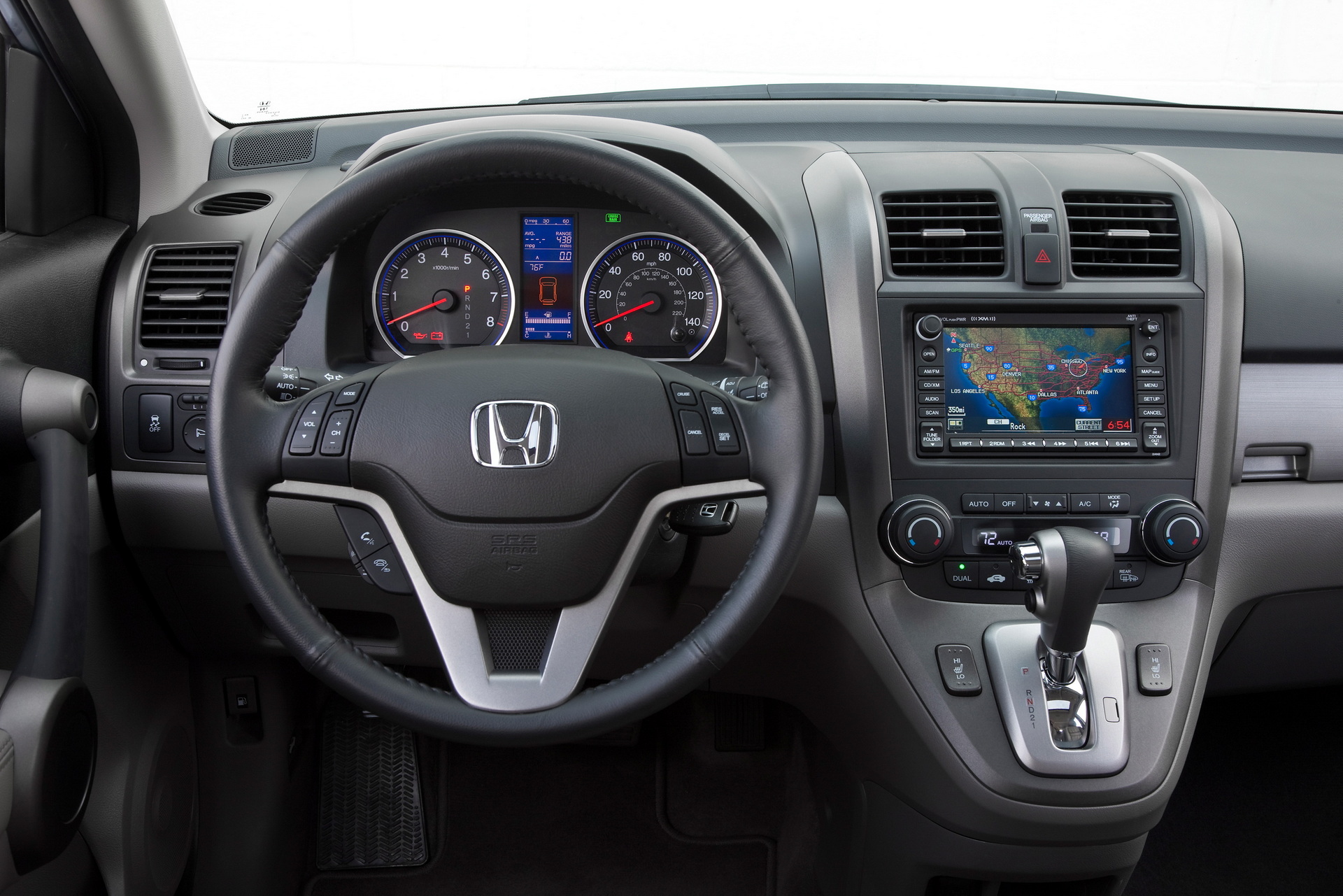