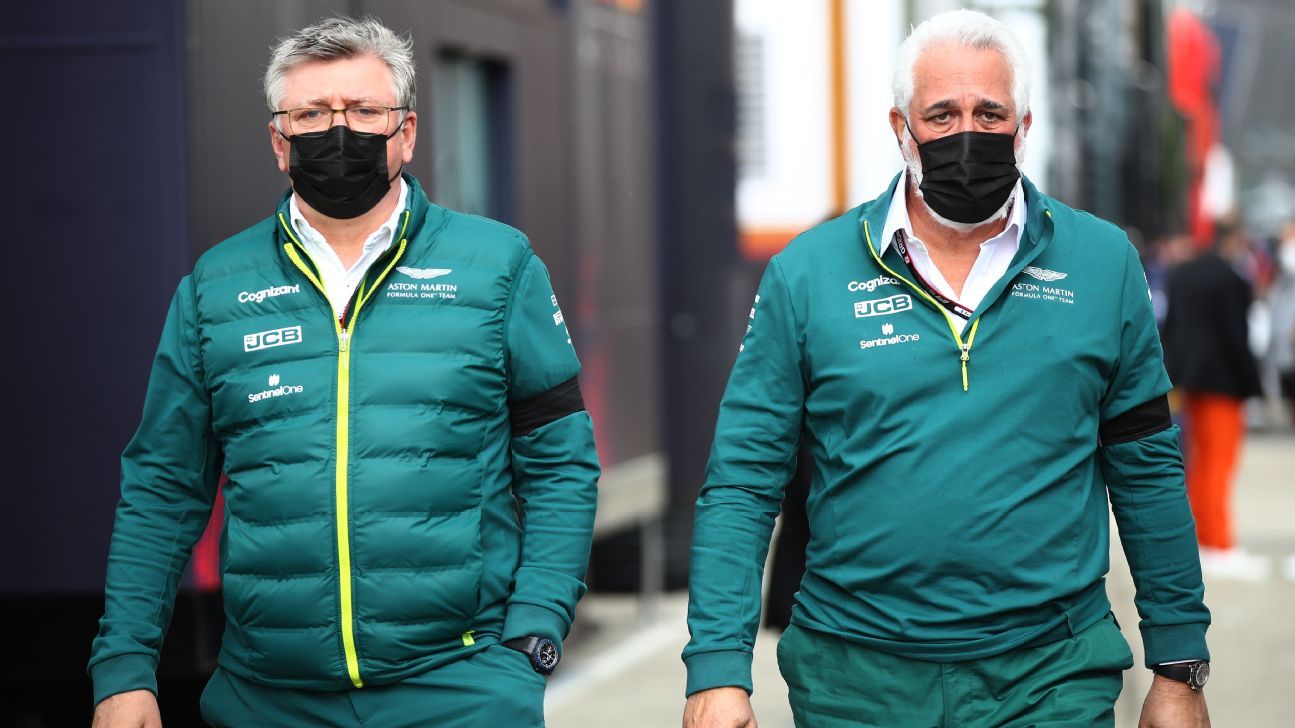 Otmar Szafnauer, chief executive officer and team principal of the Aston Martin Formula One team announced his departure on Wednesday.

The Silverstone-based team, owned by Canadian billionaire Lawrence Stroll, said in a statement that a leadership team would take over until a replacement was appointed.

“We would like to thank him for the service provided to the team over the past 12 years and wish him well for the future as he will undoubtedly take on new challenges.

“Fortunately, we are led and managed by a strong group of individuals, and we are comfortable to take a little time to explore options before announcing a new team structure. The focus of the team is currently on preparing the most competitive car possible for the start of the 2022 season,” the statement added.

The Romanian-American engineer joined the team in 2009 when it was Force India, and in 2018 Szafnauer was made team principal when the Stroll consortium took ownership and rebranded to Racing Point.

The team changed to its latest guise as Aston Martin in 2021, when Stroll bought a 16.7% stake in the British sports car manufacturer. Stroll has since appointed former McLaren team boss Martin Whitmarsh as CEO of Aston Martin Performance Technologies, a role that was senior to Szafnauer’s and oversees the running of the F1 team.

Szafnauer has been linked with a move to rivals Alpine in late 2021, however he described early reports as “pure media speculation” when asked at the Brazilian Grand Prix in November.