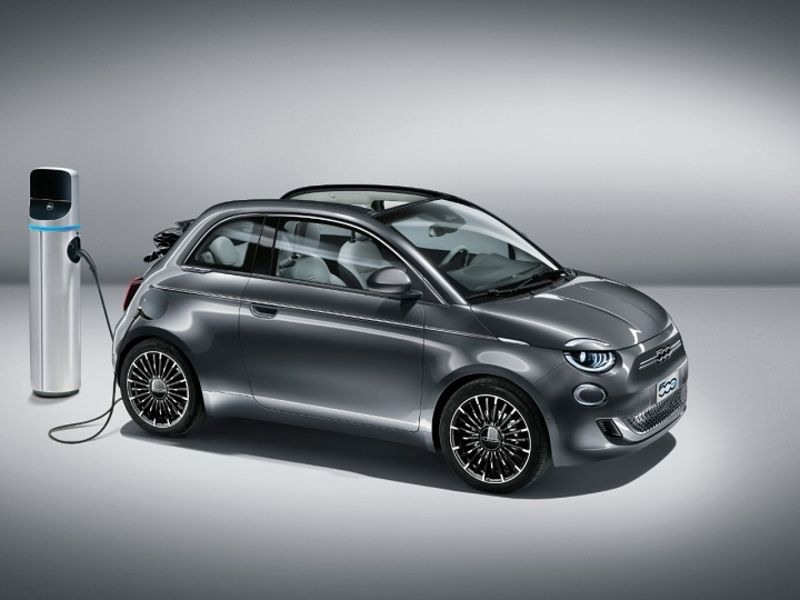 MILAN — New-car sales in Italy fell 28 percent in December, according to data from the country’s ministry of infrastructure and transport.

There were 86,679 registrations last month, according to the ministry, down from 119,620 in December 2020 which had one less selling day. The result marked the sixth consecutive monthly decline.

Industry association UNRAE said the December figure was 37 percent less than the pre-pandemic level of December 2020.

Market research company Dataforce forecasts that 2022 sales will reach 1.55 million units, a 6 percent growth over 202. This figure would still be 20 percent lower than that achieved in 2019.

Self-registrations by automakers and dealers were down 33 percent from the same month in 2020.

Both the COVID-19 pandemic and the microchip shortage contributed to the sales slump in the second half of 2021.

Sales of battery electric and plug-in-hybrid vehicles, which had been a bright spot in the previous months, fell in December after government incentive funds ran out.

According to importer association UNRAE, sales of full-electric vehicles fell 15 percent in December to 6,205, while plug-in-hybrid sales declined by 11 percent to 5,657. Their combined market share was 13.3 percent, up from 11.2 percent in December 2020 and from 11.7 percent in November.

Both segments posted significant growth over 12 months. Full-electric sales more than doubled to 67,542 with a 4.6 percent market share, while plug-in-hybrid sales grew 152 percent to 69,312 for a 4.7 percent share.

A government package to spur sales of full-electric, plug-in-hybrid and low-emissions vehicles expired in 2021. The latest 65-million-euro top-up to this plan was introduced in late October but ran out in two days. The government has not yet allotted new funds within its 2022 budget, which was approved in late December.

Industry associations have been critical of the lack of new incentives for 2022. According to UNRAE “the lack of a mid-term incentive strategy will mean car buyers pay the cost of the transition to greener vehicles.”

The Fiat New 500 was the most popular full-electric vehicle, with 887 units sold, topping the 805 units of the Dacia Spring. The Jeep Compass compact SUV was again the most popular plug-in-hybrid choice with 693 units sold, ahead of the Jeep Renegade sibling and the Peugeot 3008 compact crossover.

Full-hybrid and mild-hybrid sales were up 3.3 percent for a 30.1 percent market share, down from 31.4 percent in November but higher than both gasoline and diesel car sales.

Demand for vehicles driven by compressed natural gas (CNG) dropped 46 percent, giving the powertrain a market share of 1.8 percent, down from 2.5 percent in December 2020.

Dacia sales grew by 30 percent, with the Duster compact SUV the second most popular model in December.

Stellantis saw sales of the Fiat brand drop 31 percent, while Alfa Romeo was down 42 percent and Lancia suffered a 53 percent decline. Peugeot registrations fell 32 percent and Citroen was down 45 percent. Opel declined 36 percent and Jeep fell by 30 percent.

Both Renault brand and Ford sales were down 45 percent.

Among Japanese brands, Toyota fell 25 percent and Nissan sales were down 33 percent.

Despite the decline, Toyota was the third most popular brand both in December and for the whole of 2021, after Fiat and Volkswagen.