For more than 20 years the original NA Mazda Miata has been the go-to used car for drivers looking for affordable fun. Enthusiasts experienced that fun through the communicative steering and agile rear-wheel drive chassis, while less geeky owners just liked the idea of sporty-looking two-seat drop-top.

What both groups appreciated is that the ’90-’97 NA Miata has always been a car that they didn’t have to take out a second mortgage to buy, fuel and maintain. But those days might be rapidly drawing to a close.

A recent article by Hagerty based on the insurance company’s own valuation and pricing data, plus information from people at the heart of the Miata scene, shows just how collectible, and much more expensive, those Mazdas have become.

Expensive is a relative term, of course. Compared with the crazy prices being asked for other Japanese cars of the era, such as the Toyota Supra MkIV, an early Miata is still an affordable car. Most of us could probably still scrape together $1500 for a rough one, and while the $31,900 Hagerty quotes as an average value for a concours (condition #1) car is more than the $26,830 Mazda will charged you for a brand new 2021 MX-5, it’s still the kind of money a regular unsecured bank loan would cover. 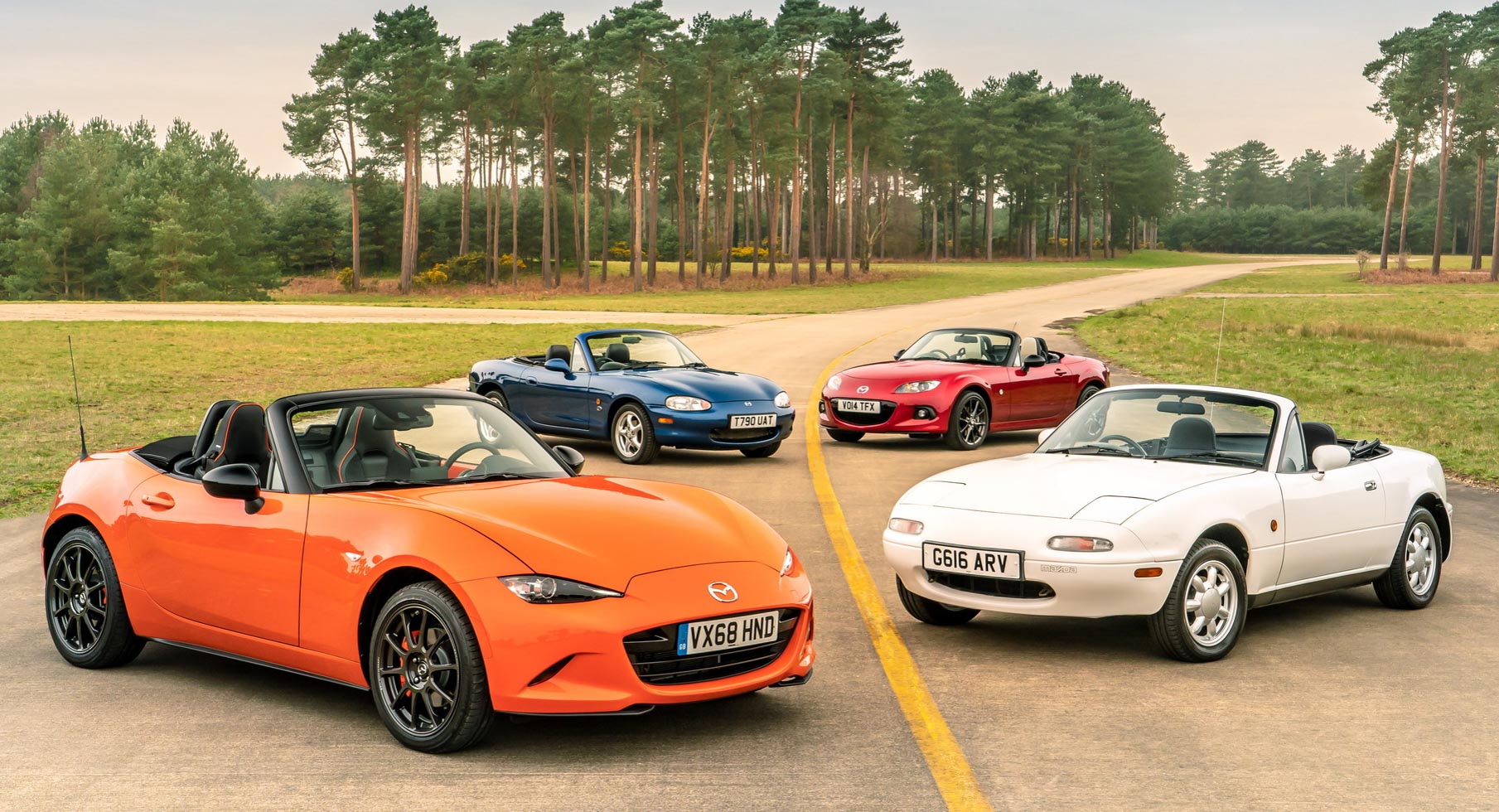 But those numbers might still come as a shock to most people who remember that for years you could pick up a doggy but drivable Miata for $500, and an immaculate one for less than $10k. And as Hagerty’s Preston Lerner point out, it’s not like the Miata is rare. Sure, rust and backwards-through-a-fence capers have killed off plenty, but Mazda cranked out more than 400,000 first-gen cars, and many are still going strong.

According to Hagerty’s data, the market is being driven by younger buyers, millennials and Generation Zers, who like the idea of a simple, honest sports car with a manual transmission. But older buyers are also fueling demand, and their much higher disposable incomes are helping push up the prices of the very best cars.

So if you’ve always wanted to scratch that Miata itch, or used to have one and fancy doing the NA thing all over again, now might be the time. Because soon you might not be able to afford to, and even if you can, rising prices will put the Mazda in competition with some pretty serious sports cars.