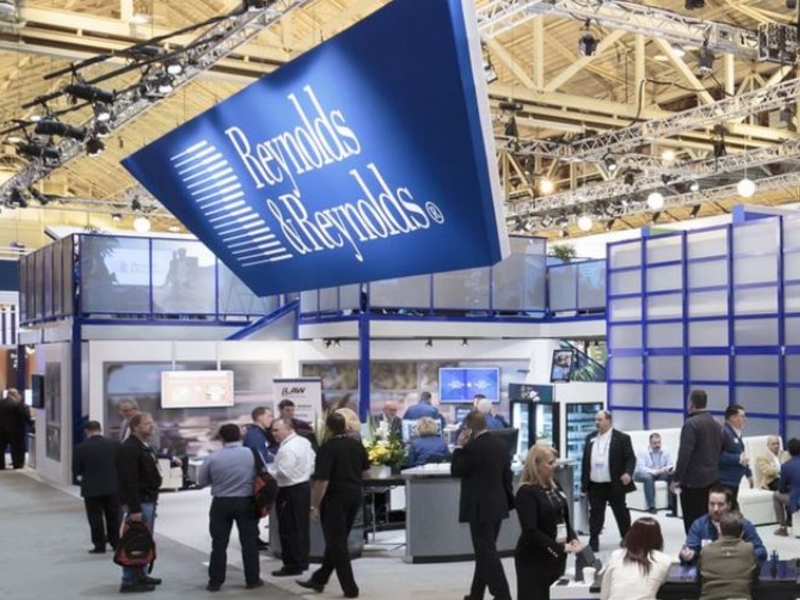 Dealership management system giant Reynolds and Reynolds Co. ended its legal challenge to a state law in Arizona that gives auto retailers more control of data inside their DMS, bringing the 2-year-old case to a close shortly before the new year.

DMS rival CDK Global Inc., which had joined privately held Reynolds and Reynolds in filing the lawsuit in July 2019, exited the case about a month earlier.

“After significant contemplation, Reynolds has decided to dismiss the case in Arizona,” company spokesman Greg Uland told Automotive News in an email. “This does not change our stance on data security or how our systems operate. We will continue to work with our dealers to make sure they have the tools they need to secure the data they possess and ultimately remain successful.

“Further, if we believe that our rights are infringed by the application of this law in the future, we will seek appropriate remedies to protect our interests.”

Arizona’s data law was enacted in April 2019 and allows dealerships to share data stored within their DMS with third-party vendors considered to be authorized integrators. It also prevents companies, including CDK and Reynolds, from charging fees or placing other restrictions on that data access. Other states have adopted similar laws, including Montana, Oregon and Hawaii.

Bobbi Sparrow, president of the Arizona Automobile Dealers Association, said the end of the legal case in her state offers a legislative path for other states to consider similar rules — and confidence that their efforts also can survive legal challenges.

A three-judge panel of the 9th U.S. Circuit Court of Appeals in October rejected CDK’s and Reynolds’ efforts to block enforcement of the law, upholding a similar ruling by Snow in July 2020. Snow wrote at the time that the companies “have not proven a likelihood of success on the merits of their claims.”

“Since it’s been upheld by both courts, and dismissed, it is the language to use,” Sparrow said. “I think our bill is the one to mimic.”

CDK and Reynolds filed suit against Brnovich and John Halikowski, director of the state Transportation Department. Halikowski eventually was removed as a defendant, and several of the DMS companies’ original claims were dismissed in May 2020. They later submitted a revised complaint.

CDK and Reynolds contended that the data law is unconstitutional and vague and leaves consumers’ personal information potentially at risk for cyberthreats and misuse. In the revised complaint, the DMS providers wrote that the law interferes with their contracts with dealerships and requires giving “free and unfettered access” to third parties, including potential malicious actors.

Uland, Reynolds’ spokesman, said via email that the company will “continue to stay focused on providing our customers with products that drive profitability like nothing else can, and to allow dealerships to serve their customers no matter where they are — online, in-store, or a combination of the two — all while providing the ability to protect data appropriately.”