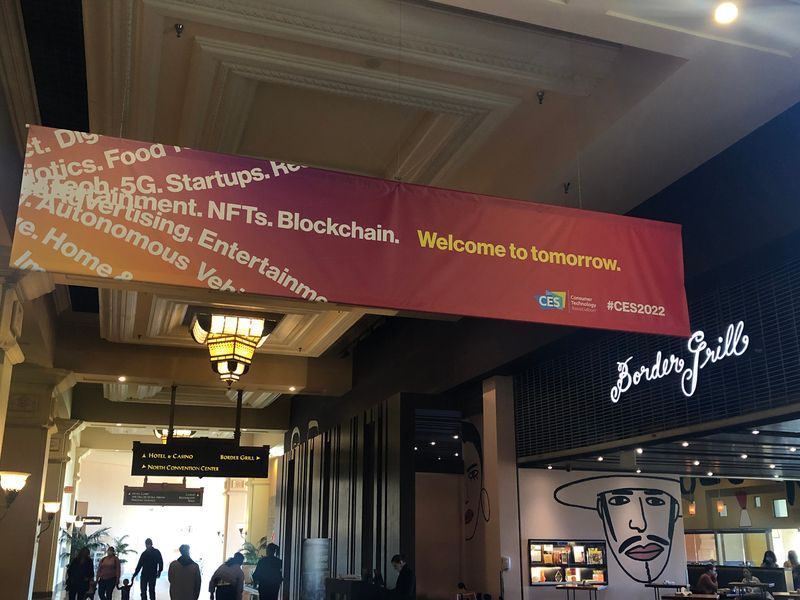 CES, the annual technology showcase in Las Vegas, makes an in-person return this year, at least partially. Several companies have switched to online reveals and briefings due to the rise of the omicron variant of the virus that causes COVID-19.

Here are the automotive and mobility technology updates from the show, both live and virtual:

Mercedes-Benz has revealed its 620-mile-plus Vision EQXX EV concept that the luxury automaker claims is its “most efficient and aerodynamic vehicle.”

For highly automated cars, seeing what’s ahead of and around the vehicle is critical. But seeing unoccupied space can provide a more complete picture — by literally filling in the blanks. Arbe Robotics Ltd., a leader in 4D imaging radar systems for advanced driver-assist systems and autonomous driving, plans to highlight its free-space mapping, a critical refinement to its perception programming and sensors, this week at CES.

Delivery remains a prime focus for autonomous-vehicle operators. One company continuing its push in that area is Udelv, a Bay Area startup that showed its vehicle Monday at CES.

While competitors are building vehicles intended to serve one or two customers per trip, Udelv’s “Transporter” is shaped like a small bus and built to make as many as 80 stops per cycle and travel at highway speeds.

The vehicle can carry 2,000 pounds of goods and cover between 160 and 300 miles per run, depending on the battery pack chosen by operators.

Udelv says it has 1,000 reservations for the Transporter, which counts Intel subsidiary Mobileye as its provider of self-driving systems. It’s the third generation of the vehicle from Udelv, which was founded in 2016. Early customers for the vehicle include Ziegler Group and the U.S. Air Force.

While Udelv has said it aims to start production in 2023 and have 50,000 Transporters operating on public roads by 2028, the company has not yet detailed manufacturing partners or plans.

Electric vehicle company Indigo Technologies says it will unveil two new vehicle designs at CES. The company, which was founded in 2010, said in a press release that its robotic wheels will allow the new cars to have the lowest cost-per-mile of any other vehicle in their class.

The new designs, called the Indigo Flow and Flow Plus, will provide more than 250 miles of range on a 40-kilowatt-hour battery. The company says the patented robotic wheels will also allow for a smoother ride and more spacious car when compared with other vehicles of a similar size.

Indigo will target the ride-share and delivery markets and has been in “heavy discussion” with major companies in the space, Indigo Technologies CEO Will Graylin said. The company also announced that former Audi head of innovation product management Volker Kaese has joined Indigo Technologies as chief technology officer.

There’s no shortage of transportation-related headliners for CES. Here’s a look at five intriguing startups worth keeping an eye on during CES and beyond.