Earlier this year, Toyota achieved a historical milestone as it produced the 50 millionth Corolla, making it the most popular nameplate of all time. And to celebrate, it’s telling the car’s story.

In a series of manga comics published online, and first noticed by japanesenostalgiccar.com, the automaker has told the story of the car through history, starting in the ’60s and running up until now. Each story was inspired by a photo sent in by owners and fans and is animated in the popular art style of the day.

Along with telling the story of the car, the mangas are an interesting look back at the history of Japanese automotive culture, with the earliest Corollas often becoming the first car families had ever owned. A page dedicated to the ’80s, meanwhile, tells the story of a man obsessed with his AE86 and racing. 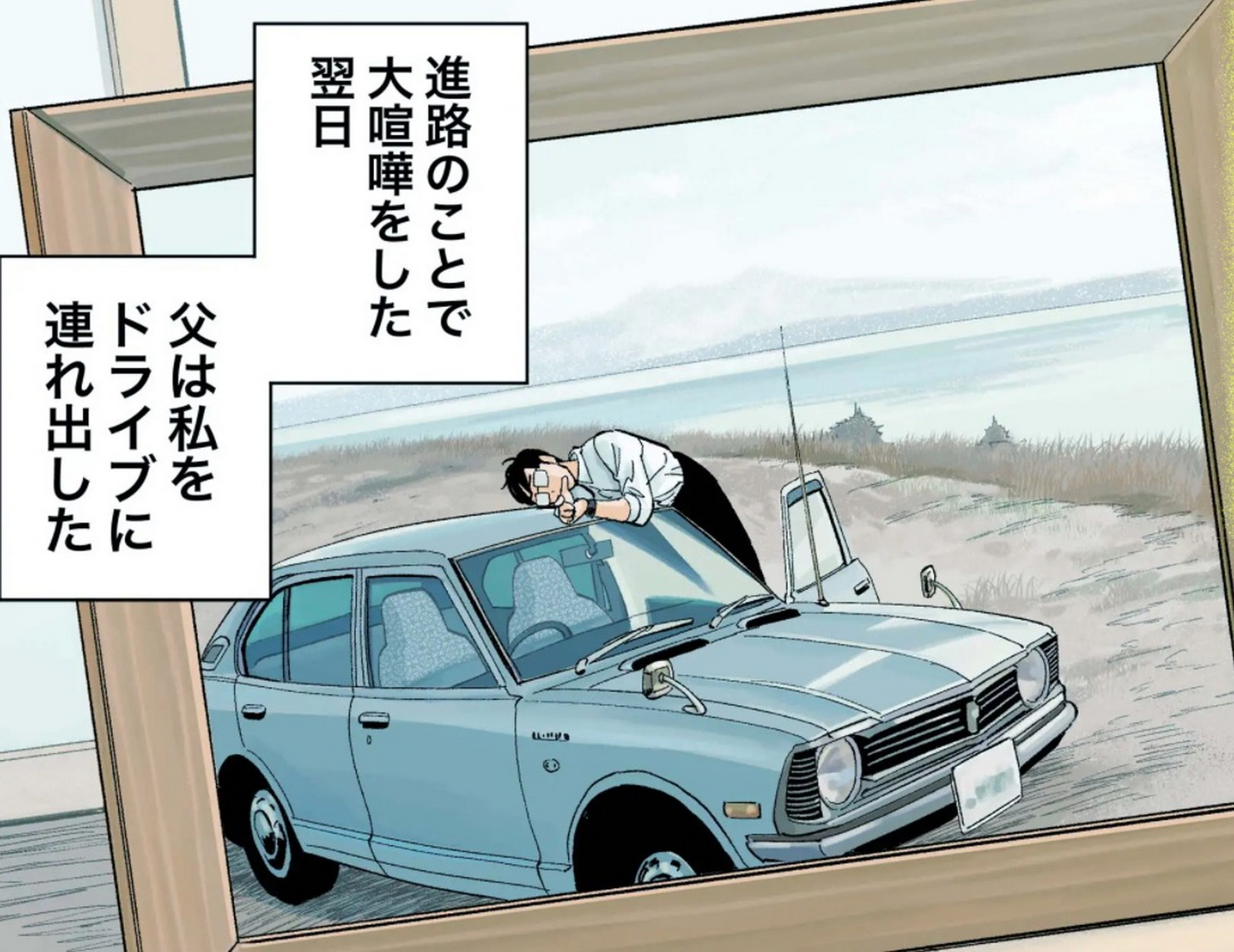 By the 2020s, the story becomes as focused on the car’s technology as its performance, as has become the case with the modern automotive world.

The stories are all written in Japanese, which will present a hurdle to most foreigners, but are worth looking through just for the art alone and the photo that inspired them at the bottom.

Toyota didn’t just commission these comics to celebrate the Corolla’s history, though. In November, it unveiled a trio of special edition models for the Japanese market. With black accents, special paint colors, and a “50 Million Edition” badge, the automaker is appropriately proud of its impressive achievement.