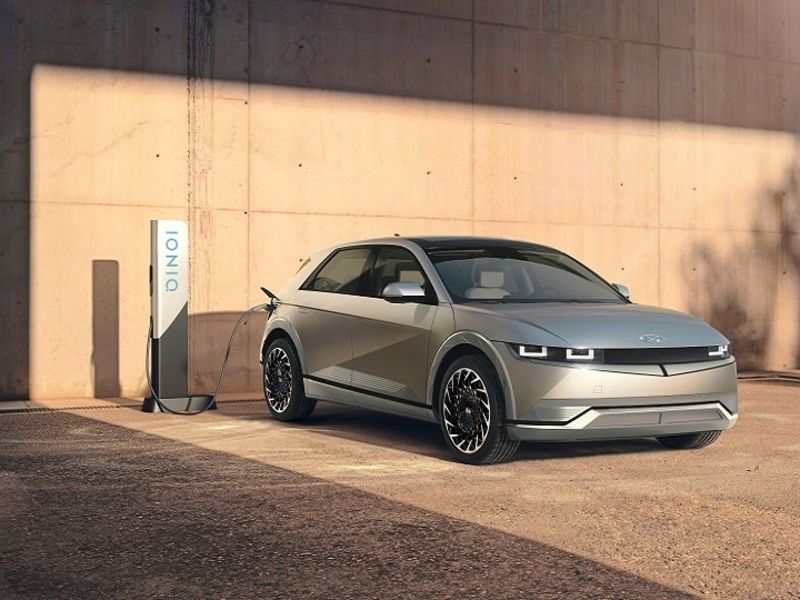 SEOUL — Hyundai Motor Co. and affiliate Kia forecast that their combined global sales will jump 12 percent in 2022, even as last year’s sales fell short of target due to the global chip shortage.

The companies sold 6.67 million vehicles in 2021, about 3.7 percent less than their combined target of 6.92 million vehicles, largely due to supply problems including the chip shortage, which drove down vehicle shipments.

They said they would target global sales of 7.47 million vehicles this year.

“In 2022, Hyundai Motor plans to expand its market share and strengthen profitability through efforts to stabilize chip supply and demand, adjust vehicle production schedules, strengthen electric vehicle lineups as well as optimizing sales profit and loss by region,” Hyundai Motor said in a statement on Monday.

The chip shortage, due to supply problems and a surge in demand for consumer electric gadgets during the pandemic, has hit the auto industry hard, with millions of vehicles worldwide not being produced because important parts are missing.

Lee Jae-il, an analyst at Eugene Investment & Securities, expects demand for vehicles to stay strong this year underpinned by pent-up demand from consumers unable to buy vehicles last year due to supply shortages.

“It appears that the chip shortage has been showing some signs of easing … however, rising raw material prices would likely have an impact on their profitability,” Lee said.

Hyundai aims to sell 1.7 million EVs in 2026 covering the Hyundai, Kia and Genesis brands, an extension of the earlier goal of 1 million worldwide in 2025.

In 2021, the group launched the Hyundai Ioniq 5, Kia EV6, Genesis GV60 battery-electric vehicles, all based on the company’s new E-GMP electric-only platform. Its EV launches this year include the Ioniq 6.