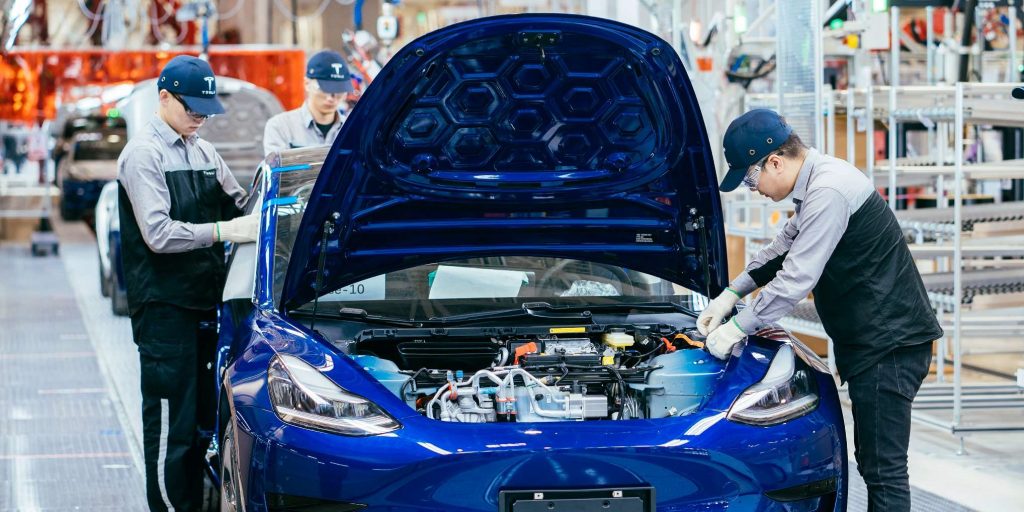 China announced that it would eliminate subsidies that encourage consumers to purchase electric vehicles by the end of 2022. China, the largest automotive market globally, has established itself as a hotspot for electric vehicle manufacturers, as several of the world’s leading EV firms have established themselves as main players in the country’s emerging EV market.

China’s Ministry of Finance said that the subsidies policy it rolled out several years ago would be cut by as much as 30% throughout the year, ultimately disappearing as 2022 comes to a close in about twelve months.

The Ministry said in April 2020 that subsidies would be cut by 10% in 2021 and 20% in 2022. The subsidy cuts will only apply to new energy vehicles (NEVs), which China defines as any plug-in electric vehicle that qualifies for public subsidies. It includes Battery Electric Vehicles (BEVs), Plug-in Hybrids (PHEVs), and Fuel Cell Electric Vehicles (FCEVs).

The plan is for China to have at least 20% of its new car sales in 2025 be made up of NEVs. Companies like Tesla, Volkswagen, Ford, GM, and Toyota are all ramping EV production in China as the vehicles are becoming more popular in the market. NIO, an EV company which is based in China, is communicating to customers that the Government’s plan for subsidies will not affect those who placed an order on or before December 31, 2021, as long as they take delivery before March 31, 2022, according to Reuters.

Several car companies launched operations in China with their electric vehicles in 2021. Ford was the most recent, as the company delivered its first Mustang Mach-E in China, built at Changan, Ford’s Chongqing, China manufacturing plant. Mustang Mach-E lines at the facility were operational as of October 18, 2021, and the first deliveries just occurred days ago.

China will cut electric vehicle subsidies by end of 2022