The Honda Civic Si has always been a car that embodied affordable sportiness. However, as the latest model is just beginning to reach consumers, it seems one dealership in California must not have gotten the memo about the affordable part, as they have a 2022 Civic Si in their inventory listed for an eye-watering $42,694.

That’s $15,394 more than the car’s $27,300 MSRP, with the total coming to just over 1.5 times the original amount. These markups are nothing new in the current state of the market, but we must admit it’s a bit depressing that they’ve managed to find their way to even the humble Civic. That being said, this new Civic Si has received nothing but glowing reviews on its performance-oriented yet livable character, so we can at least somewhat understand the thought process behind it. 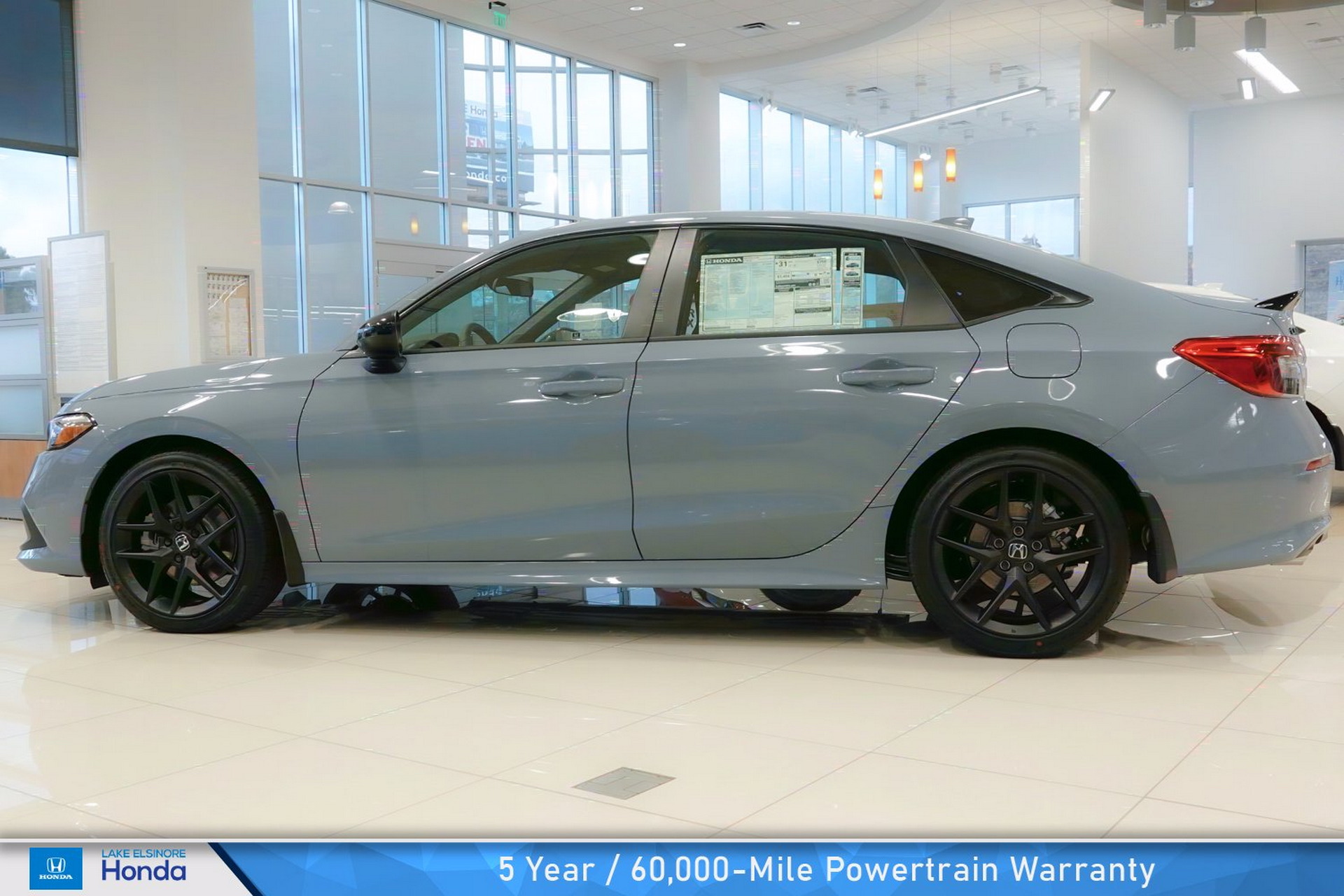 The Civic in question is finished in Sonic Grey Pearl, which is complemented by the standard black wheels, black badging, and black lip spoiler. The car doesn’t feature the HPD design package, but it’s not really an issue since it arguably detracts from the Civic’s newly matured image. Inside, the cabin is upholstered in a combination of black and red cloth, which is the only option on the new Si.

Related: Nevada Dealer Was Selling An Audi RS6 Avant With A $100,000 Markup 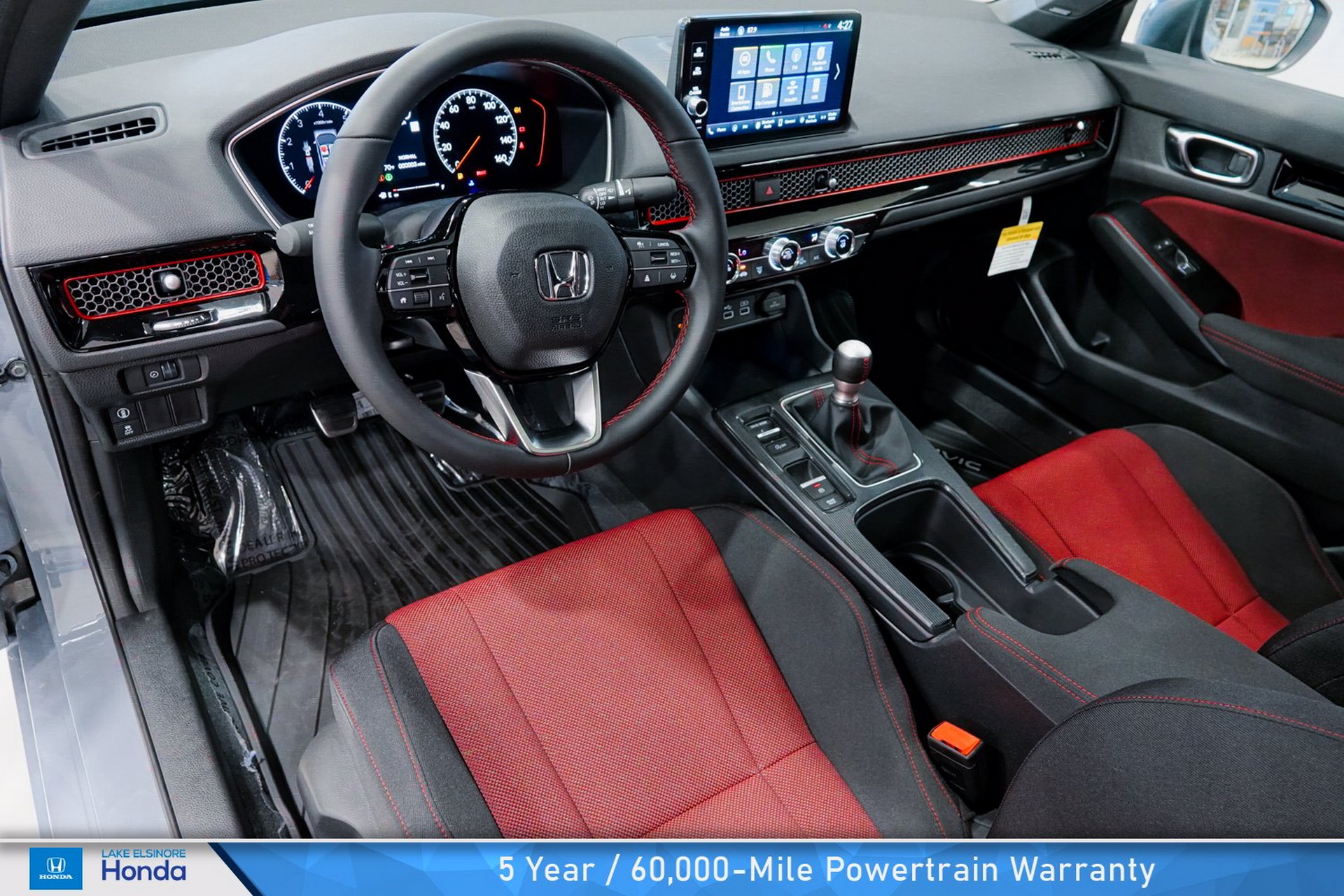 Powering the car is a turbocharged 2.0-liter four-cylinder engine making 200 hp (203 PS / 150 kW) and 192 lb-ft (260 Nm) of torque. Those figures have since been found to possibly be underrated, but nevertheless, it all gets sent to the front wheels by way of a six-speed manual transmission.