We are in the heart of winter in the North Hemisphere and many US states are covered in snow, making roads slippery. Vehicles with all-wheel-drive and snow tires are less prone to sliding but the driver of a brand new two-door Ford Bronco thought otherwise and decided to do some donuts.

Donuts look quite easy to perform with the short-wheelbase model, leaving marks on the fresh snow. However, the stunt was risky since it took place close to other parked vehicles. Thankfully there was no accident and no car was damaged but people should keep this kind of driving for empty and secured spaces to avoid any mishaps.

Watch Also: Ford Bronco Raptor Plays In The Sand As It Prepares For Its 2022 Debut

The video posted on the Facebook Group Bronco 6th Gen by user Nisha Singh was shot in front of a Ford dealership. Some commenters wondered which of the seven “G.O.A.T.” modes (Normal, Eco, Sport, Slippery, Sand, Baja, Mud/Ruts and RockCrawl) was selected in order to perform the donuts, and if the driver had engaged the trail turn assist in order to lock the inside rear wheel. In any case, the video is ending with a donut show from both the full-size Bronco and an RC scale model of the same car.

From the grille, the vehicle appears to be the Big Bend trim level although the wheel/tire combination is different. We also don’t know whether this example is fitted with the 2.3-liter four-cylinder engine producing 270 hp, or the 2.7-liter V6 that churns out 310 hp. Mind you, in 2022 Ford will introduce the flagship Bronco Raptor with beefier tires, wider fenders, increased ground clearance and a more powerful engine, with the twin-turbo 3.5-liter V6 of the F-150 Raptor reportedly being one of the candidates. 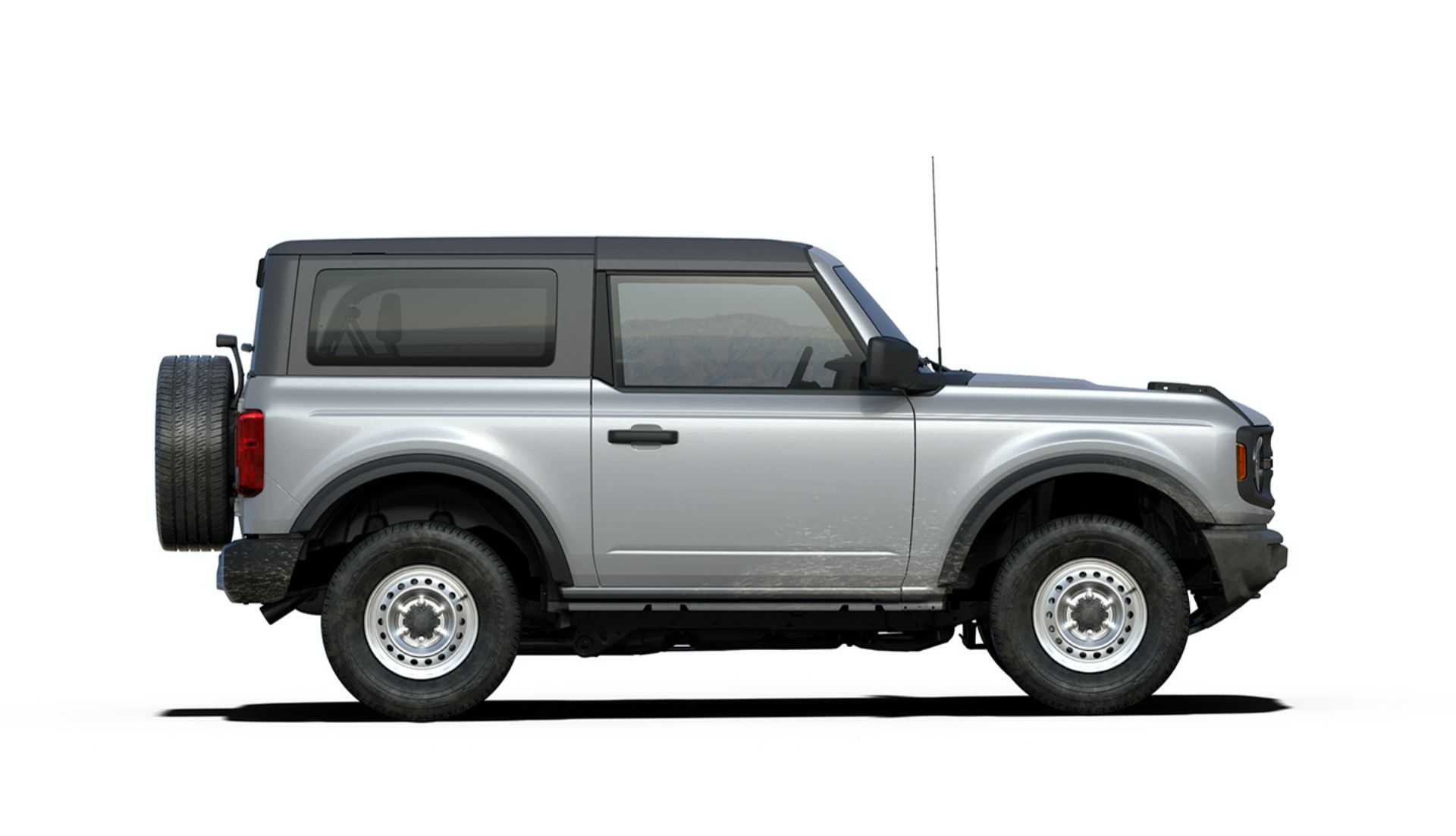