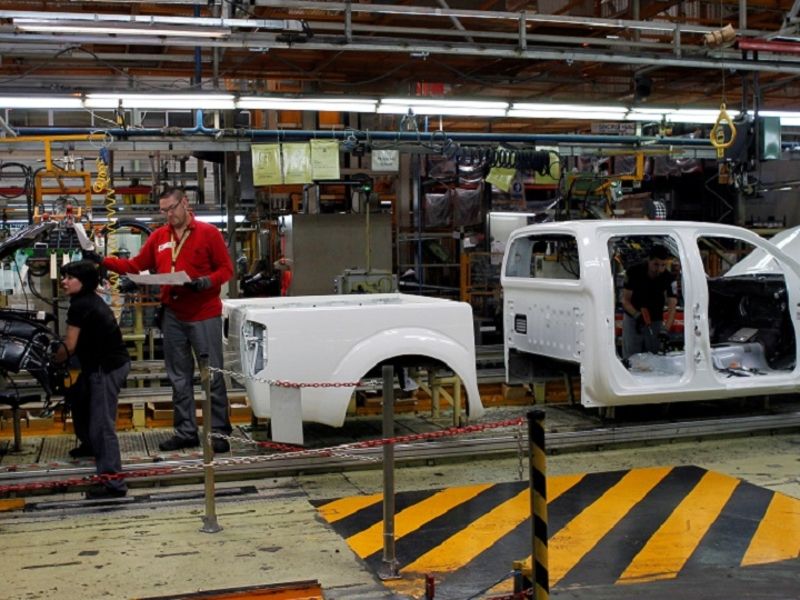 Catalonia-based engineering group QEV plans to turn the facility into a hub for electric vehicles, including participation from Swedish producers Inzile and Volta.

Spain is rushing to find a buyer for the plant, which Nissan will vacate at the end of the year. Great Wall had been slated to take it over but pulled out this month.

A commission comprising Spanish and Catalan politicians, union representatives and Nissan executives has been meeting regularly to evaluate various proposals for the plant.

“The partipants … have backed the general lines for the electromobility hub plan led by QEV Technologies,” Nissan said in a statement on Wednesday. “The hub meets all the set objectives.”

Further talks will focus on the concrete requirements of the plant in terms of space and assets and to determine whether other complementary projects could be included.

An alternative proposal by Belgian automaker Punch will be considered as a secondary option, Nissan said.

Negotiations to sell two smaller Nissan plants in the region to QEV and electric motorcyle maker Silence are now at a very advanced stage, the Japanese automaker said.