Mercedes has pulled an ad it posted to Chinese social media app Weibo this week. The ad featured a model whose makeup allegedly exaggerated the slant of her eyes, making her look more like what certain Weibo users argue are offensive western representations of Chinese people.

The ad was published on December 25 and could not be found on its social media channels by Wednesday, according to the Global Times, a Chinese state-owned media outlet. Mercedes is only the latest company to be accused of using models whose makeup exaggerates features in advertisements.

Earlier this month, an uproar was caused on Weibo following the publication of an ad by Three Squirrels, an online snack retailer. The ad featured model Cài Niángniáng, whose eyes were also made up in a way that critics accused of being designed to appeal to the western stereotypes. 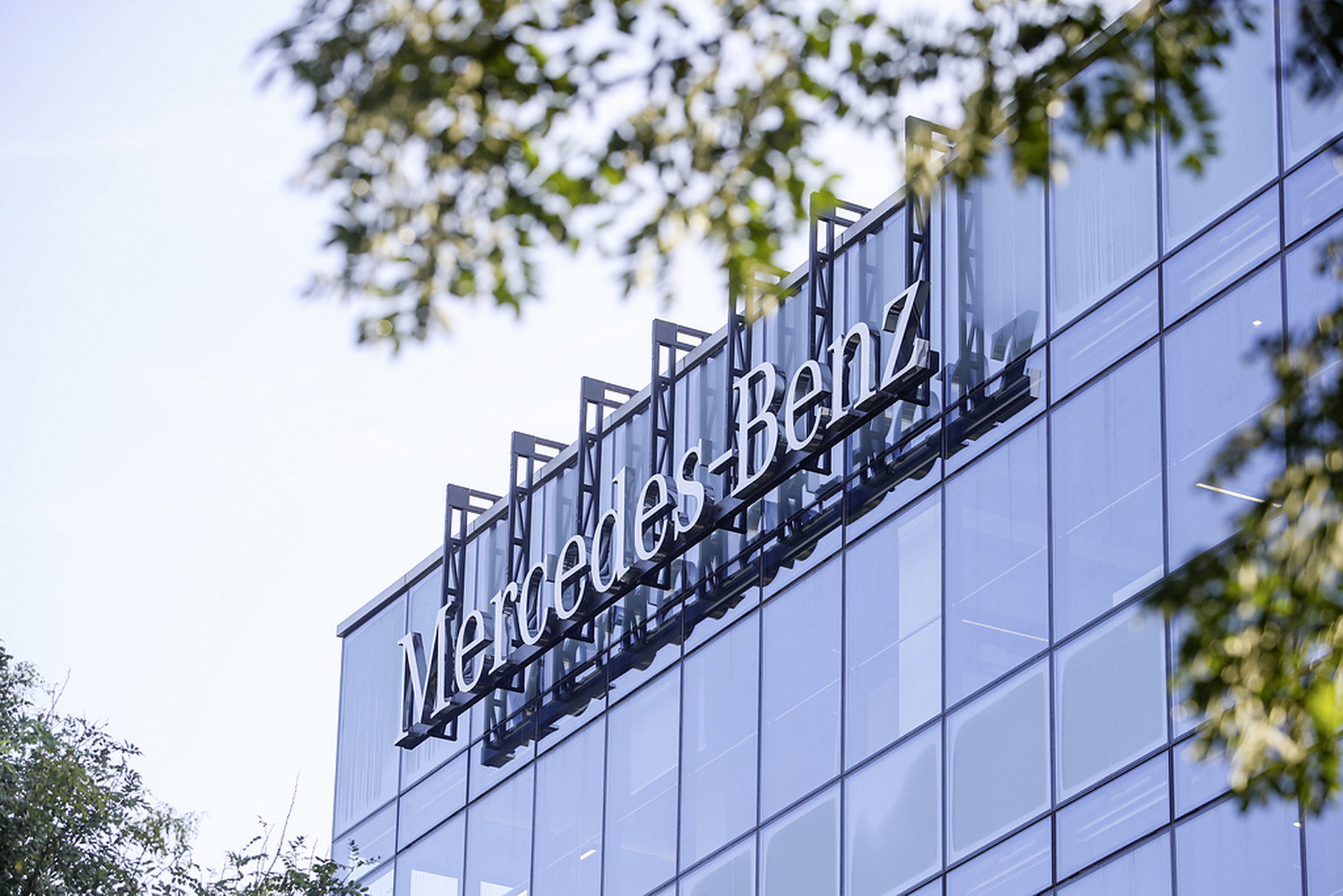 By Sunday, December 26, a hashtag on the topic had garnered more than 300 million views on Weibo. Unfortunately, the app’s users have also targeted the model in the ad, who has since accused users of cyber-bullying and harassment, and argued that the makeup was only highlighting her eyes, not exaggerating their shape, and the ad’s critics should seek to be more inclusive.

There has been growing scrutiny over the way that Chinese people are depicted, especially by western brands, among Chinese web users. SupChina reports that Gigi Hadid was dropped from a fashion show in Shanghai after a video of her squinting her eyes to mimic a cookie depicting the face of the Buddha went viral in 2017. In 2018, meanwhile, Dolce & Gabbana faced a boycott following promotional videos showing a Chinese woman struggling to eat classic Italian dishes with chopsticks.

On the other hand, there seems to be some backlash against Weibo users, who are accused of using cancel culture to promote nationalism.