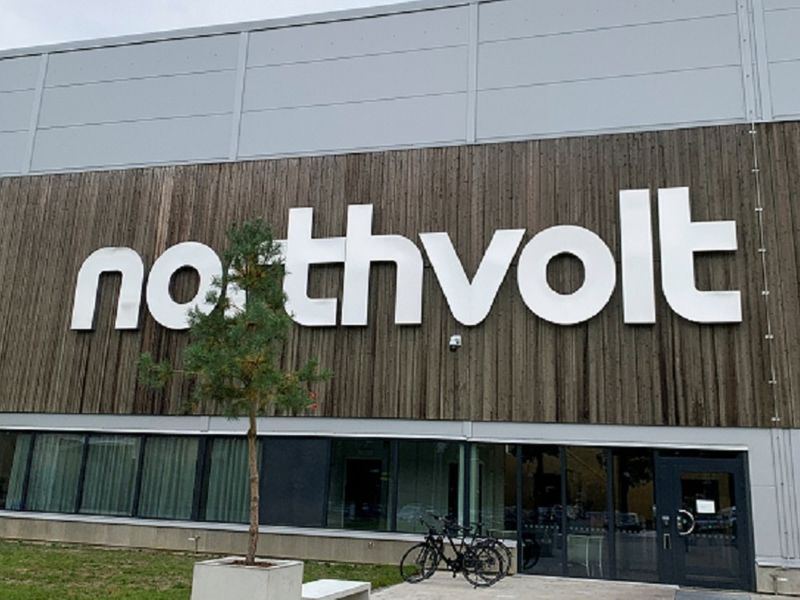 STOCKHOLM — Northvolt said its new gigafactory in northern Sweden has produced its first battery cell, making it the first European company to design and manufacture a battery on the continent.

The cell is of a prismatic cell format — a variety of thinner and lighter battery — and came off the assembly line on Tuesday.

Northvolt CEO Peter Carlsson had told Reuters that the new factory would produce a battery this year “even if it means the first battery is made on New Year’s Eve.”

Commissioning and upscaling of the factory will continue into 2022, when the first commercial customer deliveries will be made, the company said in a statement.

The first batteries will be kept by Northvolt for further testing and validation.

The factory is set in the small, industrial town of Skelleftea in Sweden’s main cluster of mines and mineral resources. Its history of mining, not least for gold, gave it the nickname of “Gold town.”

The company is aiming for the Skelleftea plant to achieve production capacity of 60 gigawatt hours (GWh) as it aims for at least a 20 percent to 25 percent market share in Europe by 2030.

It has received over $30 billion worth of contracts from customers such as BMW, Fluence, Scania, Volkswagen, Volvo Cars and Polestar.