It may not come as much of a surprise to learn that Bugatti has ties with France’s other national fascination: food. And for this holiday season, the automaker is offering you the recipe for “Tarte Obernoise,” the dessert Ettore Bugatti loved so much he served it at his wedding.

The recipe for the raspberry meringue pie is listed below. It is one of the dishes served at La Fourchette des Ducs, the current name of the restaurant set up by Bugatti’s founder to welcome customers and ensure that they were well taken care of when they visited the Molsheim factory.

First named Clos Sainte Odile and opened in 1921, Ettore Bugatti asked his friend Lucien Weissenburger, a winemaker from the Vosges mountains, to run the restaurant. Another friend, Charles Spindler, was asked to add carvings to the half-timbered building that housed the restaurant, and its interior design and the matching wall lights that can still be seen at the restaurant today were done by artist Rene Lalique, another of his friends. 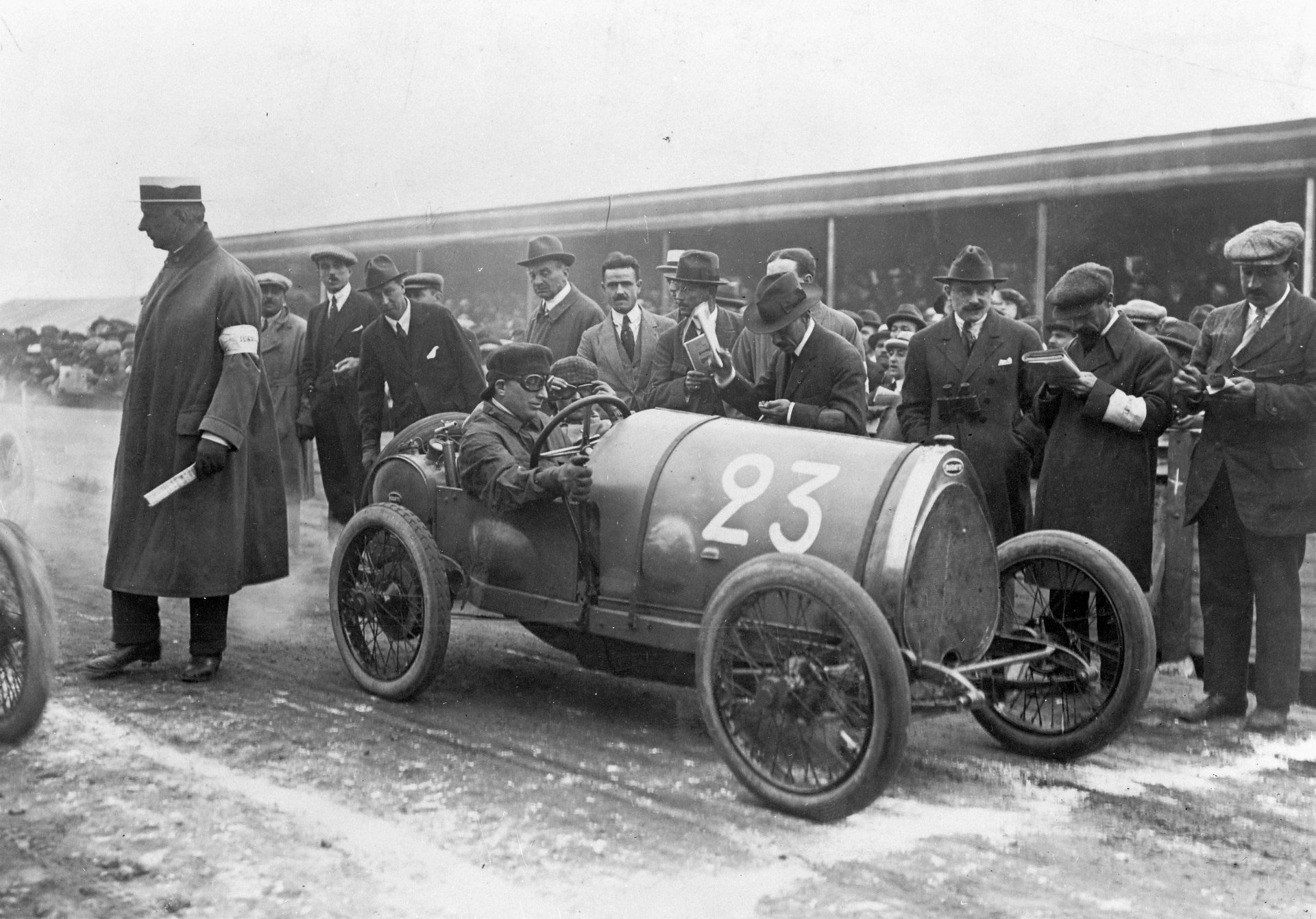 Today, the restaurant is run by two-Michelin-star chef Nicolas Stamm and his team and it focuses on traditional Alsatian recipes that Bugatti and his customers might have enjoyed, albeit reinvented for modern tastes.

“While it is not always possible to replicate the dishes exactly from bygone times, we do try to encapsulate the essence of the recipes – exactly as the atelier in Molsheim does with its manufacture of Bugatti vehicles,” says Stamm.

During the holidays, guests can order from the “chariot de Noel,” a dessert cart with 15 exceptional desserts like Sapin de Noel (Christmas Tree), pear tart, Tarte de Linz, and, of course, Tarte Obernoise. 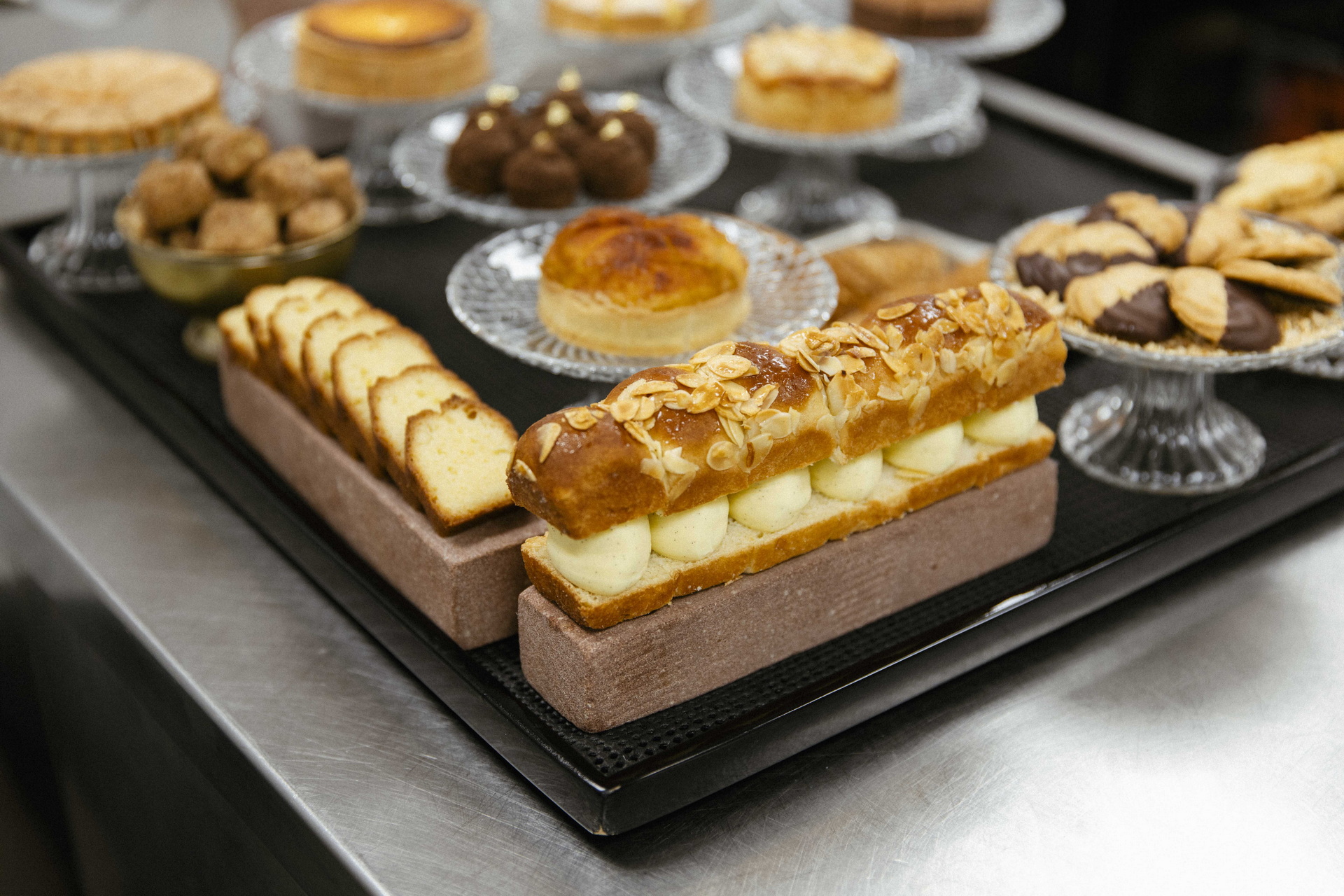 Even if you can’t make it out to Molsheim to peruse the dessert cart in person, you can at least taste the dish thanks to this recipe provided by Bugatti.

INGREDIENTS FOR THE PIE

INGREDIENTS FOR THE DECORATION

With a mixer, mix all the ingredients for the pie until obtaining a homogeneous paste. Let rest in the refrigerator for 2 hours. Afterwards, roll out the dough in a pie pan and spread with the raspberry jam. Set aside in the refrigerator. Beat egg whites until stiff. Add powdered sugar and almond powder. Spread on the pie with the jam. Bake in a preheated oven at 180°C (350°F) for 20 minutes until the “meringue” is colored. After baking, let cool to room temperature.

With a mixer, mix all the ingredients until you obtain a homogeneous dough. Form into rolls of about 3 cm (1.1 inches) in diameter. Let rest in the refrigerator for 2 hours. Afterwards, cut pieces of about 4 cm (1.5 inches) in length. Bake in a preheated oven at 180°C (350°F) for 15 minutes. After baking, let cool to room temperature and roll the cookies in sugar and cinnamon. Store in an airtight box. 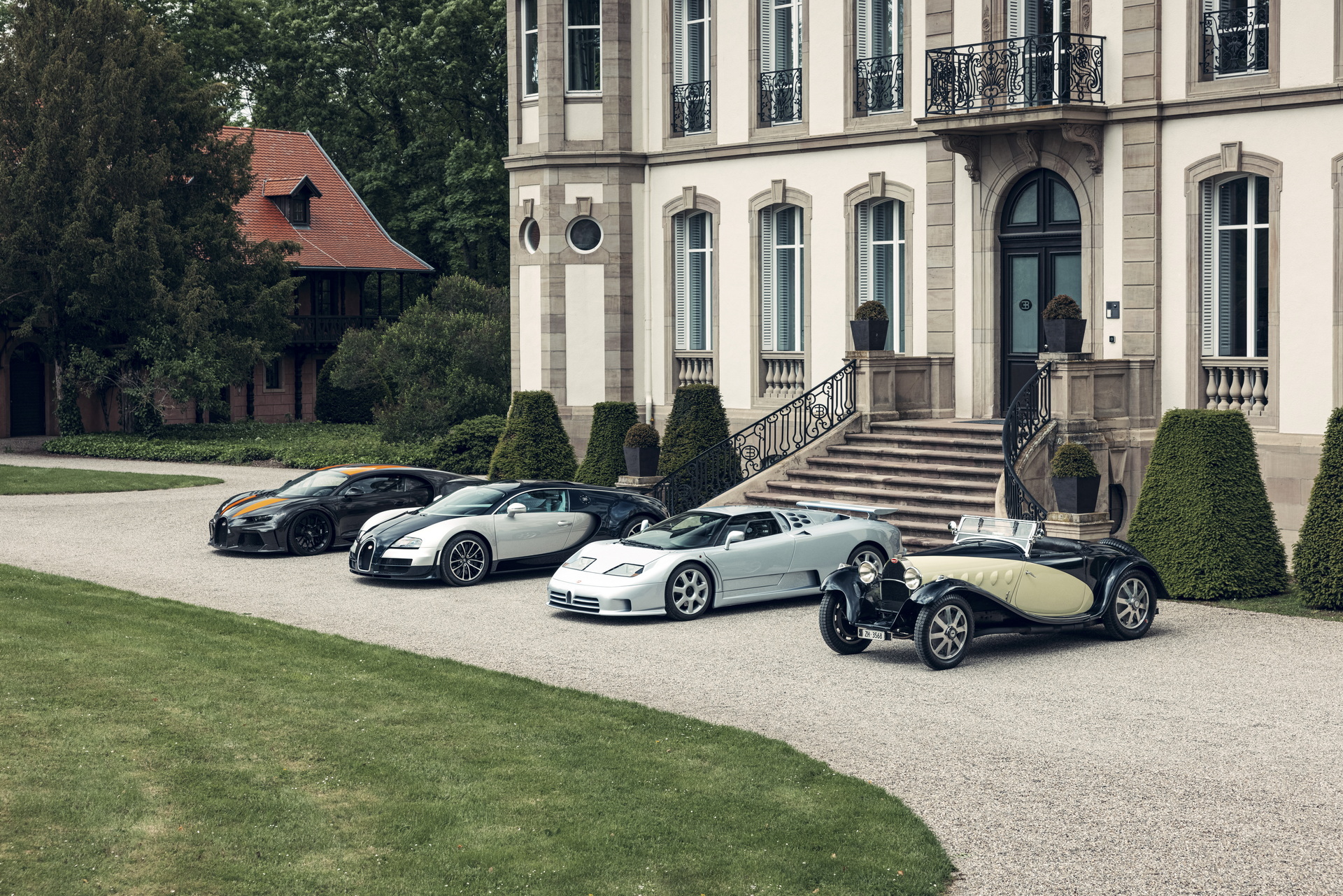