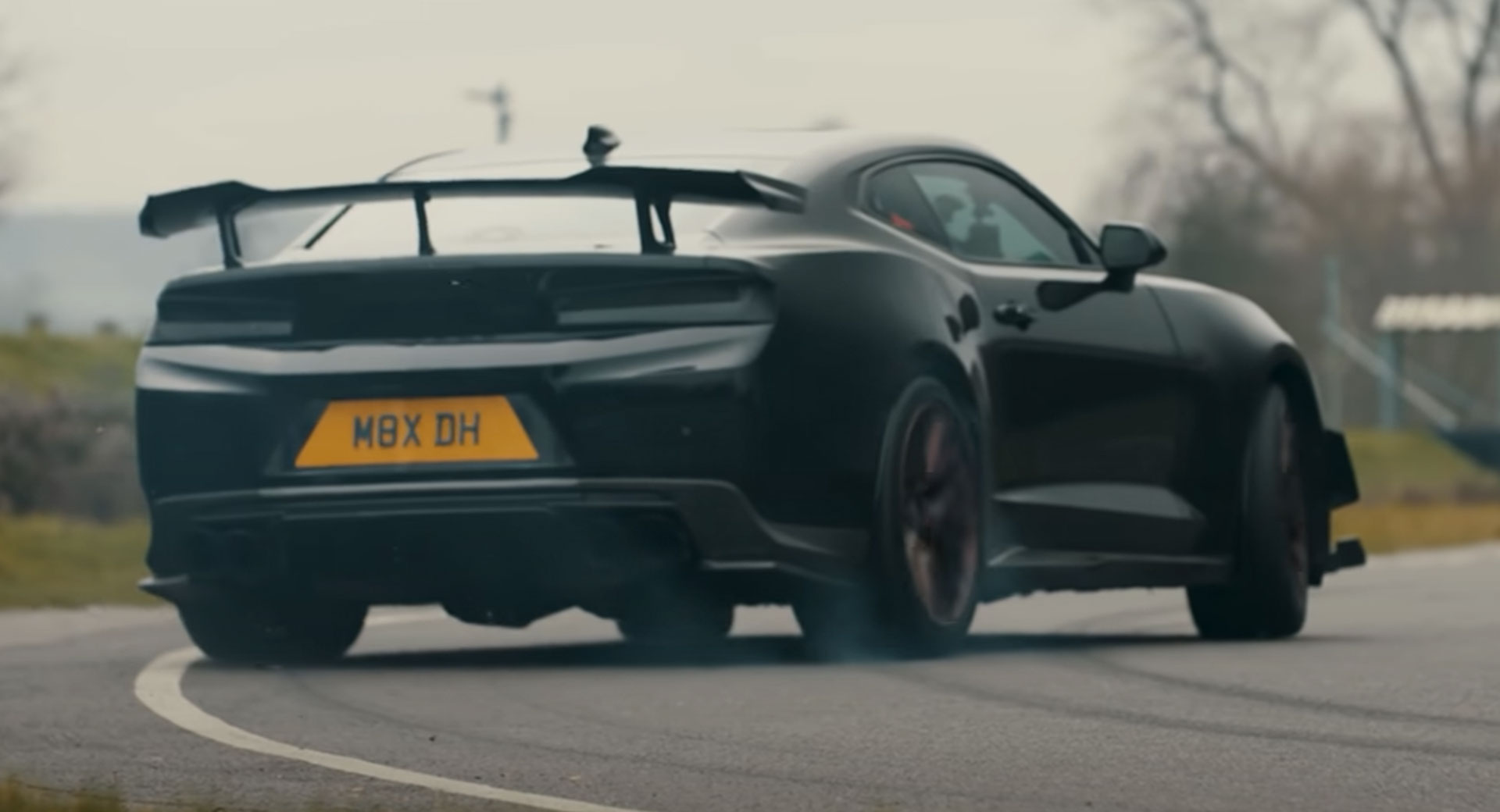 Sales of the Chevrolet Camaro may have tanked in recent years compared to the Ford Mustang and Dodge Challenger but make no mistake, it is still a seriously impressive performance car, particularly in ZL1 guise.

Eager to see what this almighty muscle car is all about, Rory Reid from Autotrader recently had the opportunity to sample one imported to the UK. All Camaro ZL1s are quite insane but making this example all the more noteworthy are the modifications made to it.

Visually, you could be excused for thinking that this ZL1 was a 1LE variant but it isn’t. Instead, it simply features the front fascia of a 1LE, as well as its rear diffuser and carbon fiber rear wing. The owner has also equipped it with a new supercharger, upgraded air intake and throttle body, and a stage 2 3-port methanol injection kit. The car no longer delivers the 650 hp as it did from the factory and instead pumps out 770 hp.

Those buying a Camaro ZL1 can pick it up with either a six-speed manual transmission or a 10-speed automatic. This particular car has the 10-speed ‘auto and while it may not be quite as engaging as the stick shift, the car still looks like an absolute blast to drive and as you would imagine, loves nothing more than spinning up its tires and leaving thick black lines across the tarmac.