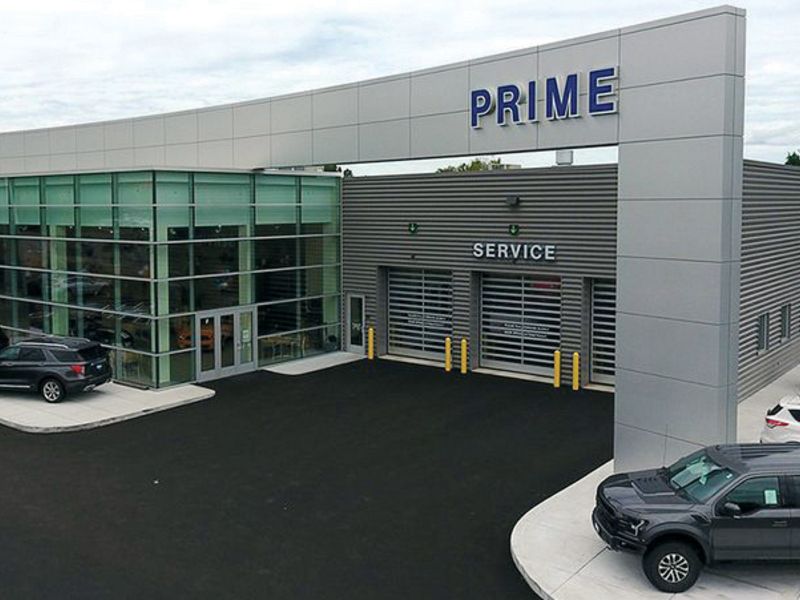 Prime Subaru of Manchester, N.H., has filed a protest with the state’s Motor Vehicle Industry Board over Subaru of New England’s refusal to approve Group 1 Automotive Inc. as buyer of the dealership — the last remaining store in the Prime Automotive Group portfolio.

The protest, dated Dec. 10, seeks a hearing and cites violations of law between the distributor and dealership and breach of its dealer agreement. The store asked for the hearing because it claims distributor Subaru of New England refused “to consent to the sale” to Group 1 and because of “its contingent exercise of a right of first refusal.”

Manufacturers and distributors have the right to decline an original buyer on a proposed dealership transaction and instead assign the sale to a buyer it chooses, but have to keep the same terms of the deal.

A meeting of the New Hampshire Motor Vehicle Industry Board is slated for Jan. 27 in which it plans to distribute the Prime Subaru-Subaru of New England case, according to the board’s website.

Group 1’s Pete DeLongchamps told Automotive News that Subaru of New England is the “only holdout” among distributors and manufacturers in approving dealership transfers as part of the Prime Automotive acquisition.

The Prime group sold its second-to-last dealership this month: a Toyota store in Lancaster, Mass., in a planned deal previously reported by Automotive News.

DeLongchamps previously told Automotive News that Group 1 came to an agreement with Toyota to remove one of two Toyota dealerships initially in its Prime acquisition because it would have had too many stores in one geographic region with the brand.