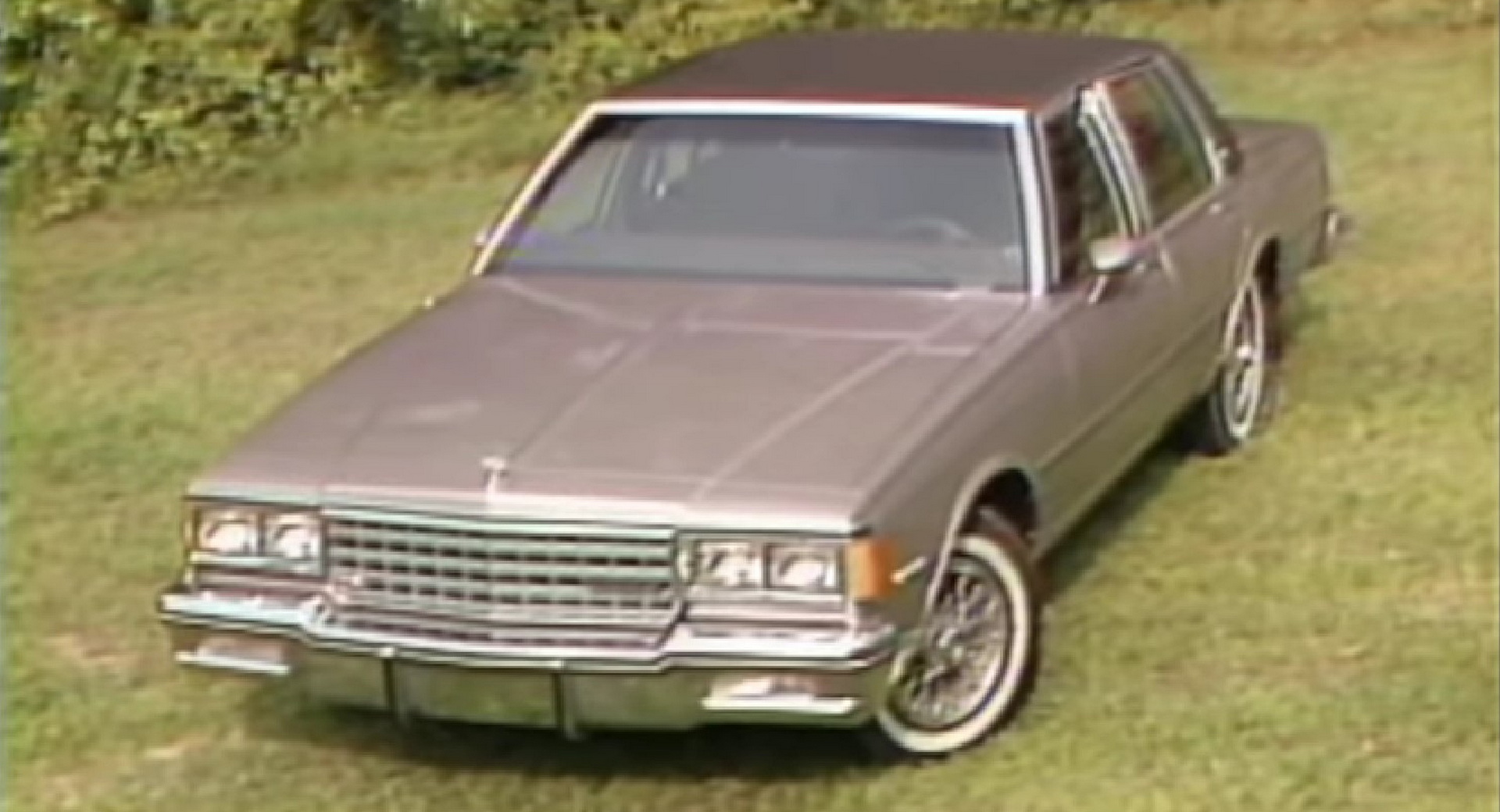 In 1984, the Chevrolet Caprice Classic was something of an oddity. An old-school sedan, it was geared towards big families who needed a big car. First introduced in 1977, by 1984 the third-generation sedan already seemed out of step with the times, according to Motorweek’s John Davis.

In this retro review, though, Davis laments the disappearance of big sedans, saying this one came at a time when most cars were shrinking. “It seems that downsizing has become a national epidemic,” said Davis. “And this poses a problem for the big family. They just can’t fit into the incredible shrinking car.” 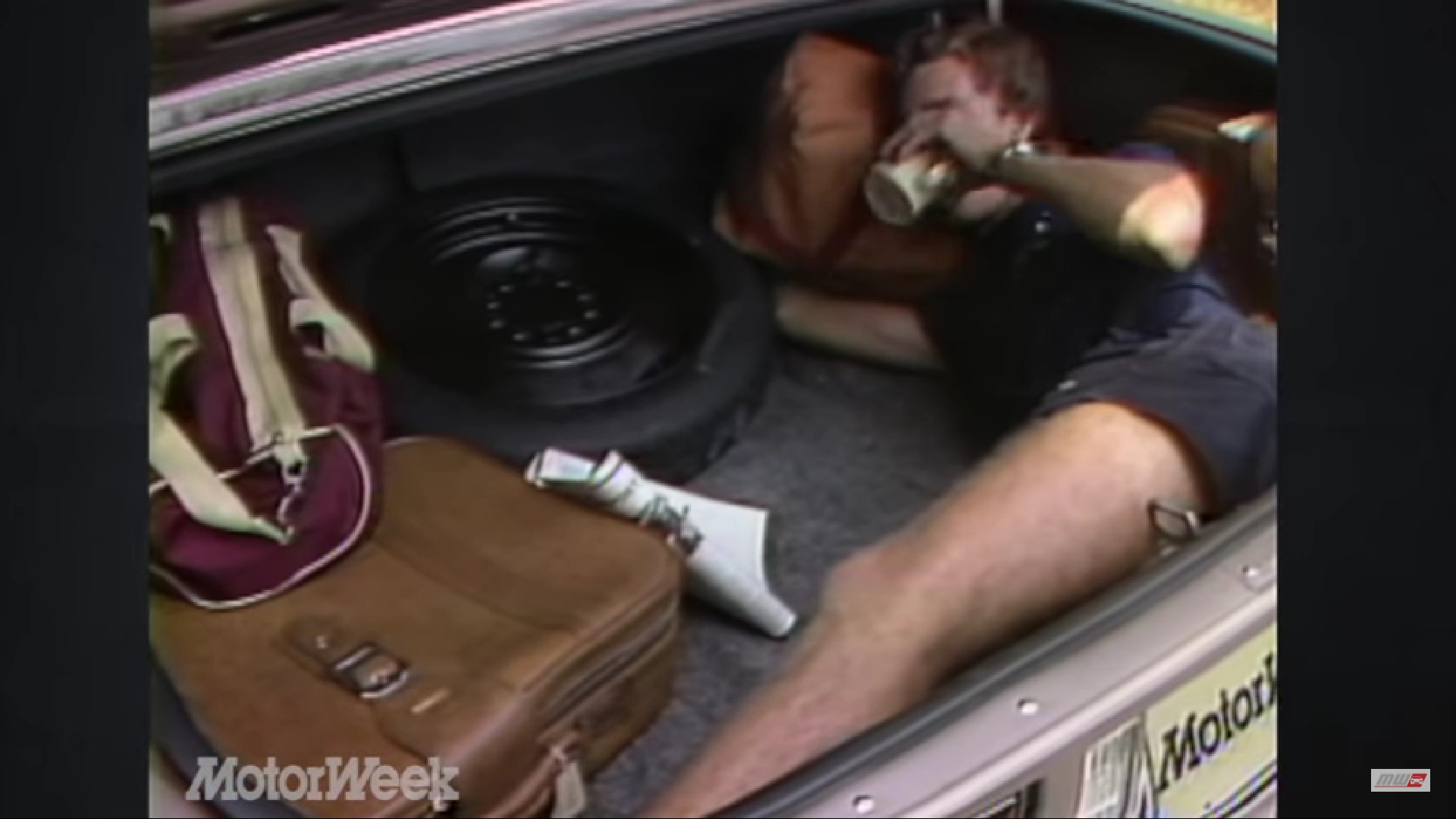 The Caprice Classic, though was a member of the third-best-selling lineup in the U.S. in 1983, proving that American families have always wanted big vehicles, be they sedans, minivans, or, more recently, SUVs and crossovers.

At 17.5-feet (5.3 meters) long, the Caprice Classic was big enough to carry six passengers. Powered by a 5.0-liter V8 that sent its power to the rear wheels, though, it was certainly a throwback when considered next to the increasingly FWD marketplace. And yet, Chevrolet was able to do enough to allow the Caprice to just hang on.

Despite its thirsty V8, the EPA rated the Caprice Classic at 17 mpg in the city and 28 on the highway. Although that’s not really impressive today, Motorweek says that the 1984 car got twice as many miles per gallon (21) on its test loop as the equivalent model did in 1974, so it was certainly an improvement.

Even in driving dynamics, the big sedan manages to drive acceptably for the times. “The Caprice feels more agile than it should for its size,” said Davis. “While still soft, it displays a decent amount of chassis competence.”

What’s perhaps most surprising, though, is that despite Davis writing this review almost like an obituary, the third-gen Caprice would stick around for another six years, until it was replaced by another Caprice whose basic recipe didn’t change all that much.