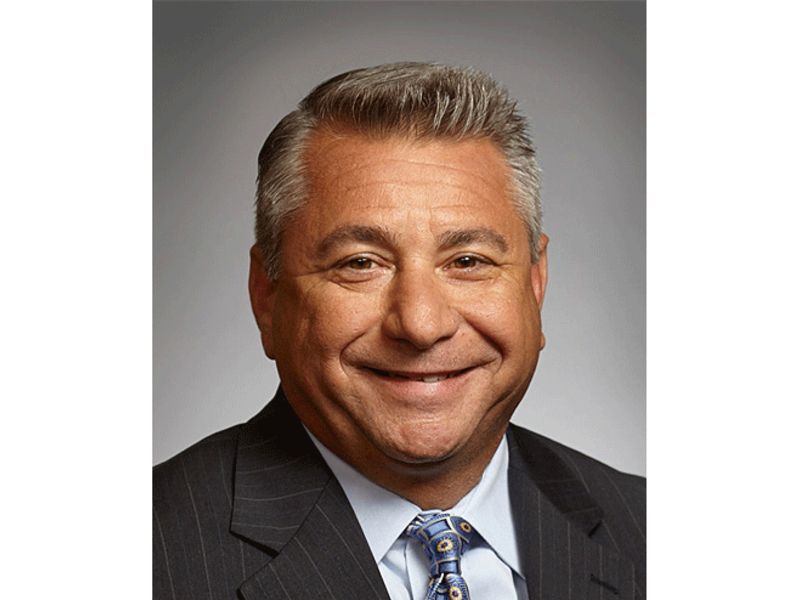 Remarketing industry veteran Tom Caruso died Monday at 62 after a battle with cancer.

He began his career in 1980 as fleet manager of Concord Auto Auction, becoming general manager in 1984. He was key in winning numerous local and national accounts, which led to its acquisition by ADESA in 1992.

“What always set Tom apart … was not what he accomplished, but how he accomplished it,” KAR Chairman Jim Hallett said in a statement. “Tom was a true servant leader who believed deeply in the power of people — the ability to get anything done through partnership, collaboration and trust.

“He approached every challenge with enthusiasm and an eagerness to work with others to find the best possible outcome. That is why people gravitated toward him and why we all enjoyed working with him so much.”