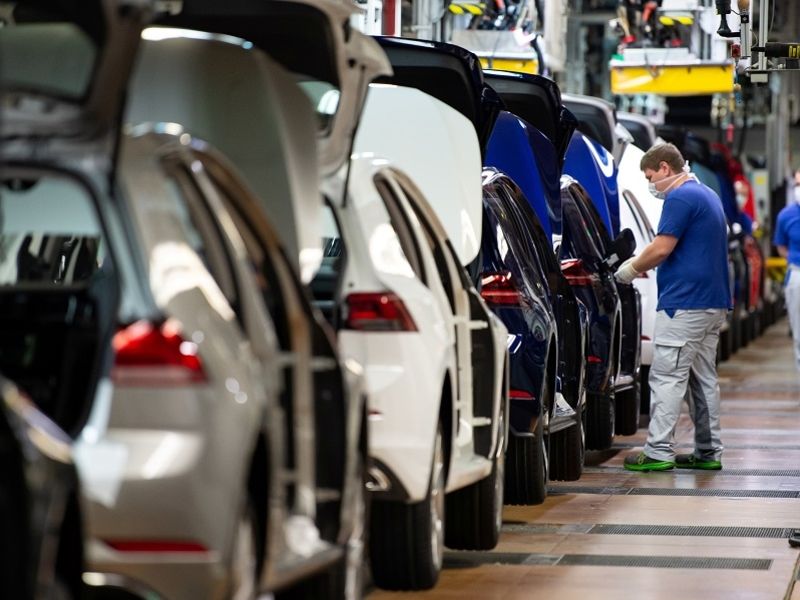 The increase would be a marked improvement from this year but production would be still impacted by the shortage of semiconductors.

This year, VW expects to produce around 400,000 cars in Wolfsburg. The figure is down from what Cavallo previously said had been an initial 1 million target.

While the situation is expected to improve in 2022, along with an easing of chip supply, the impact of the scarcity will still be felt, Cavallo told Wolfsburger Allgemeine Zeitung.

The program for the year has not been fixed yet. But at the moment plans foresee 570,000 produced vehicles in Wolfsburg.

Of course, there are also risks involved,” said Cavallo, who also sits on Volkswagen’s supervisory board.