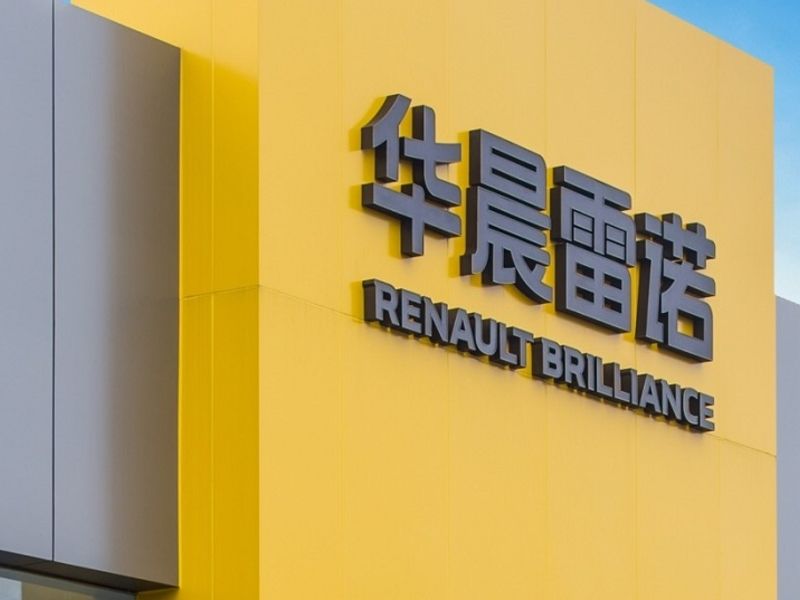 Renault’s venture with Brilliance Auto Group Holdings in China is unable to make payments and heading for restructuring, a further blow to the French automaker’s limited presence in the world’s biggest car market.

In light of the partnership’s “inability to meet its current financial obligations, the company’s board of directors has resolved to initiate a restructuring process,” Renault said Wednesday.

The joint unit, based in Shenyang, makes vans under the Jinbei brand and was started in 2017 under former CEO Carlos Ghosn with Renault holding a 49 percent stake.

Any winding up of the four-year-old venture would represent a second withdrawal by Renault from the Chinese market in as many years.

In 2020, the struggling automaker scaled back its already limited presence in the Asian country by transferring a 50 percent holding in another venture to partner Dongfeng Motor.

At the time, Renault said it would focus on vans and electric vehicles in China through separate units. The carmaker has also invested in an EV venture with Jiangling Motors Corp.

“Despite strong support from both of RBJAC’s shareholders and a series of operational improvement measures, the conditions in China’s light commercial vehicle market have weakened and RBJAC continues to experience difficulties,” Renault said Wednesday.

The venture’s sales volumes in China plunged 35 percent in the 11 months through the end of November to about 16,000 vehicles compared with the previous year, according to a spokeswoman. At one point, it had goal to sell 150,000 annually.

Renault CEO Luca de Meo has described the company’s presence in China as being “almost nowhere.”

In a bid to turn the tide, it signed in August a memorandum of understanding with Geely Holding, China’s largest privately owned auto group, to jointly introduce Renault-branded hybrid vehicles in China.