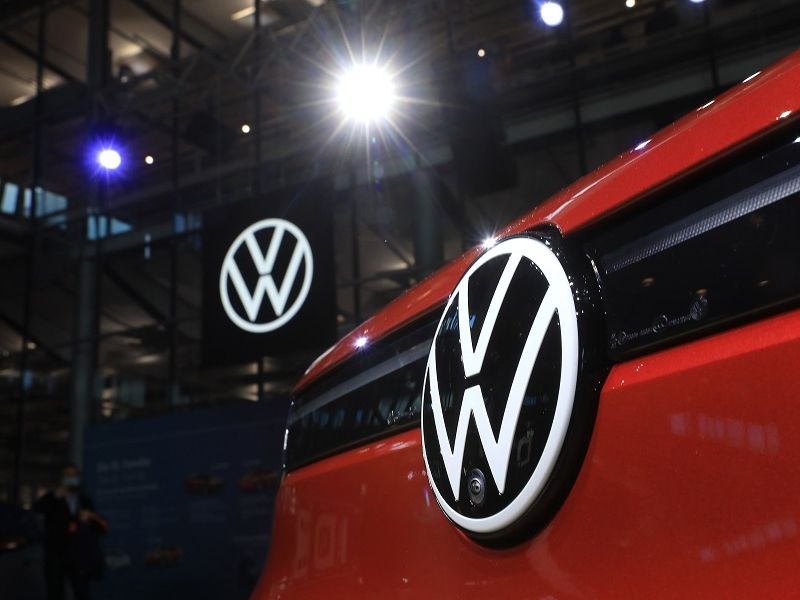 BERLIN — Volkswagen said allegations made against it by Acer were unfounded, after a magazine reported that the Taiwanese computer maker had sued the automaker for infringing on its mobile network patents.

German weekly WirtschaftsWoche had reported on Tuesday that Acer had filed a suit in the U.S. state of Virginia, alleging that VW had only paid for licenses for 2G and 3G patents, but had largely installed mobile phone chips with 4G technology in the past two years.

“We will examine the suit together with our suppliers and will then decide how to proceed,” VW told Reuters.

“At first glance we have indications that the allegations and accusations made in it are unfounded and we will defend our position,” the automaker added, while declining to provide further details.