A number of companies are facing a shortage of workers, but Russia’s Kamaz might have found an unlikely solution.

According to Reuters, the CEO of the country’s largest truckmaker is considering using prison labor. No decisions have been made, but Sergei Kogogin told reporters the company is “assessing how to apply the program developed by the Federal Penitentiary Service.”

That’s an unusual move in the automotive industry, but the publication says the company is facing a shortage of 4,000 employees at production facilities in Naberezhnye Chelny. Kamaz has already brought in migrant workers from Uzbekistan, but they need more people so prisoners might be tasked with building vehicles in the future. 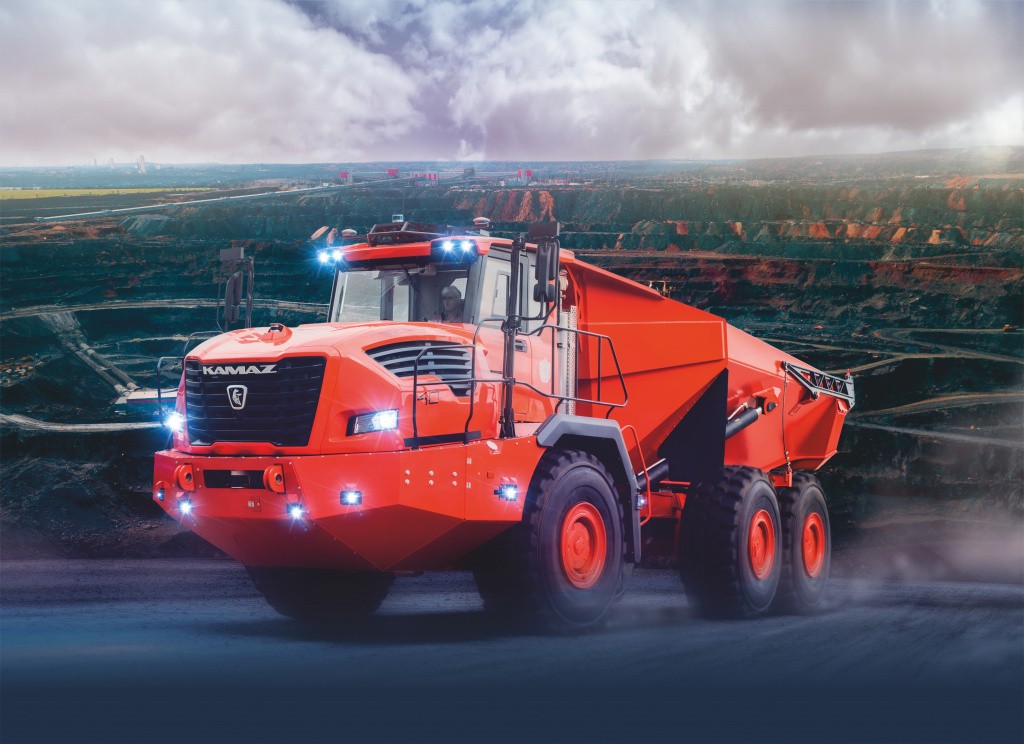 Reuters says worker shortages have occurred in Russia thanks in part to “restrictions linked to the pandemic.” They have reportedly caused a number of migrants to leave the country, leading to a shortage of workers. As a result, the Federal Penitentiary Service proposed using prisoners to fill the shortages.

It remains unclear if Kamaz will move ahead with the idea, but prison labor isn’t glamorous and is something that Daimler, which owns a 15% stake in the company, would probably like to avoid. Of course, there are no easy alternatives so prisoners might be the best way to fill gaps in the workforce. 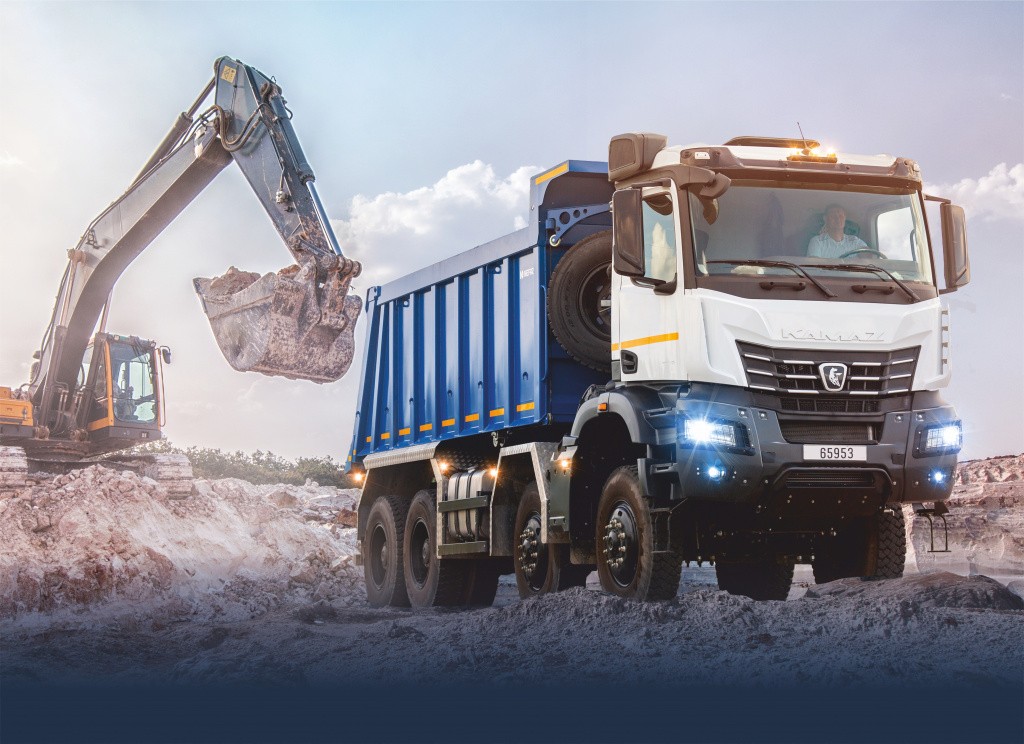