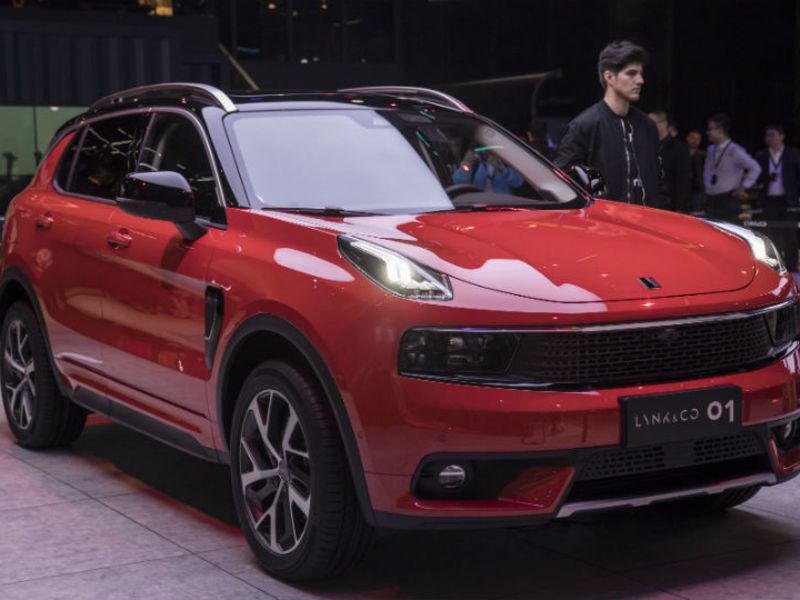 BEIJING — Geely Holding and Renault are likely to soon announce a deal to jointly produce the Chinese automaker’s hybrid vehicles in South Korea and look at possibly exporting cars duty-free to the United States, three people familiar with the matter said.

The joint venture will allow Renault to shore up its struggling business in South Korea and more broadly its presence in Asia. It has been under discussion since early this year and also involves joint operations in China.

Renault, which exited China last year, will gain a way back into the world’s biggest auto market by forming a new, plug-in hybrid-focused brand that will be managed jointly by it and Geely, the sources said.

Geely is expected to work with Renault to come up with a new lineup of cars that use Geely’s so-called Compact Modular Architecture (CMA), a midsize vehicle underbody structure shared by Geely and Volvo, as well as its supply chains and manufacturing facilities in China, the sources added.

Renault will focus on vehicle design, sales and marketing for its newly defined brand in China, the sources said.

For Geely, the deal could mean a production foothold in South Korea and access to Renault’s assembly plant in the country, where Renault has been making and selling cars for over two decades via a local brand with a Samsung Group unit.

A model Geely plans to produce at Renault’s plant in the southeastern South Korean port city of Busan is the Lynk & Co 01 SUV, one of the sources said.

It was not immediately clear which one it plans to produce in Busan, but one of the three sources said the gasoline and hybrid models were going to be produced in South Korea.

The aim is to localize the production of certain Lynk hybrid vehicles in South Korea, the sources said, implying the companies would line up local supply of parts.

Geely might possibly gain a “backdoor entry” into the U.S. market due to the deal, one of the sources said.

The Chinese automaker is looking at the possibility of taking advantage of South Korea’s free-trade agreement with the United States and export its Lynk & Co vehicles to the world’s No.2 auto market, two of the sources said.

This comes at a time when Chinese automakers such as Chery Automobile have shelved plans to push into the United States given the COVID-19 pandemic and Sino-U.S. tensions.

In South Korea, Renault will try to shore up its business by manufacturing Renault Samsung versions of certain Lynk & Co cars in its Busan plant, the three sources said.

Renault Samsung Motors, which Renault controls with an 80 percent stake, has struggled in recent years. Sales including exports have almost halved from 2017 to 116,000 vehicles last year. Sales through November this year totalled 120,000 cars.

In China, Renault and its global alliance partner Nissan had the same partner Dongfeng, before the Renault-Dongfeng JV was dissolved last year.

Renault and Nissan have also for long designed, produced and marketed cars jointly that share platforms and other vehicle components to reduce manufacturing and other costs.

It was not immediately clear how Renault’s partnership with Geely would impact the Renault-Nissan alliance.