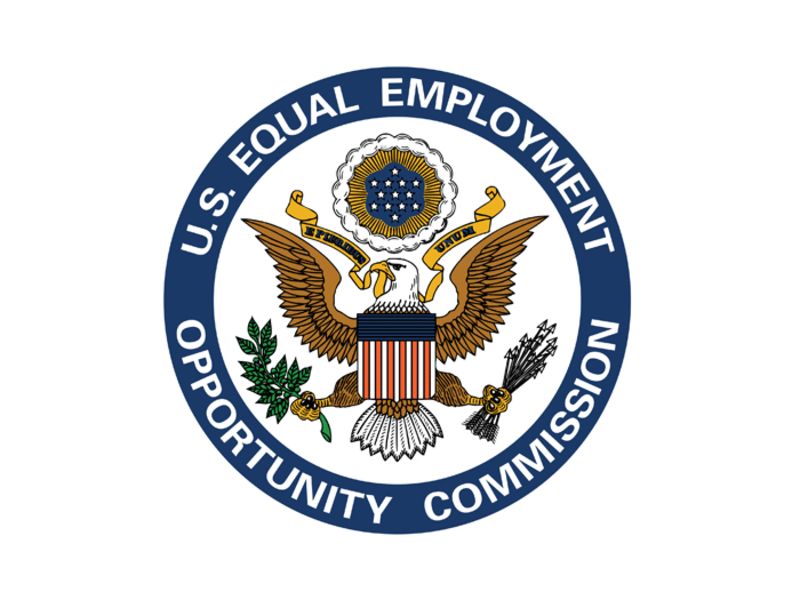 An Ohio BMW dealership has agreed to pay $390,000 in damages and back pay and beef up anti-discrimination practices to settle a lawsuit brought by the U.S. Equal Employment Opportunity Commission.

The EEOC alleged that Davis Automotive Group’s BMW Cleveland location had fired two employees because of their age. BMW Cleveland also allegedly retracted an offer to rehire another former employee for a new position, awarding the job to a younger and less qualified person.

These actions represented unlawful age discrimination under the Age Discrimination in Employment Act, the EEOC said.

Davis Automotive Group admitted no wrongdoing under the terms of the consent decree signed Dec. 13. It previously denied the government’s charges in a 2019 court filing.

“This settlement provides an important reminder to employers: From beginning to end, employment decisions should be based on ability, not based on age,” EEOC Philadelphia District Director Jamie Williamson said in a statement Monday.

BMW Cleveland allegedly offered a job overseeing a new customer call center to former service adviser Kymberly Saba, 52. She resigned her current job and contacted the dealership about her start date but never received a response, according to the EEOC.

Saba “learned that Defendant had hired a less qualified individual, age 32, for the position,” the EEOC wrote. Ultimately, the younger employee was removed from that job and returned to her old position as a receptionist, yet the dealership still never contacted Saba, according to the agency.

The dealership also allegedly fired sales personnel Ronald Wesley, 70, and Avery Wieder, 67, in 2017 despite both meeting job expectations and having worked at the dealership for multiple years. Future sales personnel hired had less experience and were mostly younger than 40, the EEOC alleged.

BMW Cleveland under the settlement will pay $390,000, which the EEOC will divide as it sees fit among Saba, Wesley and Wieder.

The two-year consent decree also requires BMW Cleveland to institute certain human resources policies. The dealership must tap an officer or “high-level” management official as an equal employment opportunity officer to monitor and investigate complaints and have a procedure for reporting discrimination complaints. BMW Cleveland must also provide annual two-hour anti-discrimination training for managers, supervisors and HR staff and give annual one-hour sessions to dealership employees not in supervisory or HR roles. The training must place an emphasis on age discrimination in both cases.

The dealership must report hirings, solicited job applicants, complaints, and employee departures and firings to the EEOC on a quarterly basis for the duration of the consent decree.