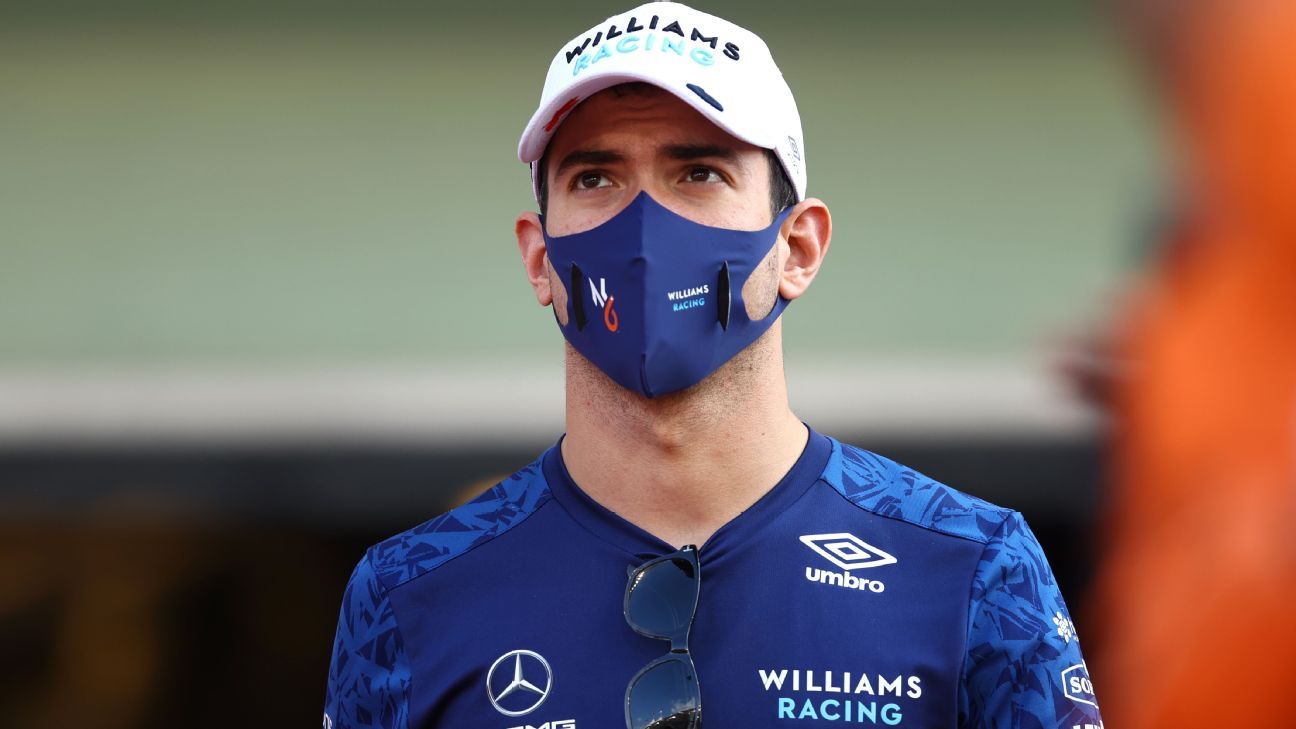 Canadian Nicholas Latifi spoke out on Tuesday after receiving death threats and online abuse over a crash at the Dec. 12 Abu Dhabi Grand Prix that led to Red Bull’s Max Verstappen winning the Formula One title and Lewis Hamilton missing out.

The Williams driver brought out the safety car late in the race, with a change in procedure giving Verstappen the opportunity to pass Mercedes’ Hamilton on the last lap.

Before the crash, Hamilton had been heading for a record eighth title.

Latifi said in a statement that he had decided to address the issue of abuse after staying off social media to let things settle down.

He said he hoped to spark another conversation about the “drastic consequences” of online bullying.

“I’ve received thousands of messages to my social media accounts…most have been supportive, but there’s been a lot of hate and abuse, too,” the 26-year-old said.

“As we’ve seen time and time again, across all different sports, it only takes one incident at the wrong time to have things completely blown out of proportion and bring out the worst in people who are so-called ‘fans’ of the sport.

“What shocked me was the extreme tone of the hate, abuse, and even the death threats I received.”

Latifi said that he had apologised to his team for the crash and that the rest was out of his control. He said that he was no stranger to negative comments about his performances and that having a thick skin was part of being an athlete.

“But many of the comments I received last week crossed the line into something far more extreme. It concerns me how somebody else might react if this same level of abuse was ever directed at them,” he added.

Latifi’s situation was similar to that of German Timo Glock in 2008, when the Toyota driver received death threats after being passed by Hamilton on the last corner of the last lap of the final race in Brazil.

Hamilton won that title, his first, with Ferrari’s Felipe Massa losing out.

Verstappen spoke out in Latifi’s defence last week, saying accidents were just a part of motor racing and it would be unfair to blame the Canadian.