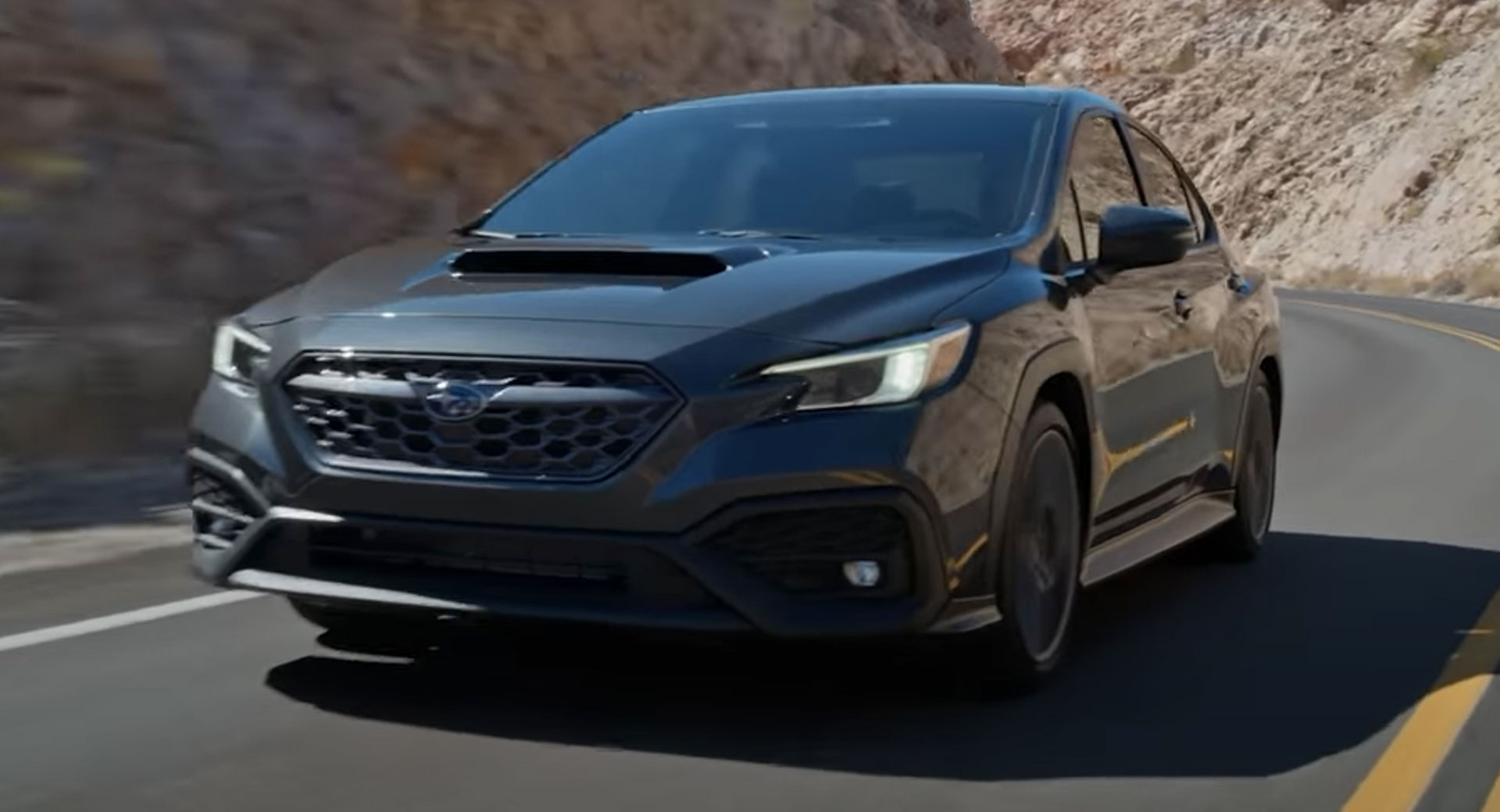 The first reviews of the 2022 Subaru WRX have hit the web, providing us with our first chance to see what the new car is all about.

For the first time in the WRX’s history, this new model shares no body panels with the Impreza, nor does it share any of its powertrains with the Impreza. This is good news and will make owners feel like they are driving something special, rather than a beefed-up Impreza.

One of the most polarizing aspects of this new WRX is the styling. For the most part, we think it looks quite nice but Subaru’s decision to equip it with crossover-ish black-cladded front and rear bumpers, side skirts, and wheel arches has caused quite a lot of controversy. We’re not a fan and judging by the comments on these YouTube reviews, most others don’t like the body cladding either.

Powering the new car is a 2.4-liter turbocharged four-cylinder boxer engine rated at 271 hp and 258 lb-ft (350 Nm) of torque. This engine can be coupled to either a six-speed manual transmission or a CVT with power sent exclusively through a Subaru Symmetrical All-Wheel drive system with Active Torque Vectoring.

Subaru also says the body structure of the new WRX has a lower center of gravity than the old model and provides 28 per cent more torsional rigidity.

Unsurprisingly, the new Subaru WRX performs well but some opinions on its performance are mixed. Some reviewers say it provides a better overall driving experience than its predecessor while others suggest it isn’t quite as sharp. Edmunds also says it produces quite a lot of road noise, much more than the likes of the Honda Civic Si and Hyundai Elantra.