The world of exterior colors on cars has recently taken a small step away from the blacks, greys, and whites that dominated the last decade. Porsche, for instance, recently announced that it will expand its Paint to Sample program to offer more colors than ever.

And while that may seem like an easy decision to make, it turns out that finding, selecting, and testing new paint colors is harder than one might imagine. Daniela Milošević, a designer in the Color and Trim Design department at Porsche’s Weissach Development Center, says that she has to be thinking years ahead of trends in order to ensure that the color on your car matches the color that’s popular.

That’s because the paint color she’s considering today won’t be approved for three to four years at a minimum. Every hue must pass through a battery of tests to prove, among other things, that it can withstand exposure to weather. To do this, the paint is applied to test panels that are placed in bright sunshine for two years.

Read Also: Porsche Is Set To Build More Paint To Sample Cars Than Ever Before 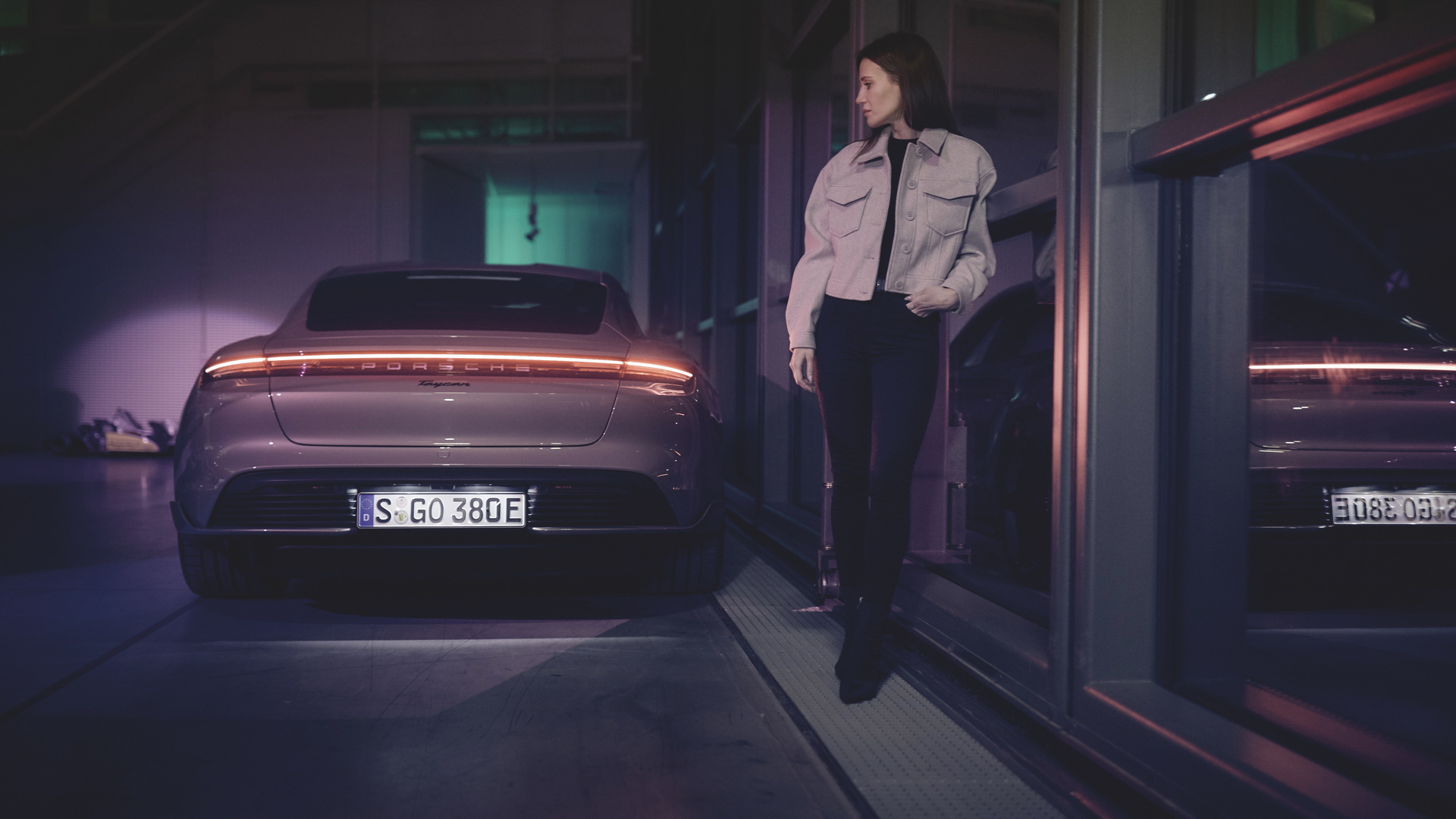 “Anything that passes the color stability test in Florida is most certainly light-fast,” says Milošević, who adds that fire safety, saltwater, and stone impact tests follow. The sample plates are known as “color frogs” and they look like a small model of a 911.

In order to find inspiration, Milošević and her team tend to look outside the automotive world. Shows like the Milan Furniture Fair help designers think about which colors are missing from the Porsche lineup. “We use interior design and architecture as a source of ideas for our work,” Milošević says. “Fashion moves too fast. In contrast, customers buy a sofa and keep it for several years – like a car.” 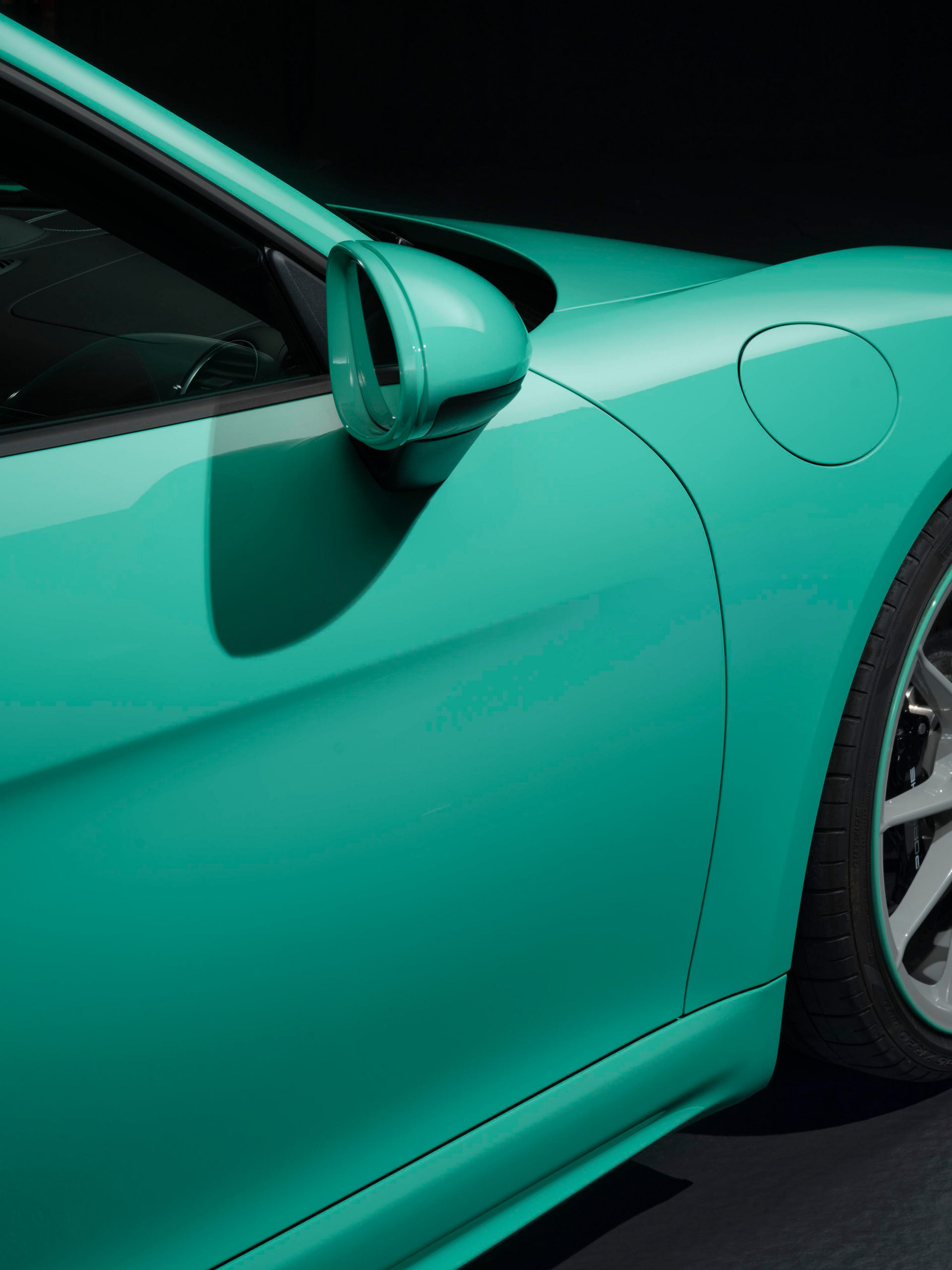 At her very own mixing bench, Milošević can create new color recipes and try out other ones from the Pantone and NCS color system libraries. Experimenting with color is important and Porsche encourages the creation of polarizing ideas in order to keep itself at the leading edge of design.

Making things even more complicated, every color she develops must also work in harmony with trim and upholstery options since the exterior color can be seen from the interior of a vehicle.

All of this means that each year, Milošević and her team develop 12 paint colors for new models and derivatives, from which only four are normally chosen and developed.