Rejected license plates offer a humorous glimpse into automotive culture and today we celebrate the genius who came up with P00BARU.

The ideal vanity plate for aging brown Subarus, P00BARU deserves a spot in Merriam-Webster’s dictionary. Unfortunately, the Debbie Downers at the Idaho Transportation Department thought otherwise. As a result, they rejected it as well as a host of other crude license plates.

As Boise’s KTVB pointed out, the state prohibits plates from having “a sexual term that is vulgar, obscene, or in poor taste” as well as terms that could be considered “obscenity, contempt, prejudice, hostility, insult, racial degradation, ethnic degradation, profanity, or vulgarity.” 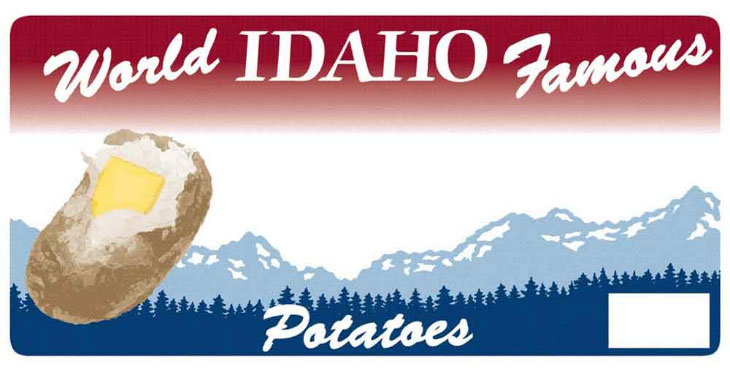 What falls into these categories is open to interpretation, but the station received a list of over 250 vanity plates that were rejected this year. While many of them involved abbreviated swear words, there were some puzzling rejections including FAKEAWD, which seemingly means Fake All-Wheel Drive.

The relatively tame PB4WEG0 was also rejected as was STAYNCA, which targets newcomers to the state by telling them to Stay in California. Sticking with that theme, CASUKS was also rejected.

Since 63.8 percent of Idaho voters cast their ballot for President Trump in the last election, it comes as little surprise many of the plates targeted the new administration. FKBDEN, FBIDEN, and FKBIDEN were all rejected as was FKHARIS, which is a (insulting) nod to Vice President Kamala Harris. Of course, not everyone is a Trump fan and at least one person attempted to get a FCKTRMP plate.

There was also an application for IEATASS, which is interesting given the drama that phrase stirred up in Florida a few years ago. That case involved a decal and a man’s arrest, which has now turned into a lengthy legal battle over free speech.

Of course, those are just a handful of the rejected plates and you can see the full list here. Needless to say, the list includes a number that are definitely NSFW. 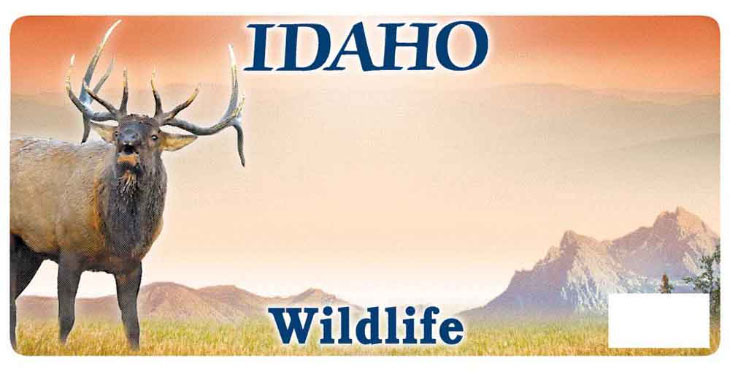