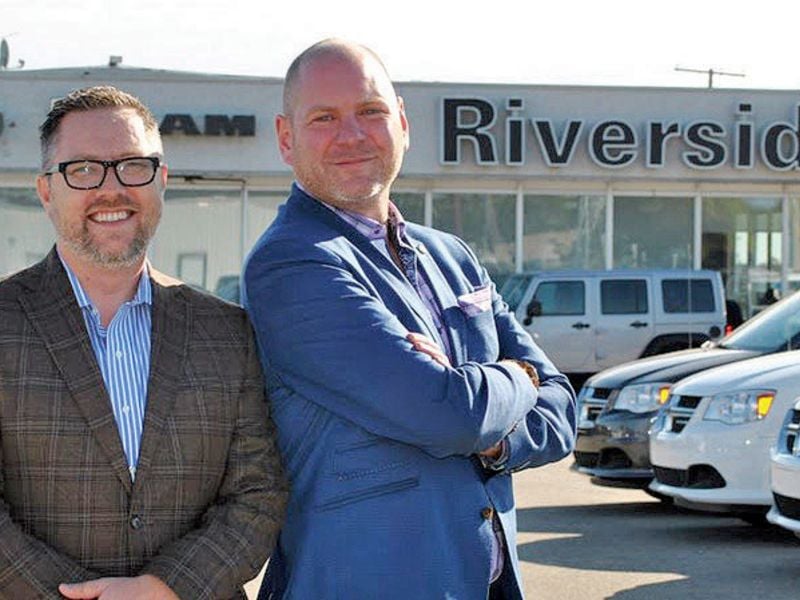 The message to employees was simple: If you’re feeling sick, stay home. Don’t feel like you have to come into work because you’ll miss out on pay, and risk spreading COVID-19 in the process.

It was intended to be a temporary measure, said Trent Hargrave, general manager at Riverside Dodge, located about 330 miles north of the U.S.-Canada border and 329 miles east of Edmonton. But the dealership saw its absentee rate plummet “almost to zero,” he said, because fewer people who otherwise would have spread diseases at work instead stayed home.

“So we said, what if there was just an incentive to not do that?”

The dealership quickly decided to make its policy permanent.

He said the policy has also helped to boost employee morale and satisfaction, since employees feel less pressure to come into work sick instead of staying home, getting better and coming back. It was one of the key factors that led to Riverside being named one of sibling publication Automotive News Canada‘s Best Dealerships To Work For in 2021.

Of the 24 Best Dealerships winners that do not offer unlimited sick days, seven said they didn’t offer a separate bank of sick days to employees after one year of employment, according to data gathered by Best Companies Group for Automotive News Canada. The rest had policies in place ranging from two to five annual sick days.

Hargrave said the policy has also resulted in increased productivity at the dealership, which has annual sales of about 650 new and used vehicles.

He said employees who come into work are now less likely to be ill, meaning they are able to work at a higher level than they would be if they were battling a cold or another sickness. And the policy can help to break a potential chain of infection, keeping other employees’ productivity high.

Instead of coming in sick, “Fred doesn’t come in, and only Fred gets sick,” he said. “It’s not like Susan and John are sick the next week or whatever. That’s the nice thing. It’s isolated.”

Hargrave said the ultimate measure of whether any policy works is how it impacts the dealership’s profitability. In this case, Riverside’s profits are as high as they would have been otherwise, he said.

If an employee who works eight hours per day at $20 per hour calls in sick one day, “we can afford $160 to make sure three people don’t get sick instead of just one,” Hargrave said.

Hargrave said there were initial concerns that making unlimited sick days permanent might result in employees abusing the system. But those concerns were quickly dispelled, he said. Hargrave said having a “strong, trusting culture” in the workplace is critical to implementing such a policy