Right now, the Ford Bronco is a hot commodity that routinely sells for more than its sticker price.

This has some owners considering their options and one of them is Nick Hodges, who is a member of the Bronco 6th Gen Facebook group.

Curious to see how much his Bronco was worth, Hodges reportedly took it to CarMax for an appraisal. They allegedly came back with an offer of $61,000, which is far more than the original sticker price of $44,140. Since Hodges reportedly paid $46,000 for his Bronco, he’d be looking at a healthy profit of $15,000.

Also Read: Ford Bronco Flippers Are Out Of Control, Asking For Up To $165,000 For A Production Slot

That’s enough to make most people consider selling and he posted his dilemma on Facebook. Many people said he should take the company up on the offer, while others suggested he sell it himself and make more money.

Of course, things aren’t quite that simple as Hodges’ previous posts suggest he’s a huge Bronco fan and has already started making minor modifications to his SUV. That being said, $15,000 is still $15,000 and he could always sell his Bronco, order a new one, and drive something else in the meantime.

The latter involves jumping through a few hoops and waiting for a new Bronco to arrive, but it might be worth it. That’s especially true if he has another vehicle and wouldn’t have to rush to buy something else to drive in the meantime.

With all that being said, what would you do in if you were in his shoes? 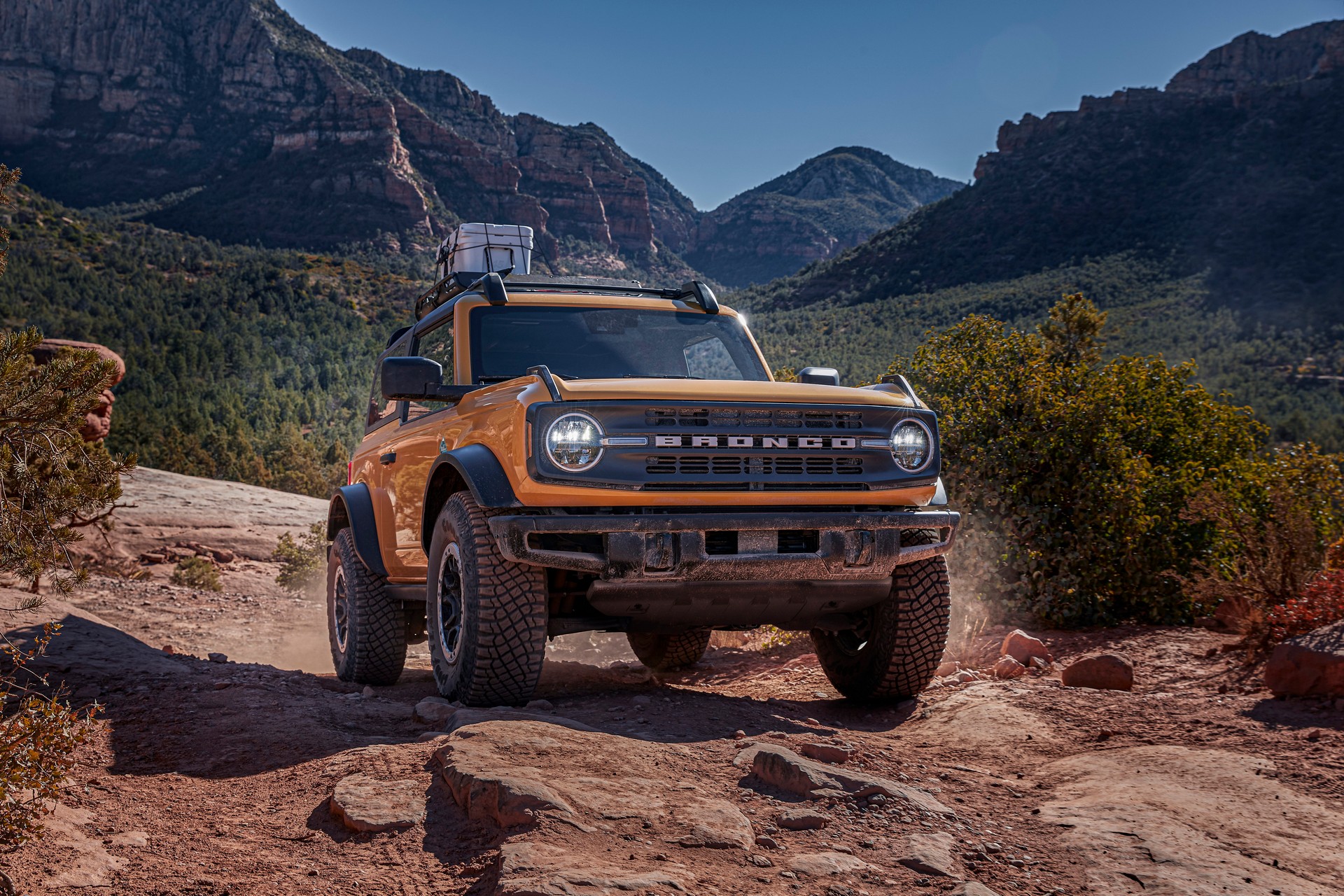