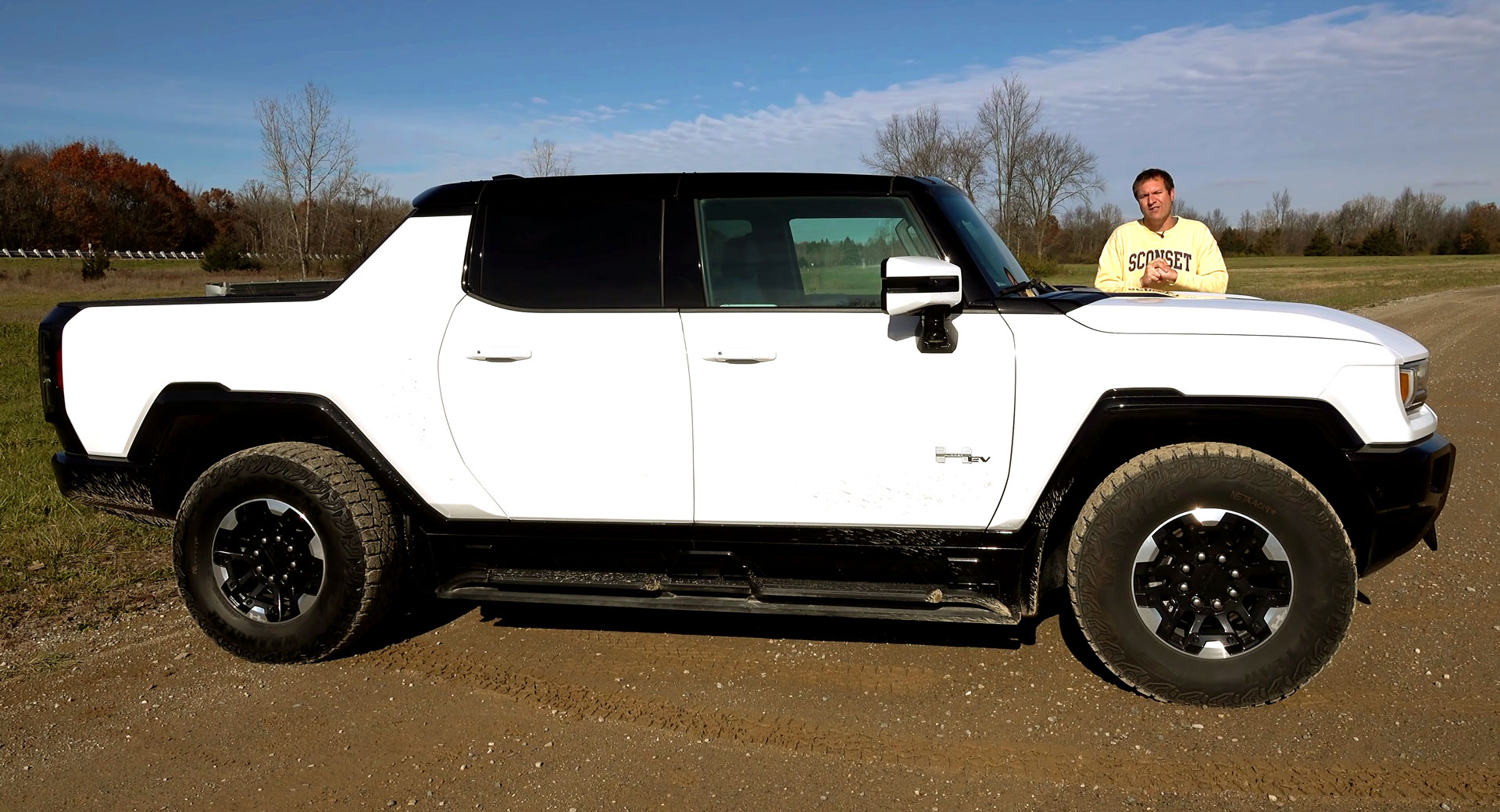 Among the many impressive selling points for the upcoming 2022 GMC Hummer EV – its size, its power, its speed – the automaker has been advertising its wealth of features.

Things like the Crab Mode have caught headlines, as have driving modes like Watts to Freedom Mode, and more. It’s all evidence of how much effort GM has put into designing the new electric pickup truck, which it calls its moonshot.

In his review of a prototype of the Hummer EV Edition 1, Doug DeMuro, as is his wont, covers these quirks and features in great detail and it does seem like the team behind the car was allowed to have fun designing it. 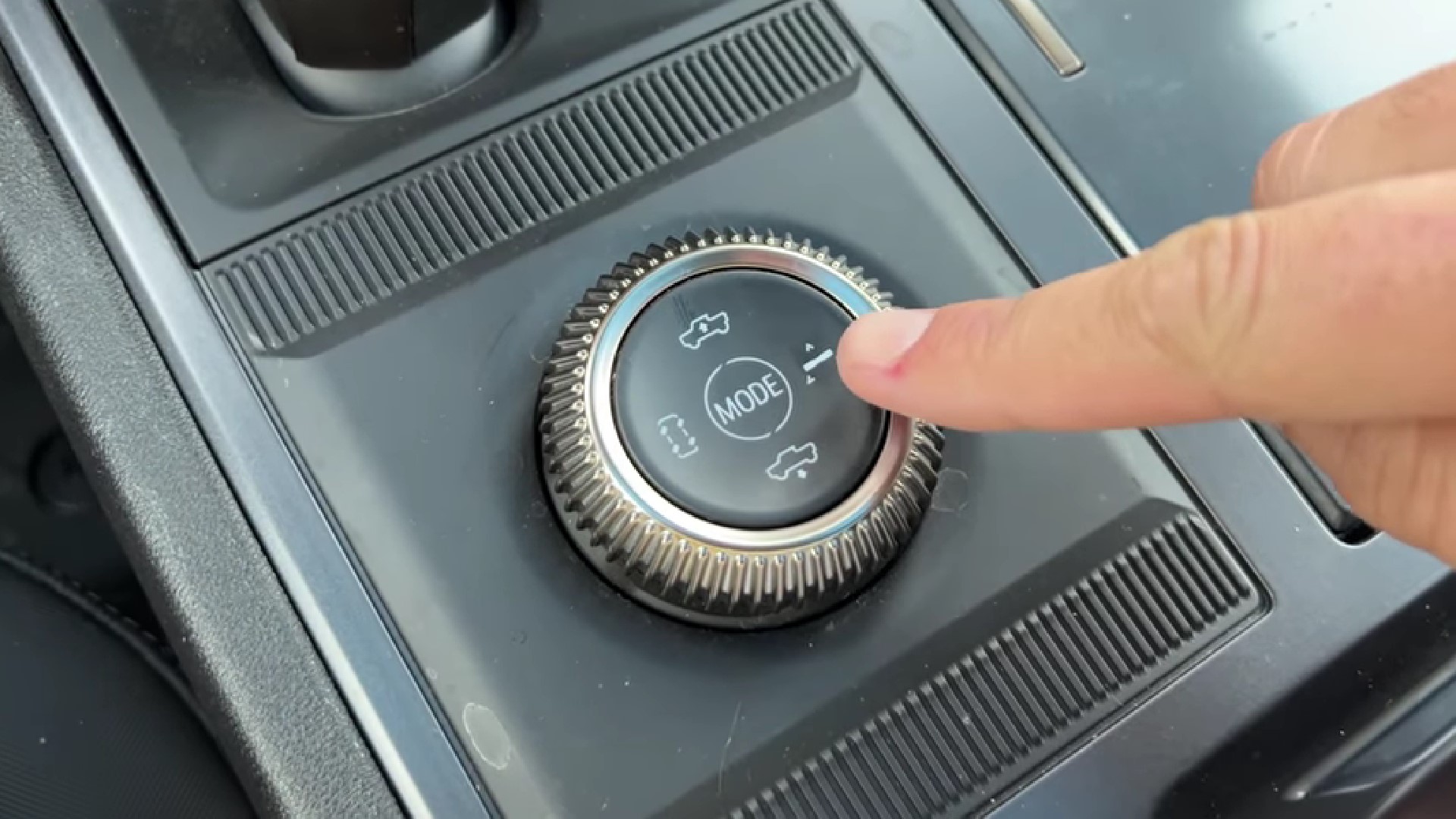 Perhaps the feature that is most unique, though, is a small button on the right side of the drive mode selector wheel that doesn’t actually do anything to the vehicle. Not immediately, anyway.

The button is simply a suggestion box through which GMC is encouraging customers to offer feedback on the truck and propose features that it might implement and send out in over-the-air updates, which is kind of a fun way to let owners feel like the company cares about them.

Although some of these features will, in the fullness time, potentially reveal themselves to be gimmicks, many aren’t. Crab Mode may not be all that useful on the road, but the four-wheel steering that makes it possible allows the massive Hummer EV to have the same turning circle as a Chevrolet Sonic, DeMuro says. 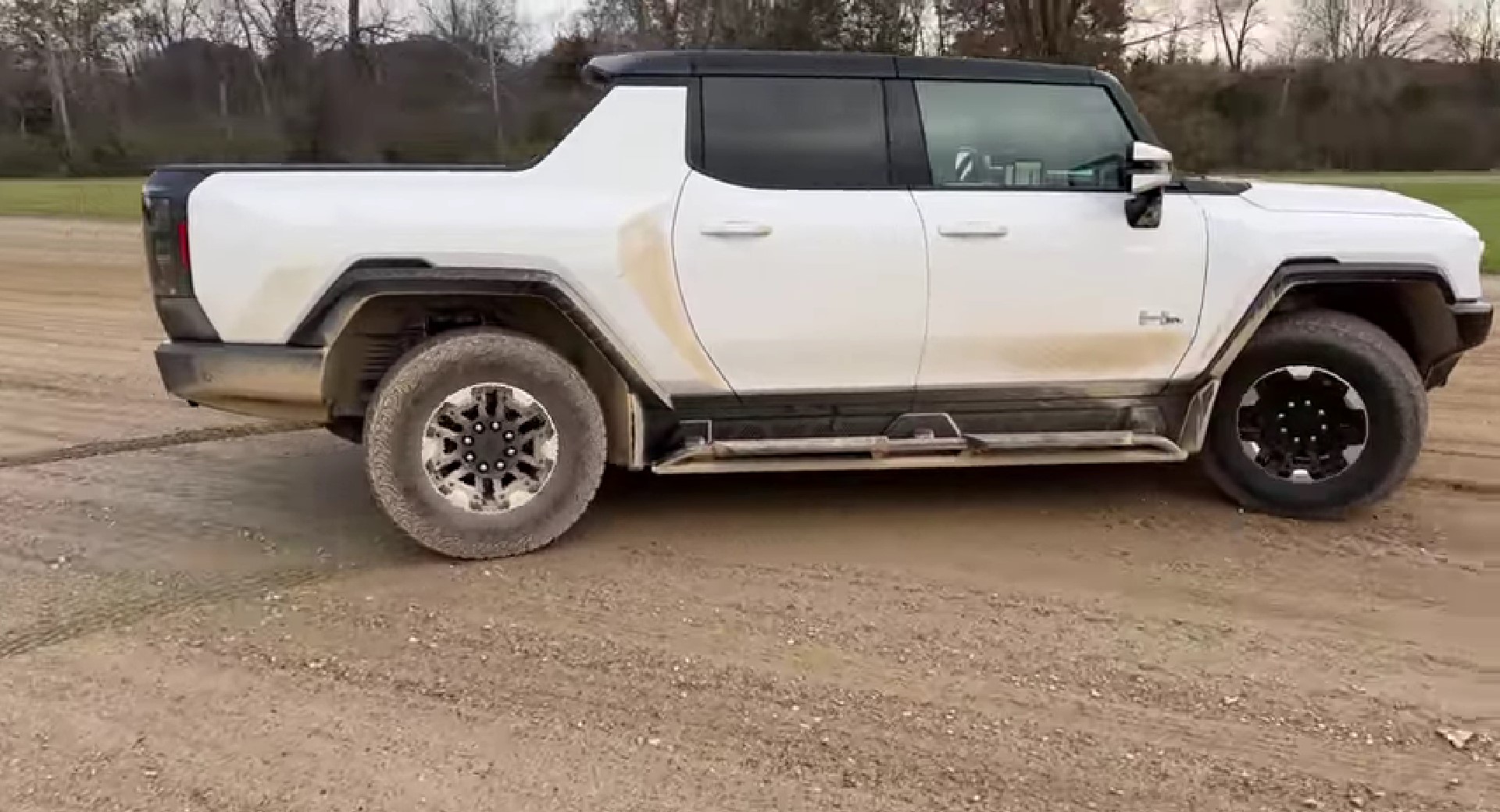 The features also contribute to making the “moonshot” pickup feel thoroughly modern and perhaps even worthy of its lofty price. Its design feels well executed and its ride is comfortable both on and off the road, which further helps justify the price. And unlike Hummers of old, its on-road manners are second-to-none.

“The one thing I’m surprised about, especially in this vehicle, is the ride quality,” says DeMuro. “This definitely rides better than Rivian, it definitely feels more comfortable than that. There’s no question about that. It has a more luxury car feel to it. Really, really impressively so.”

He concludes that it’s the best-riding pickup truck he’s ever spent any time in. An impressive and, no doubt important, accolade for the vehicle that is leading GM’s renewed commitment to electric propulsion.