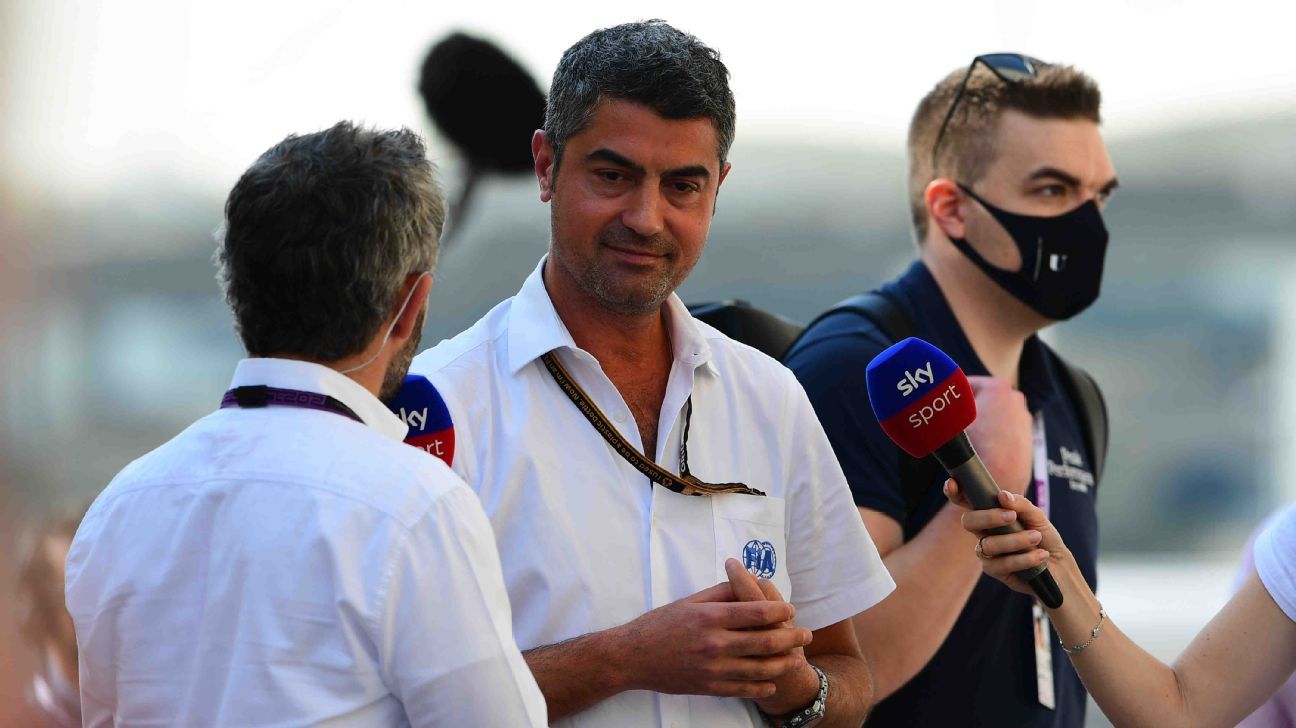 Mercedes team boss Toto Wolff says he has no desire to talk to the FIA’s race director Michael Masi, saying his values and sense of integrity are not “compatible” with the decisions taken by Masi at the title deciding Abu Dhabi Grand Prix.

Masi’s role in Max Verstappen’s championship victory over Mercedes driver Lewis Hamilton is at the centre of one of the biggest controversies in Formula One’s history.

The FIA race director ignored certain aspects of F1’s safety car restart procedure in order to ensure the title was decided by one final lap of racing rather than behind the safety car. The decision handed Verstappen with the opportunity to catch and pass Hamilton, which he managed to do on the final lap to secure the championship.

Mercedes protested the FIA’s handling of the race only to have its argument dismissed by the race stewards. The team then lodged its intention to appeal, which it finally withdrew on Thursday in the hope that it would be able to hold the FIA to account without taking the governing body to court.

But speaking after Mercedes had withdrawn its appeal, Wolff said he would work with the FIA and its plan to investigate the final few laps but had no desire to discuss the situation directly with Masi.

“I’m not interested in having a conversation with Michael Masi,” Wolff said. “The decisions that have been taken in the last four minutes of the race have dropped Lewis Hamilton out of a deserved world championship.

“His driving in the last four races particularly was faultless. He had a commanding lead on Sunday in Abu Dhabi from the get go. He won the start and he never gave the lead away again.

“And robbing him in the last lap of the racing, is unacceptable. That’s why from a personal standpoint, from a professional standpoint, I cannot… my values, my sense of integrity, just isn’t compatible to the decisions that have been made on Sunday.

“And it is up to the FIA to decide going forward how these decisions, how these situations, can be avoided. I would have been totally okay with Max and Red Bull winning the championship on Sunday, and this situation has nothing to do with Max, he is a worthy champion, his driving is exceptional, and Red Bull are fierce competitors, and I have the greatest respect of the people working there.

“This has nothing to do with them. But I would love to sit here and avoid all these discussions and the damage that has been done to the sport by unfair decision making on Sunday. The FIA needs to decide how they’re going forward.

“We had a good dialogue with the FIA over the last few days, the commission is in place [to investigate what happened] and I have trust and faith that we will formulate together with other teams the right decisions and actions to avoid such a scenario in the future.”

Asked what he expected from the FIA’s investigation, Wolff added: “I expect the commission to not only come up with words but with actions, and we will hold them accountable for actions, as we cannot continue in a sport that is meant to be sport followed by entertainment and not the other way around where we are held ransom by ad hoc decisions in any field — be it technical or sporting.

“Therefore there needs to be clear measures in place before the start of the season so every driver, every team, and the fans, understand what’s on and what is not on.”

Wolff was also asked if he believed Masi needed to be replaced as race director.

“It’s not only a decision to change the race director, the whole system of decision-making needs to be improved,” he said. “As I said before, I think the race director is certainly under big pressure and some of that is due to our own faults.

“I would have wished for more consistent decision making that would have avoided many of the controversies throughout the year but the last one was just a decision that had the biggest impact. From a sporting perspective it had a catastrophic impact, because it decided the world championship.

“You can say all season went back and forth and we were on the receiving end sometimes and sometimes we were more lucky, but I have confidence that all of us together, the teams, the drivers and the FIA and the sport, can revamp the way decisions are being made and make the sport stronger.”