Does anyone know where Nicolas Cage is right now? Because four Ford Mustang Shelby GT500s were stolen from the automaker’s Flat Rock Assembly Plant, in Michigan.

Gone in 60 Seconds jokes aside, the thefts happened on Sunday, December 12 at around 10:50 PM at the plant, according to the News-Herald. The police opened an investigation and indicated that one of the Mustangs crashed through a security gate in order to exit the facility. No video footage of the incident is available.

Shortly after the theft, two of the stolen vehicles were recovered on I-75 in Brownstown Township, around three miles (3.8 km) away, and the city of Southgate, which is around 11 miles (17.7 km) away, both in the direction of Detroit. One had heavy front-end damage, which would make sense if it was the one used to crash through the gate. Neither vehicle was occupied when it was found. 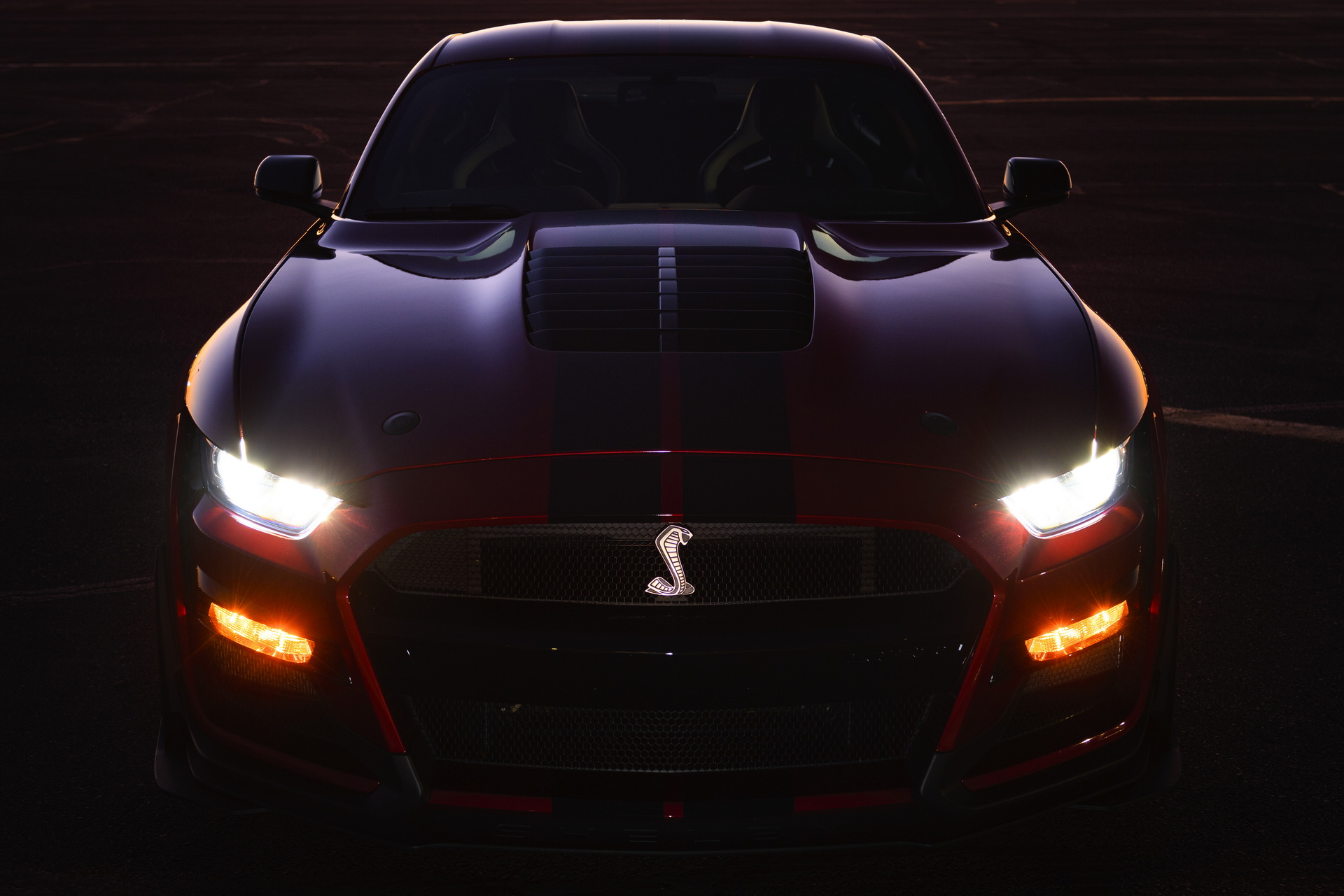 The two remaining Mustang Shelby GT500s are finished in “Belladonna black,” though no further description is available.

As Jalopnik points out, this isn’t the first time Mustangs have been stolen from Ford’s Flat Rock plant. In 2017, two of the cars were stolen, though only one of the thieves got away. At the time, authorities said that there had been numerous Mustang thefts from the plant in the preceding two years.