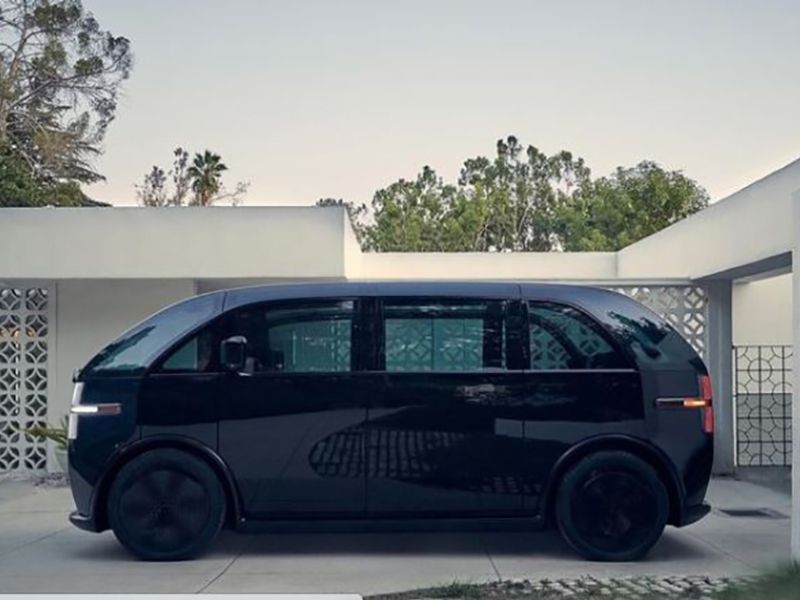 EV startup Canoo Inc on Wednesday said it was accelerating its production plans in the U.S. and ending its deal for VDL Nedcar in the Netherlands to serve as its contract manufacturer in Europe.

Canoo shares were up 3 percent in after hours trading.

The Arkansas-based company said the shift from using VDL Nedcar overseas to relying on the plants it is building in northwest Arkansas and Pryor, Oklahoma, was made to reduce supply-chain vulnerabilities and overseas shipping costs, and increase speed to market for its vehicles.

“The initiatives announced today are another step in executing our strategy of reducing risk and increasing certainty,” Chief Executive Tony Aquila said in a statement. “We have concluded that building in America is better aligned with our mission.”

Canoo said starting production in Oklahoma remains on track for late 2023, but it also now expects to begin building electric vehicles in Arkansas next year, instead of using the VDL Nedcar plant.

It added that while the deal with VDL Nedcar was dead, it was still exploring partnership opportunities in Europe with the Dutch company’s parent, VDL Groep BV.

Canoo said VDL Nedcar will return Canoo’s prepayment of $30.4 million, but VDL Groep will buy $8.4 million worth of Canoo stock.

Canoo said in November it would add a plant in Arkansas to build small package delivery vehicles, but a spokesman said the facility will be able to flex between that vehicle and the company’s seven-seat, pod-shaped vans it calls “lifestyle vehicles.”

In December 2020, Canoo went public through a reverse merger with a special-purpose acquisition company (SPAC). In April, it changed CEOs, with Aquila, a former software executive and one of Canoo’s largest shareholders, taking over.

Canoo developed a “skateboard,” or a low-rise platform bundling batteries and electric motors with such chassis components as steering, brakes and wheels, on which a variety of vehicle body types can be built. The company also plans to build a pickup truck.