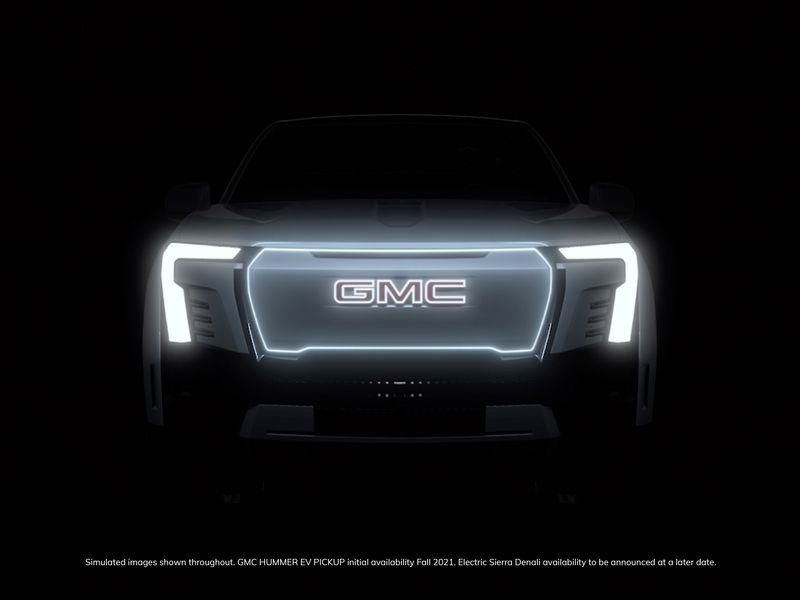 DETROIT — General Motors plans an electric GMC Sierra Denali that will be introduced next year, GMC said Wednesday in a statement previewing the pickup’s grille and lighting sequence.

The electric Sierra will only be available in the high-end Denali subbrand at launch. It will be powered by GM’s proprietary Ultium battery and built at its Factory Zero electric truck plant in Detroit.

GMC’s Denali and AT4 subbrands make up about 45 percent of the gasoline-powered Sierra’s retail sales, GMC Vice President Duncan Aldred said in October.

The electric Sierra makes for the third electric vehicle in GMC’s lineup: The Hummer pickup is expected to ship to dealerships this month, and the Hummer SUV is slated to go sale in 2023.

GM plans to reveal the electric Chevrolet Silverado at CES next month, with production set to begin in 2023.

“Sierra Denali holds tremendous equity for GMC and our customers,” Aldred said in a statement. “We now have an opportunity to evolve Sierra’s capabilities and technologies, as afforded by transitioning to an all-electric propulsion while also elevating the luxurious design and comfort associated with Denali.”

The Sierra and Silverado EVs will face competition from electric pickups such as the Ford F-150 Lightning, Rivian R1T and Tesla Cybertruck.

GM did not provide specs or range details for the Sierra, but the similarly sized Silverado EV is expected to have more than 400 miles of range on a full charge.