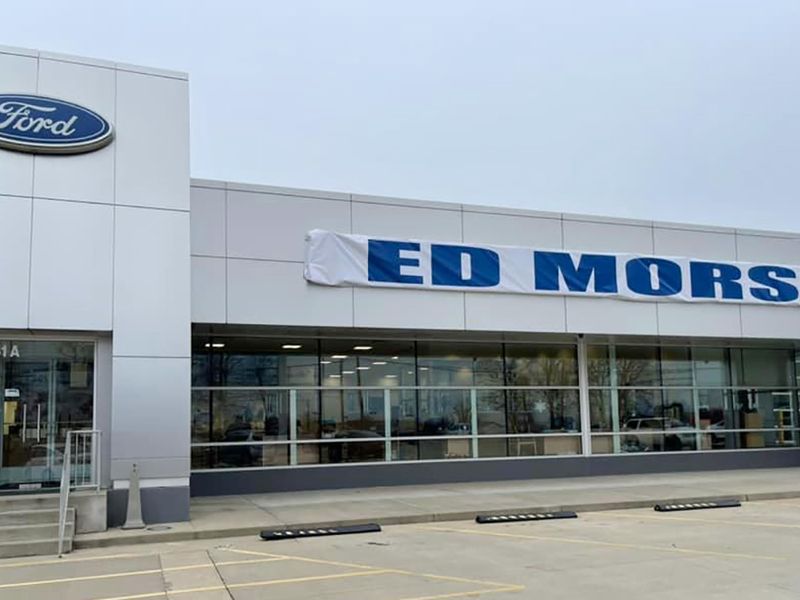 Growing Ed Morse Automotive Group, in two December acquisitions, has entered a new state and bolstered its presence in another.

The Delray Beach, Fla., group on Dec. 6 bought Sellers-Sexton Ford-Lincoln-Mazda in Saint Robert, Mo., from Larry Sexton. He was represented by CliftonLarsonAllen in the transaction.

Ed Morse Automotive CEO Teddy Morse told Automotive News that the transaction did not include the Lincoln or Mazda brands. The store was renamed Ed Morse Ford.

In May, Ed Morse Automotive entered Missouri with the purchase of four dealerships including a store in Saint Robert, which is southwest of St. Louis along Interstate 44.

“Our Chrysler-Dodge-Jeep-Ram store in Saint Robert, Mo., was about three quarters of a mile off the highway,” Morse said. “Every time we would drive to it, we would pass this other dealership called Sellers-Sexton Ford. It was a good-looking dealership, right on the road. Every time we went by it, I just found my head kept turning and looking at it.

“One day I’m riding there and my executive vice president, Randy Hoffman, noticed me looking and he goes, ‘You want me to look into it?’ And I said, ‘I think I do.’ And he did.”

Jennifer Rafael of Dealer Solutions Mergers and Acquisitions, a buy-sell firm based in Markham, Ontario, and with a U.S. office in Jupiter, Fla., represented Roy in the transaction.