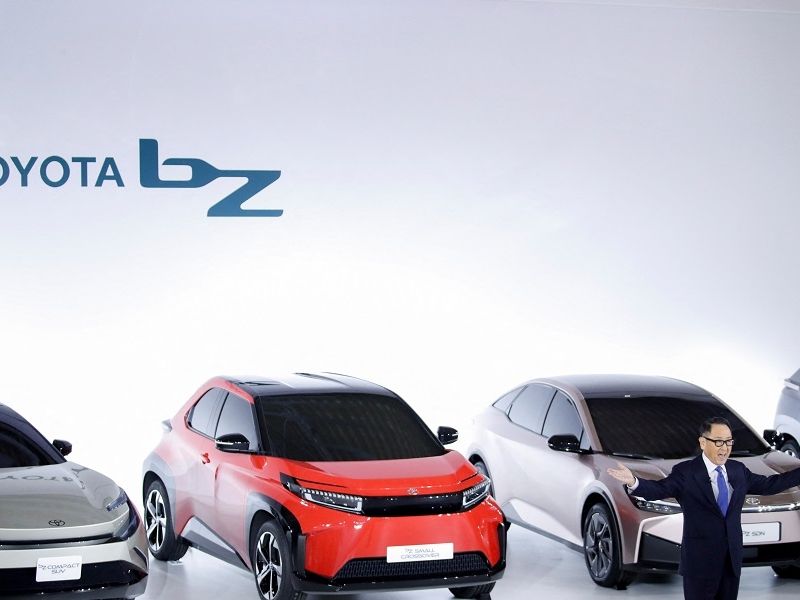 TOKYO — Toyota said it would invest 4 trillion yen ($35 billion) to build a lineup of 30 battery electric vehicles by 2030 as the automaker looks to tap the growing market of zero emission vehicles.

The investment will be part of an overall investment of 8 trillion yen in electrified vehicles, including hybrids and hydrogen vehicles, by the end of the decade, the company said.

By 2030, Toyota is aiming for annual sales of 3.5 million full-electric cars, CEO Akio Toyoda told a news briefing on Tuesday. This would be equivalent to around a third of its current global sales.

The latest commitment to full-electric cars goes beyond the 15 models Toyota earlier said it planned to have available by 2025.

Toyota, which was a pioneer of hybrid electric cars but a latecomer to full EVs, also said on Tuesday it planned to invest 2 trillion yen in battery production by 2030, up from the 1.5 trillion yen it announced earlier.

In November, Toyota declined to join a pledge signed by six major automakers, including General Motors, and Ford Motor to phase out fossil fuel cars by 2040. It argued that not all parts of the world would be ready to transition to green cars by then.

In addition to battery-electric cars, Toyota also builds hydrogen fuel cell cars, and is developing internal combustion engines that run on hydrogen fuel, although it has not said when it might commercialize the technology.