The owner, who spoke to Canada’s CTV News, asked only to be referred to as Marco so as to not reveal his identity and said that he recently bought the SUV in order to resell it. He posted an ad for the vehicle on Autotrader.ca and shortly thereafter, someone asked to see the car.

He told the person that the SUV was not plated and offered to meet them in a parking lot to let them see the car. Once there, he told the two people who showed up that he would not let them drive the Mercedes but did let one of the people sit in the driver’s seat. 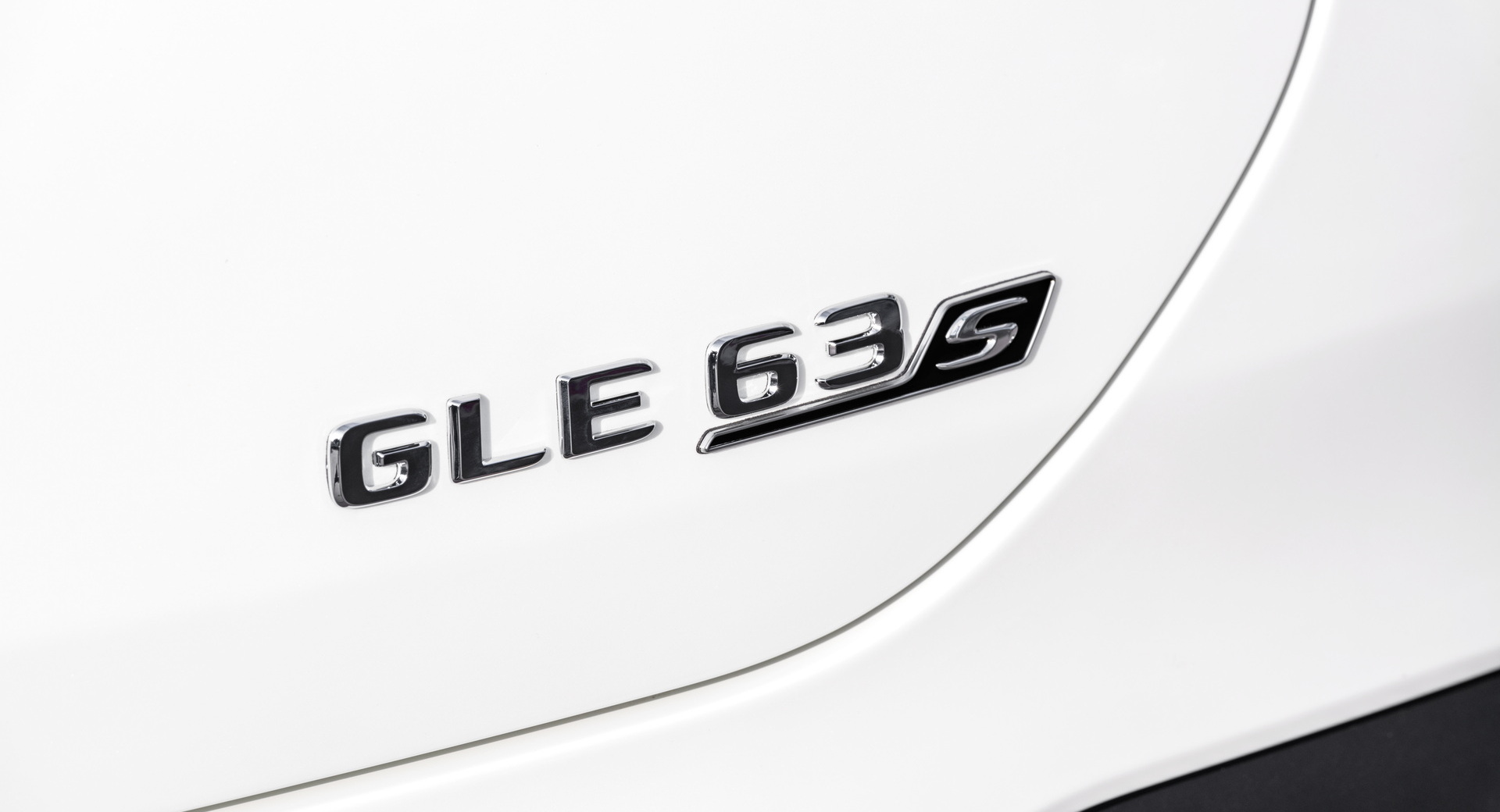 “He was in the car revving the engine, with one foot out the door and I was by the door just holding it open. Then my phone rang and when it did I backed away from the car. He slammed the door, locks it, and tries to drive off,” said Marco.

He said that, although he immediately understood what was going on, he was shocked that it was happening. In all, the meeting took just 10 minutes and the fact that it was held in a public parking lot with other people around made it all the more stunning. “I was freaking out. I was having panic attacks. I didn’t know what to do,” he said. “A couple of people saw what happened, they were freaking out as well.”

An investigation is underway and the York Regional Police has assigned an officer to the case. Marco said that he shared his story so that other people who are selling cars privately are aware of the danger of test-drive thefts.

Unfortunately, it seems to be a wider problem in the area, with CTV News reporting that there have been over a dozen test-drive thefts from car dealerships in the Greater Toronto Area so far this year. We reported on a theft in nearby London, Ontario, in which thieves drove away with a car salesman on the hood of the car they were stealing.