It shouldn’t have to be said, but stealing someone’s car is a bad thing – and, of course, a crime. Even worse, though, is crashing that stolen car into the police cars pursuing you, and that’s exactly what happened last week in North Carolina.

Last Wednesday at around midnight, Wwatv3 reports that Winston-Salem police came across a 2003 Toyota Corolla that had been reported missing just hours earlier. Typically, that would be a good thing, but the events that followed made it quite the opposite. After trying to stop the car ahead of an intersection, officers said the driver put the car in reverse and performed an intentional hit-and-run on the police vehicle. That then initiated a pursuit, which came to an end after the driver rammed into another police car and a pole, bringing the Corolla to a stop.

Read More: Car Thief Leads Police On Chase, Tries To Get Out Of It By Pretending To Be Asleep

All four occupants of the stolen Corolla were found to be minors and tried to flee the scene before inevitably being arrested by the police. There were no injuries for any of the involved parties, but as a result of their actions, the teens are potentially facing charges of assault with a deadly weapon on law enforcement, felony flee to elude, larceny of a motor vehicle, possession of stolen motor vehicle, and resisting arrest. 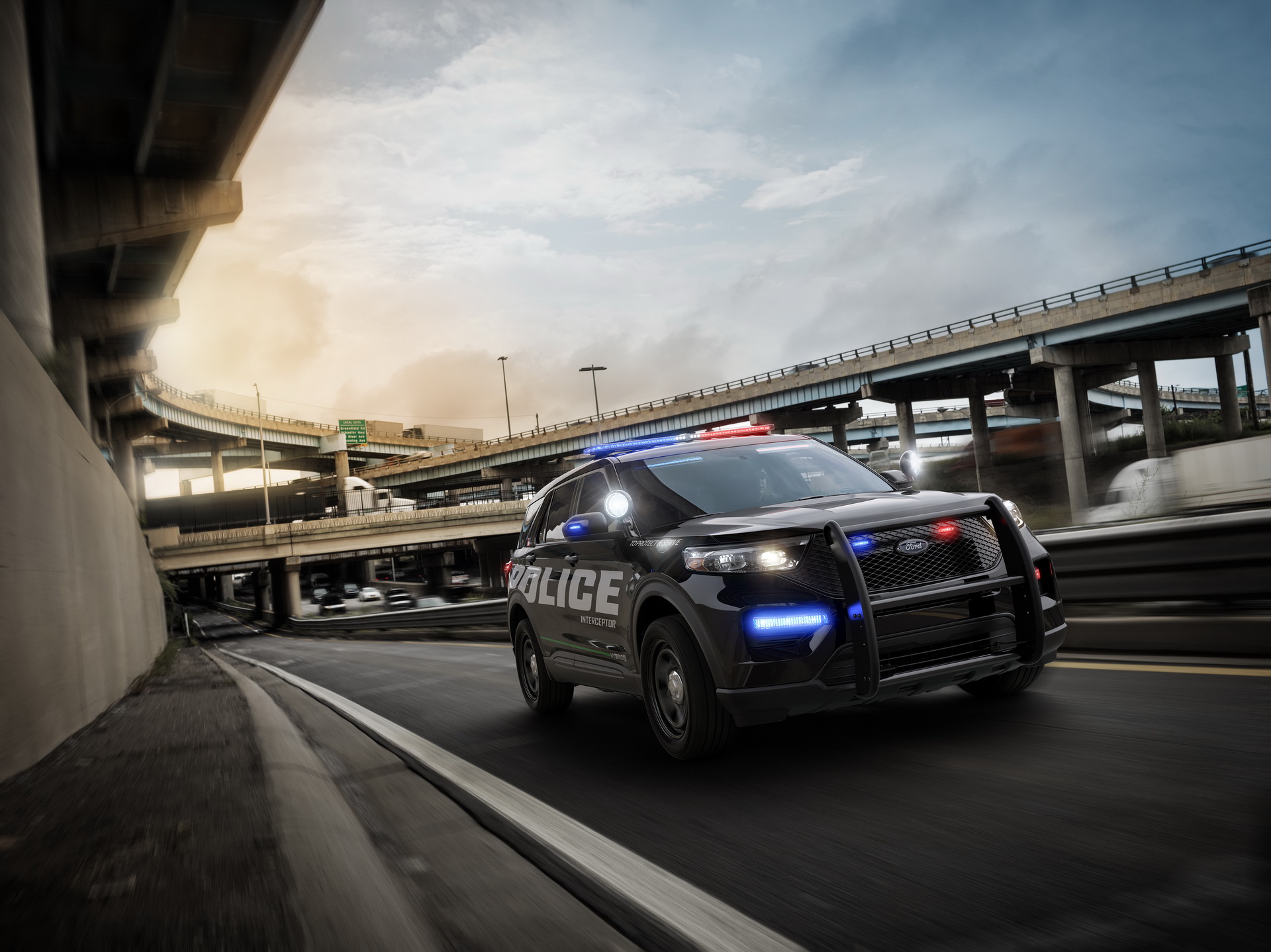