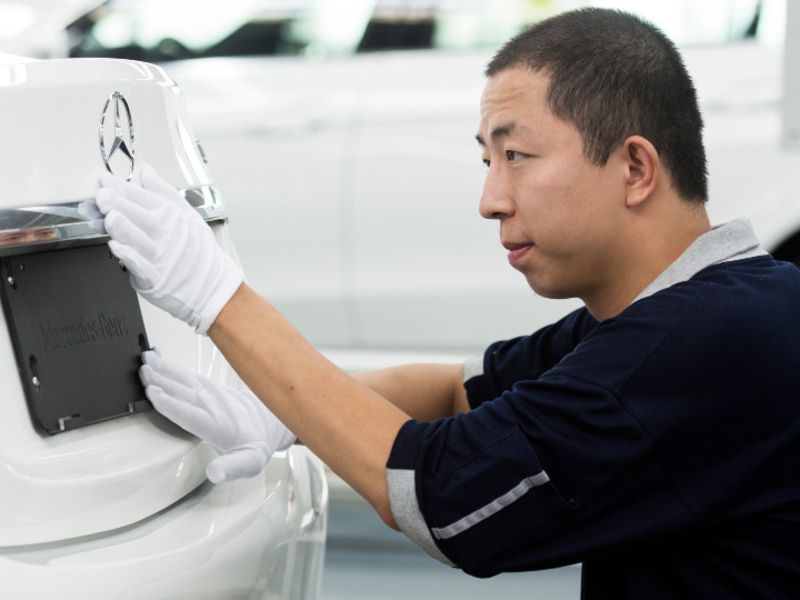 BERLIN — Daimler’s Chinese shareholder BAIC Group has agreed not to further increase its stake in the Mercedes-Benz maker beyond the 9.98 percent stake it has held since 2019, the German company said in a statement.

Daimler’s Monday announcement is the first public confirmation of the acquisitions since 2019.

“This underlines the successful partnership to continue the long-term success of Mercedes-Benz in China,” Daimler said in the statement.

State-owned BAIC has been Daimler’s main partner in China for years and operates Mercedes-Benz factories in Beijing through Beijing Benz Automotive.

The two companies have collaborated in areas such as production, research and development and sales since 2003.

“The partnership between BAIC Group and Daimler Group has always been a model of Sino-German cooperation,” BAIC said in a statement on Monday, confirming the stake figure.

It said it was confident in Mercedes’s potential in the future transformation to electro-mobility.